2016 has so far been a really bad year for relationships. Many stars called it quits, and the latest rumour mill is regarding the trouble in marital life of Arbaaz Khan and Malaika Arora Khan. The duo has repeatedly dodged paparazzi’s questions on the same, ever since there were tittle-tattle’s of them being on the rocky side of marriage started doing rounds. 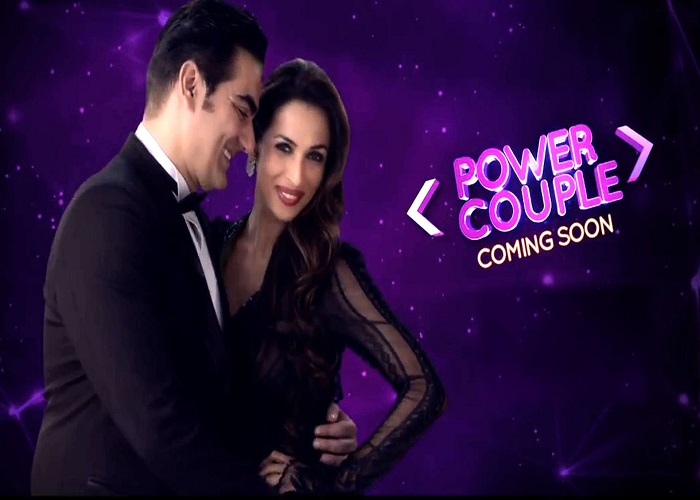 The rumour started when Malaika reportedly shifted to a separate place in Khar, along with son Arhaan. The media went crazy stating that another B-town marriage was about to crash. Another source stated that during the shoot of the reality show Power Couple, for which these two were the hosts, they demanded separate rooms, and hardly interacted. Things were indeed fishy, and was put to rest temporarily, only after Arbaaz shushed everyone with a dubsmash, that all was well. 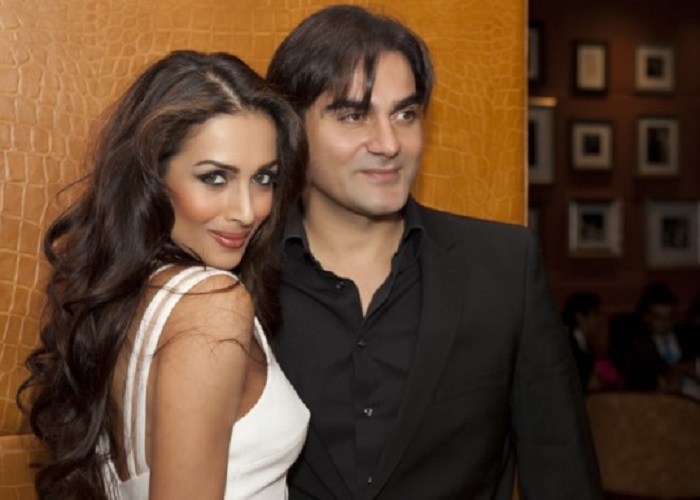 Recently in an interview, Arbaaz spilt further beans, when he said how over the years of their marriage, he has become possessive of Malaika, and is super scared of losing her, especially after the news of them heading for a divorce started splashing around. The actor says that he is still as head over heels for his wife, as he was 17 years ago. 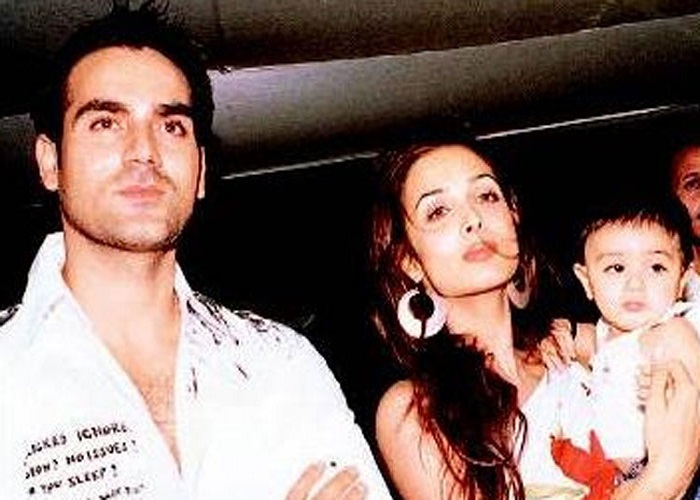 0 0 0
Previous : #UrmilaGetsHitched – All The Details of The Rangeela Girl’s Marriage
Next : The Late Night Call – What’s Cooking Between Anushka Sharma & Virat Kohli