Bollywood superstar Shah Rukh Khan’s little son AbRam is the cutest star kid on the block and surely knows how to rock his presence in style. Well, the Eid celebrations have doubled up for SRK fans after the actor with son AbRam came out to greet their fans outside from Mannat balcony today. The father-son duo was seen twinning in white pathani like every year.

However, the awestruck moment was when AbRam like his daddy SRK waved to the hundreds of fans in style. The duo saluted the fans in style and the crowd just could not hold the excitement.

Later on, Shah Rukh was seen celebrating the festive day with media.

WATC H THE VIDEOS AND PICTURES BELOW:

‪Eid Mubarak! Thank you for making my day special. And thank you for joining me on this glorious journey of 25 years. Love you all…‬ 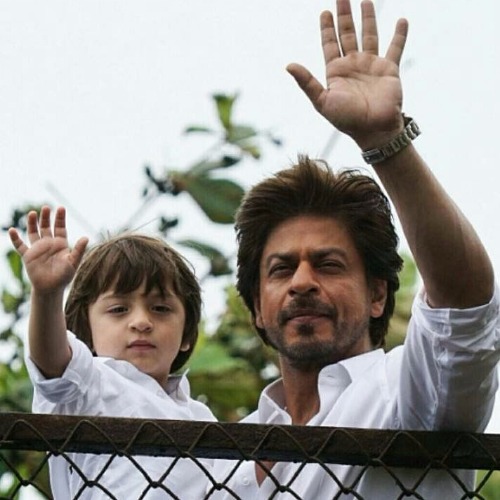 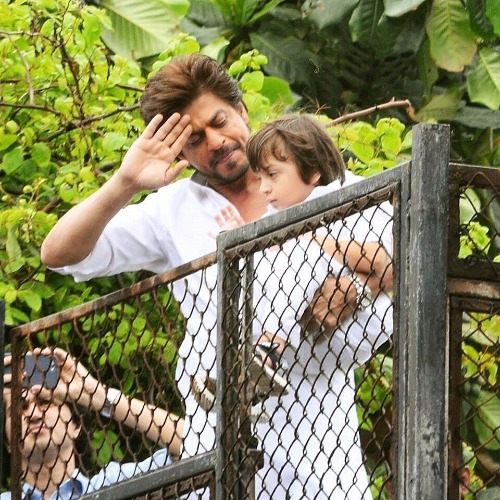 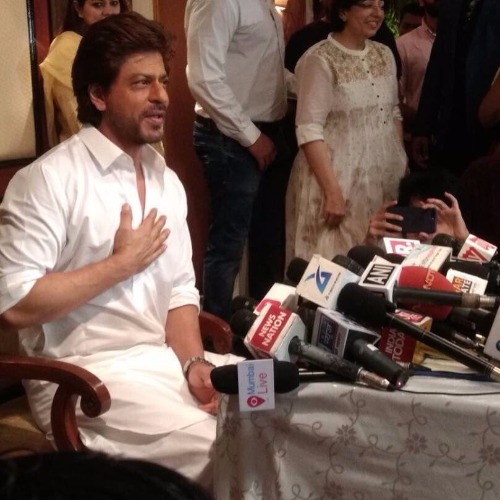 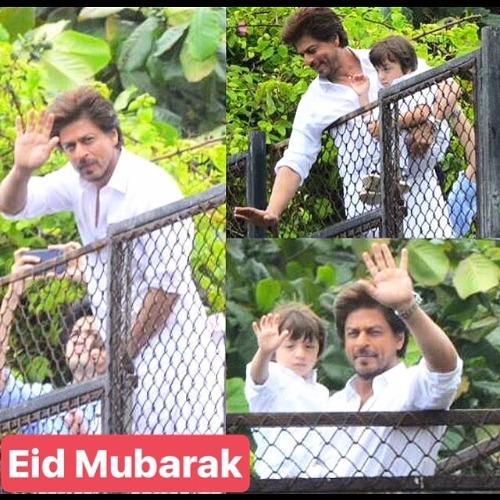