Four years ago in 2013, Bollywood superstars Salman Khan and Shah Rukh Khan had forgotten their long- standing enmity and hugged each other at Baba Siddique’s Iftar party. Since then, Baba Siddique’s Iftar party has been popularly known among Bollywood celebrities. This year too, the party was a star-studded event. However, the only disappointing part of the event was Salman and SRK arrived on different timings. Fans surely missed seeing them together in the same frame.

Salman’s “Tubelight” child co-star Matin Rey Tangu also made an adorable appearance at the star-studded event. He was surely the star of the evening. Besides him, Salman Khan’s family members bonding with Iulia Vantur grabbed all the limelight. The Sultan actor’s sisters were seen clicking selfies with Iulia.

Check out pictures below: 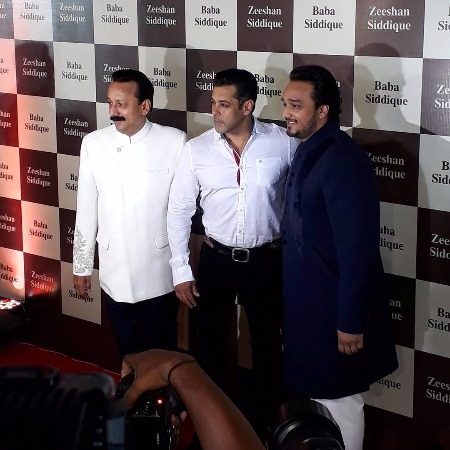 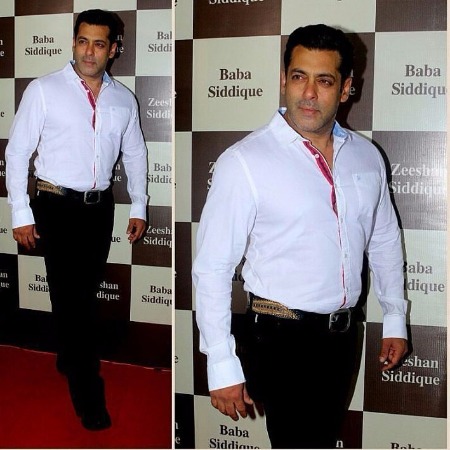 At my first Iftaar party ? Lots of smiling faces and lots of food ?Thank U @seemakhan76 & @maheepkapoor ? for styling my vibe ?It’s good to be back in Mumbai. Ting ? #aboutlastnight

0 0 0
Previous : Chandan Prabhakar Patches Up With Kapil Sharma, Is Back On ‘The Kapil Sharma Show’
Next : Watch: Shah Rukh Khan, Son AbRam Greet Fans In Signature Style On Eid At Mannat!