The actress rose to fame with Paridhi’s character in Star plus’ popular TV show ‘Saath Nibhaana Saathiya’. Lovey Sasan engaged to a south Indian businessman Koushik Krishnamurthy on March 8, 2018. The actress had a ring ceremony in a traditional South Indian style, wearing a pretty mint green Kanjeevaram with a heavily embellished blouse and south Indian jewelery.

Thank you for reminding me what butterflies feel like. #K&L❤️❤️

Lovey’s in-laws have also thrown another grand function today at Bangalore Palace and have invited around 1000 guests. Lovey couldn’t contain her happiness happiness and said, “Yes, last night we did exchange rings after a small pooja according to South Indian rituals. It’s a tradition in my in-laws house to celebrate anything auspicious in the aashram first. This morning, our roka happened in a gurudwara. Tonight, we will host a big function at Bangalore Palace, where we will officially exchange rings.” 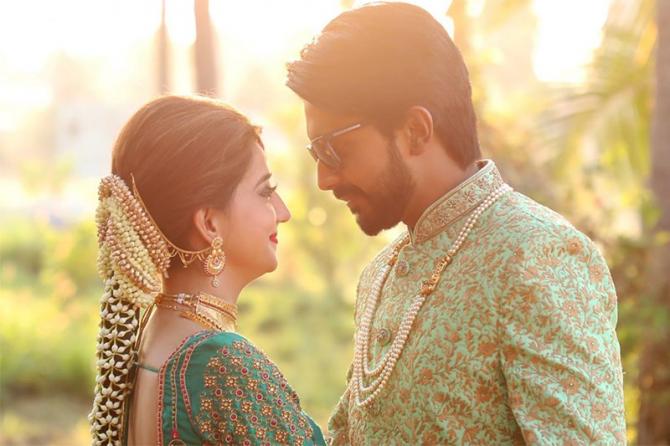 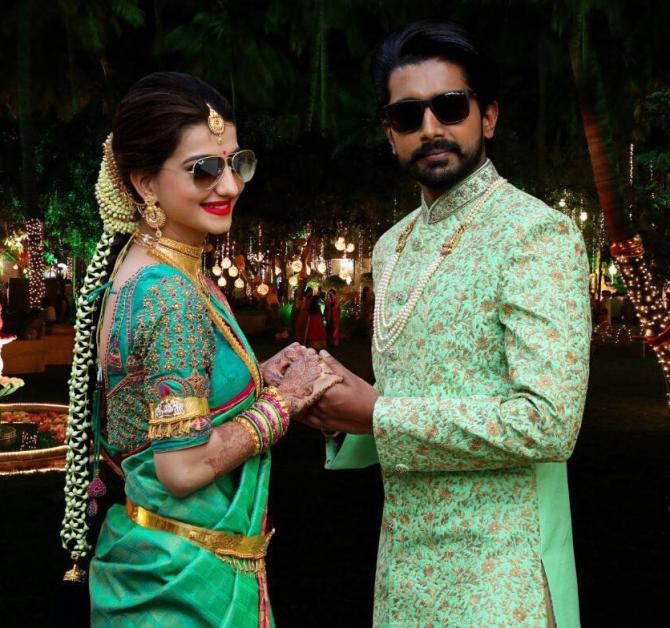 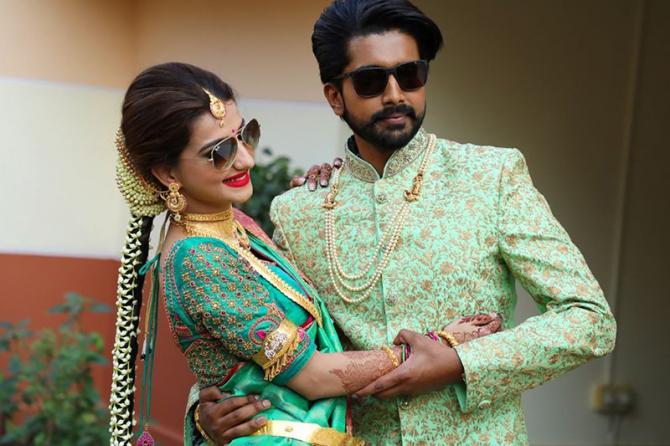 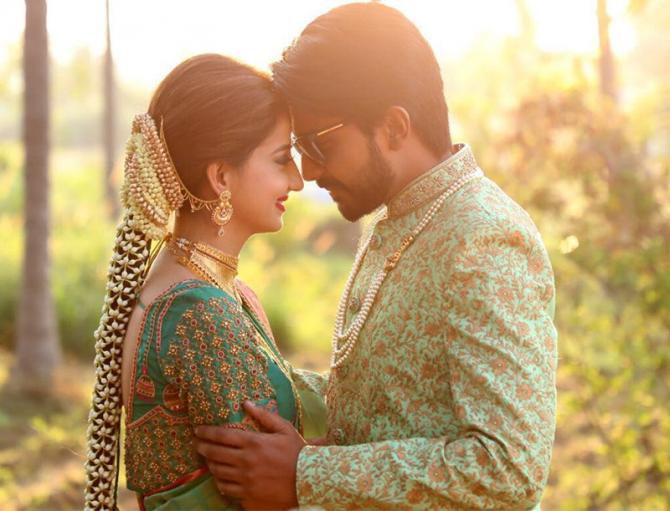 The engagement of Punjabi kudi with south Indian boy remind us ‘2 States‘ movie.

The actress had quit the in March this year and is currently on a break. Lovey Sasan gathered huge army of fans with other hits shows Bade Acche lagte Hain, Kya Hua Tera Vaada, Anamika including Saath Nibhaana Saathiya.

0 0 0
Previous : You Won’t Believe How Much ‘Wink Girl’ Priya Prakash Varrier Is Earning Per Social Media Post
Next : Disha Vakani aka Daya of ‘Taarak Mehta Ka Ooltah Chashmah’ to finally quit the show?