The TV industry is quite literally ruling the wedding season. After telly town couple Shoaib Ibrahim and Dipika Kakar’s wedding, here’s another big announcement coming your way. Bigg Boss 9 couple Rochelle Rao and Keith Sequeira surprise us by getting married in Mahabalipuram, Tamil Nadu on March 3.

Their beach wedding looks a beautiful fairy-tale. The wedding was quite an intimate affair attended by close friends and family. Keeping the choices of the couple in mind, everything from decor to their outfits was in white. Reportedly, Rochelle paid close attention to detail and planned their entire wedding with help from her sister Paloma who lives in Chennai.

She shared a beautiful picture of her and Keith walking hand in hand by the beach and captioned it as, Found my Prince Charming …#KeRoGetsHitched.”

Keith Sequeira also announced the happy news along with this picture:

Check out more pictures of the couple: 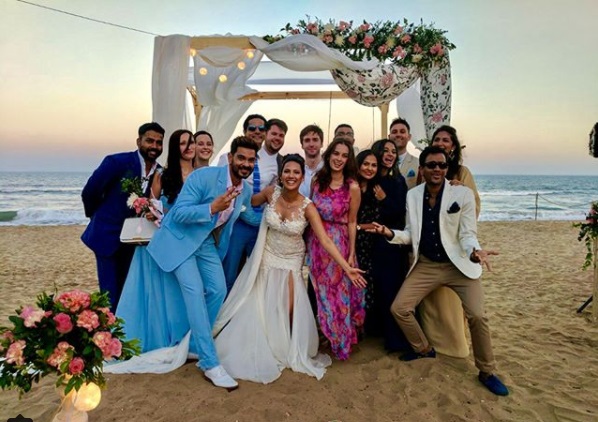 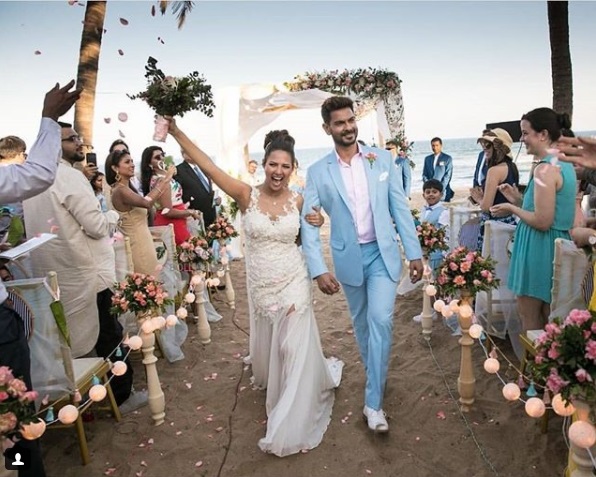 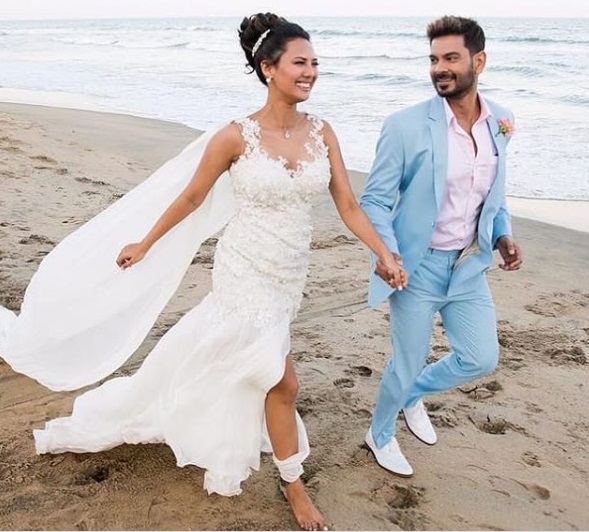 Congratulations to the couple!

0 0 0
Previous : Pregnant Khloe Kardashian Finally Reveals The Gender Of New Baby On Season Finale Of KUWTK
Next : Veteran Actress Shammi Passes Away At 89, Big B, Others Mourns Her Death!