Love sees no age and Milind Soman, the 52 year old heartthrob of millions of women in India, is all set to marry again. The model and fitness freak has been making headlines over his alleged love affair with 26-year-old air-hostess Anikita Konwar.

Now according to reports, the two will be tying the knot in 2018. The couple has the family’s blessings to take their relationship a step forward. Reportedly, Milind had visited GF Ankita’s hometown Guwahati last month where he met her parents. The supermodel also attended Ankita’s nephew’s birthday bash, which only proves that their family has accepted their relationship. 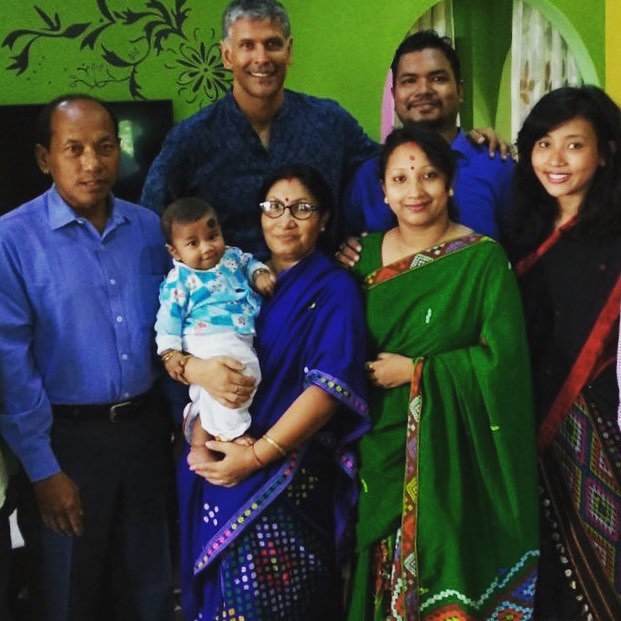 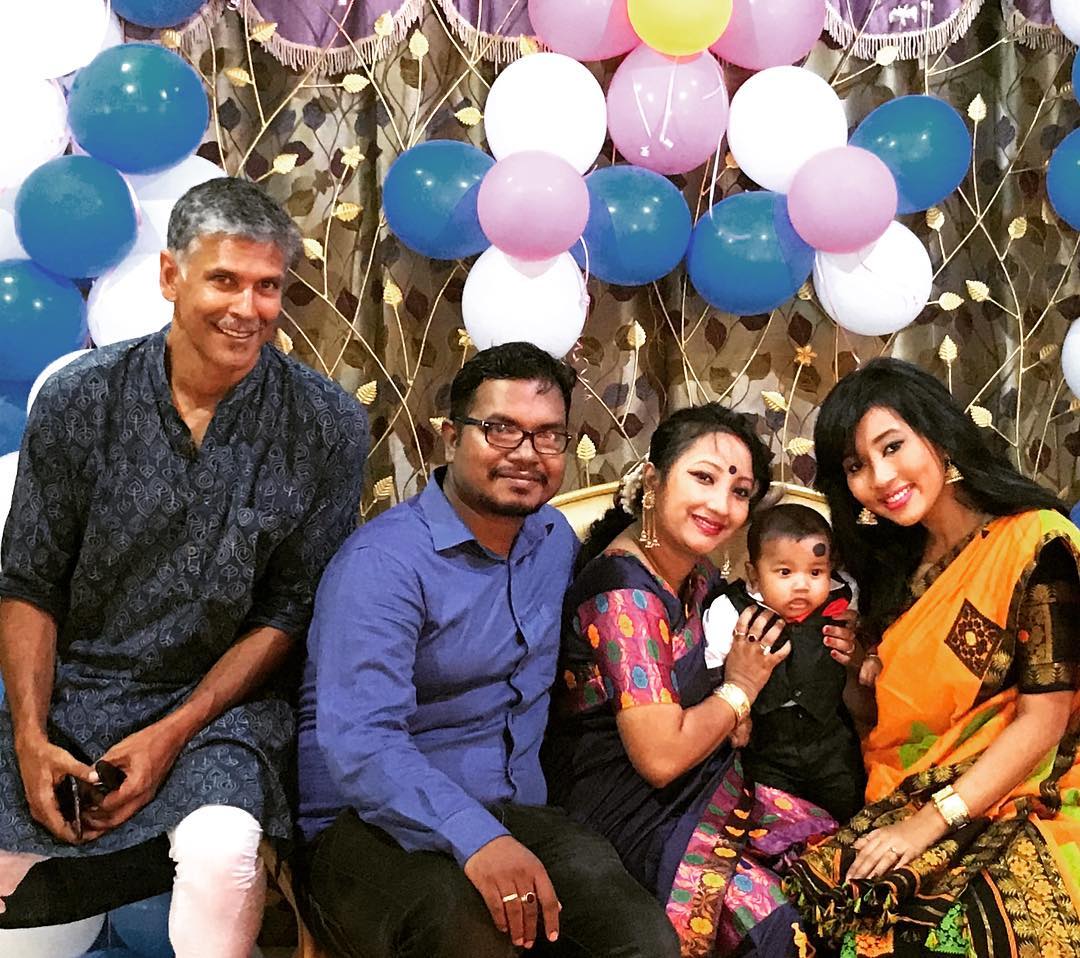 The age gap between the two was an issue for Ankita’s family. However, with Milind’s meeting with Konwar family, looks like things have sorted. Apparently, they will be solemnising their relationship in 2018.

Milind introduced Ankita to his 78 year old mother Usha Soman and seems like she have approved her son’s choice.

0 0 0
Previous : Princess Michael Apologizes After Wearing Racist Brooch While Meeting Meghan Markle
Next : 8 Hottest Bollywood Mommies Who Are Ruling The Industry Like A Boss!