Another star studded night and we see some newbies and A-lister Bollywood celebrities making a stunner attendance at Saudamini Mattu’s wedding reception – niece of celebrity designer duo Abu Jani and Sandeep Khosla. Veteran actress Dimple Kapadia, Neetu Kapoor, Amitabh Bachchan – Jaya Bachchan were among the others who attended the reception.

After Saudamini Mattu tied the knot with Delhi based architect Siddharth Bhandari last week, the family hosted a reception in Juhu for their Mumbai friends.

Bollywood celebrities didn’t hesitate to put forth their happy feet with their sober ‘latkas and jatkas’. You see it rarely that Jaya Bachchan too matches her foot to dance with her daughter Shweta Bachchan. This video of #ShwetaBachchan and #JayaBachchan dancing on ‘Pallo Latke’ is EVERYTHING

This video of #ShwetaBachchan and #JayaBachchan dancing on 'Pallo Latke' is EVERYTHING #momgoals should be. #saudaminikishaadi @saudamini08 @bachchan

Karan Johar too broke the dance floor with his sassy moves to the beat of ‘Radha teri chunri’ from SOTY.

And #karanjohar on the dance floor ? @namratazakaria 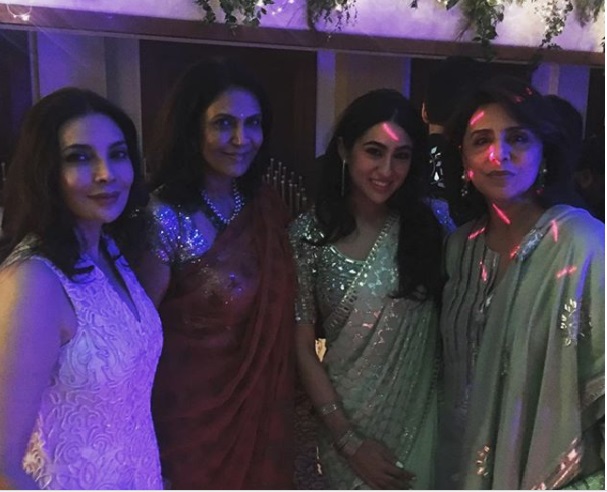 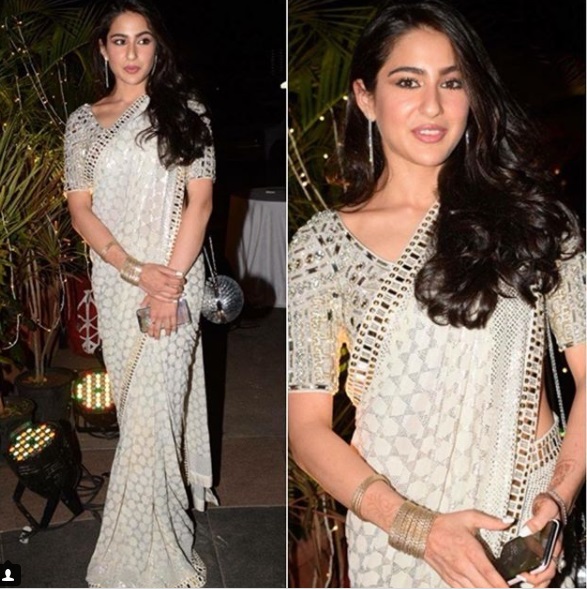 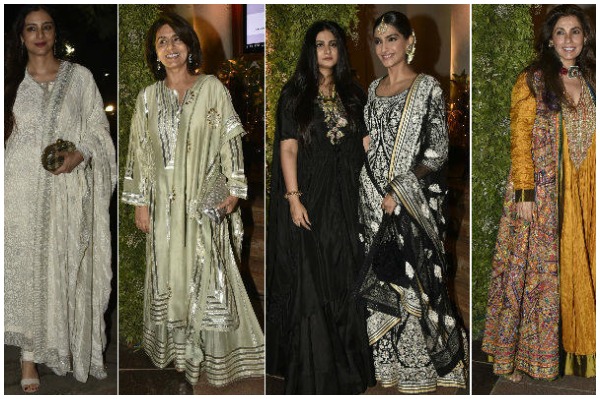 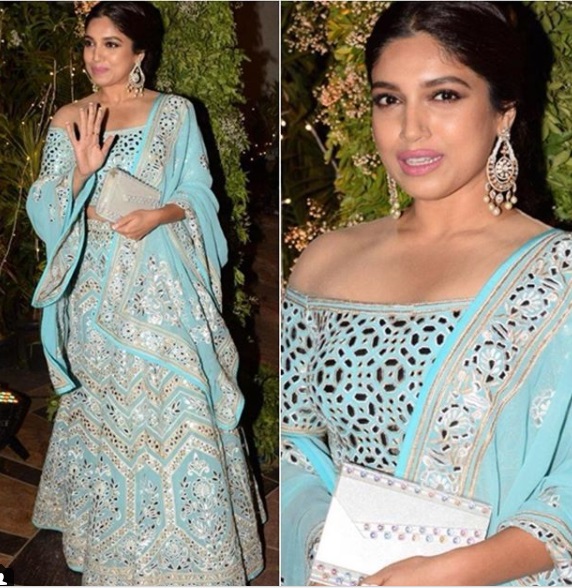 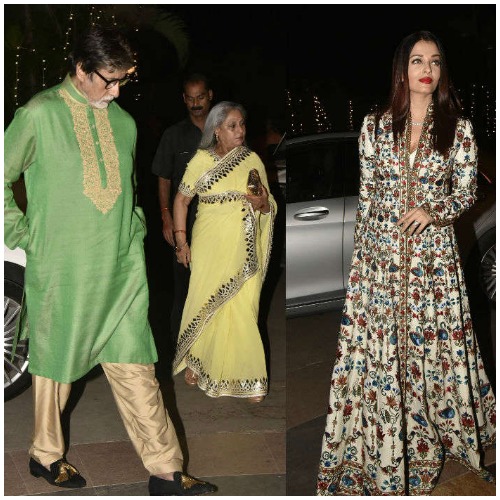 0 0 0
Previous : SEE PICS: Milind Soman and Ankita Konwar Are Now Married!
Next : Grammar Nazi In The Indian Society: The Nonsensical Tag Disguised As A Matter Of Proud!