While we were all buzzed about Priyanka Chopra’s Oscar appearance, and Preity Zinta’s wedding soon after, there was one more super successful actress of the 90’s, tying a knot with her long-time boyfriend. We are talking about our sexy Rangeela girl, Urmila Matondkar. Yes, folks, the actress is married to her boyfriend Mohsin Akhtar Mir, and we couldn’t be more excited. Read on to find out more details on the mushy affair. 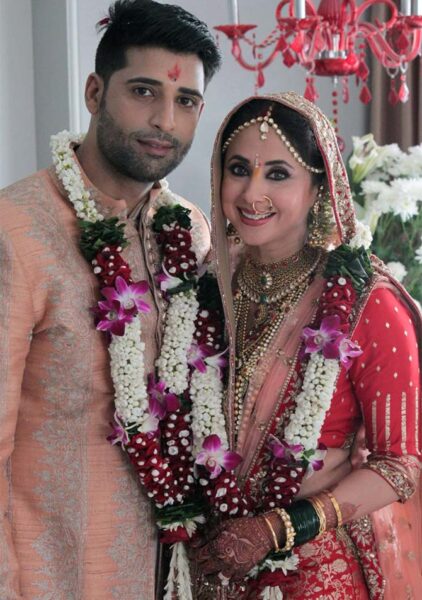 The duo reportedly met at Manish Malhotra’s sister Riddhi’s wedding in 2014, and fell head over heels for each other! We’re not surprised! 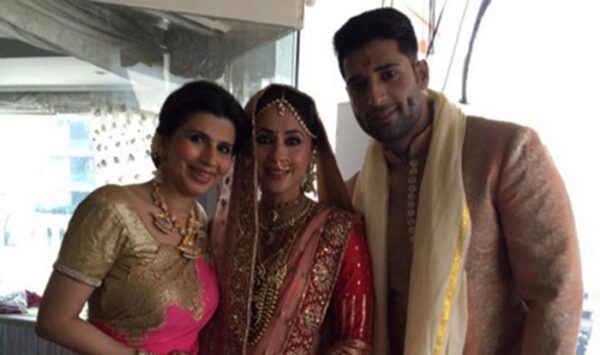 While Urmila has been a star of the 90s, Mohsin was a former Mr India runner-up, and had a few inconsequential stints in movies and modelling, before he became successful in the business of Kashmiri textiles and work. 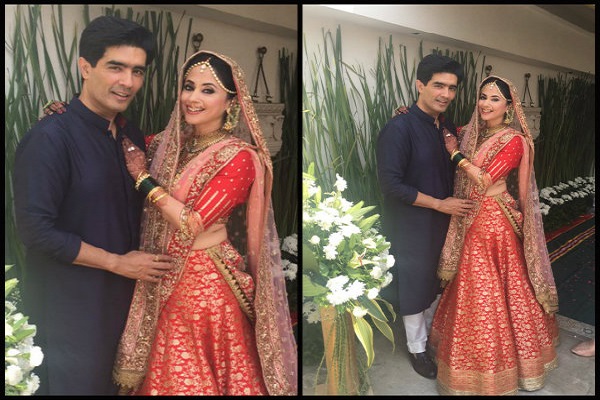 The couple got married in a very private ceremony with only friends and family, and got married as per Hindu rituals. Designer Manish Malhotra was the only celebrity guest there. 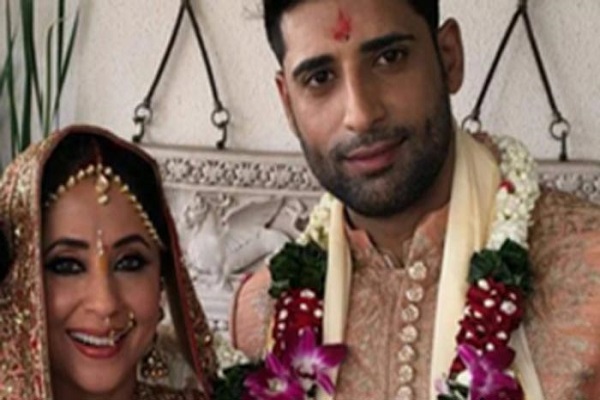 The marriage took place at Urmila’s Matondkar’s Mumbai residence, where the whole building had been decorated, and the key affairs were taken care of by Urmila’s sister, Mamta Matondkar. 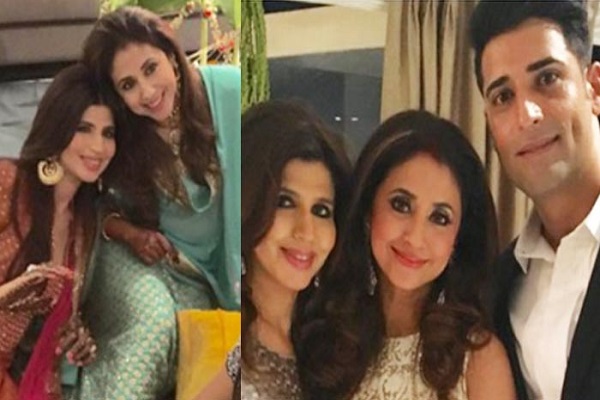 After a Hindu wedding, followed by a glamorous reception, the couple are all set to tie knot as per Muslim ceremony too, i.e. a Nikah.

As her tribute to the “Make in India” movement, Urmila Matondkar wore a gorgeous red and pink bespoke lehenga, from Manish Malhotra’s Regal Threads Benaras collection. 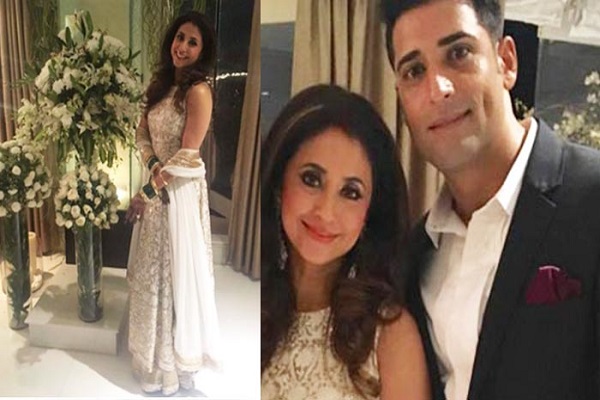 Truly she is, and never growing old, only better. She was a vision in white, as she changed from the red traditional lehenga, that she wore as a bride, for the wedding. She and Mohsin looked absolutely a dashing pair, with her in a white ethereal gown, and he in a dapper black tuxedo.

Quite a roller coaster, this year. Hitching and bitching, both going side by side. Anyway, we wish our Rangeela girl all the very best, for this new inning of her life.

0 0 0
Previous : Get Healthy Glowing skin At Home in Just 24hrs
Next : I Am Afraid Of Losing Her – Arbaaz Khan on Malaika Arora Khan