We all have had our share of heartbreaks, with our favourite celeb couples calling it quits one after the other, quite literally. One couple which shocked us the most, was Anushka Sharma & Virat Kohli, who were going quite steady, and were happy, at least to our eyes. So imagine our confusion, though quite a happy one, when we came to know that there was a telephonic conversation between the two, right after India crushed Pakistan in a match of the ongoing T-20 series. Double happiness! 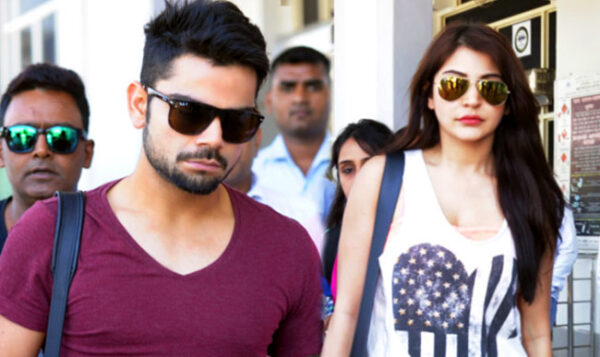 But before we get too excited about it, we wondered, what exactly was it that made Anushka call Virat, post breakup? Is there a scope for these two getting back together? 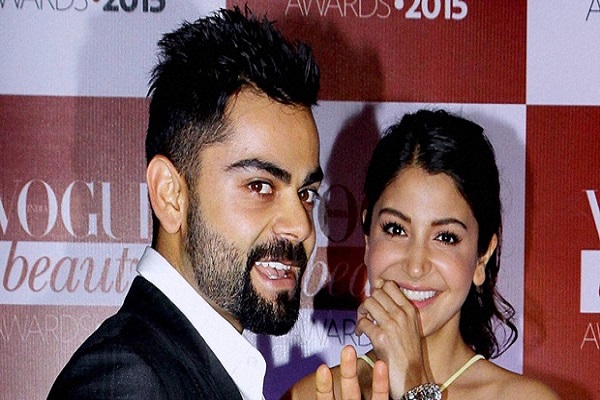 Well people, sorry to burst your bubble, but as per the latest buzz, seems like the Anushka had only called Virat to congratulate him on his recent win in the India Pakistan match., and nothing more than that. The two are still very much single. 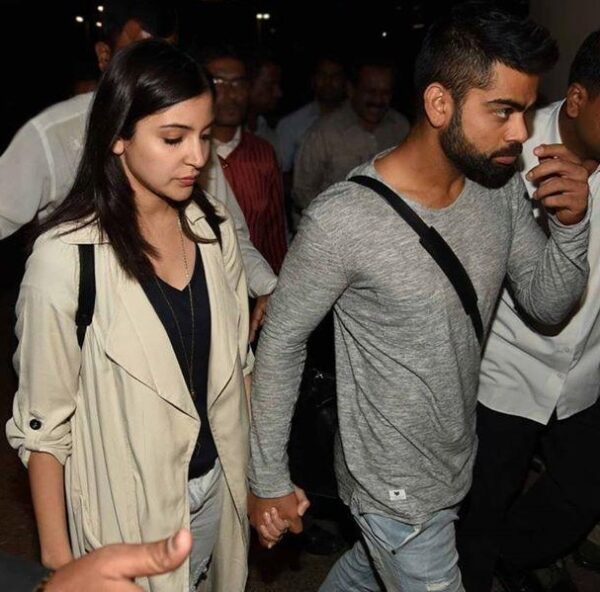 Still, we can be hopeful. After all, how many couples can be cordial enough to wish on achievements, so soon after a breakup.

0 0 0
Previous : I Am Afraid Of Losing Her – Arbaaz Khan on Malaika Arora Khan
Next : #IWD2016 Special: 5 Bold Beautiful Bollywood Actresses Who Defied The Stereotype Of Indian Naari