Recently, pictures of Deepika sans any makeup, in a totally ordinary avatar, surfaced. However, these were no ordinary pictures. This was her look for the celebrated Iranian director Majid Majidi, whose venture she is starring in. Truly, she is unrecognisable in the pictures, as she sports a look which is miles away from her glamorous persona. 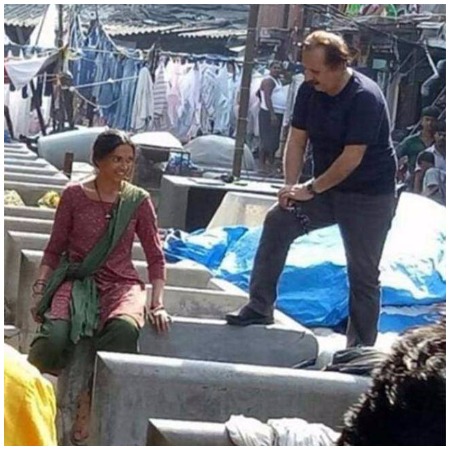 The director, Majid Majidi, has of late being showing interest in collaborating with Indian artistes, and after his stint with A.R.Rahman (who is obviously a star of international stature), in his last controversial cinematic outing, ‘Muhammad: The Messenger of God’, the director is now working with Deepika.

Take a look at the pictures and you will get when we say that Deepika is literally unrecognisable. 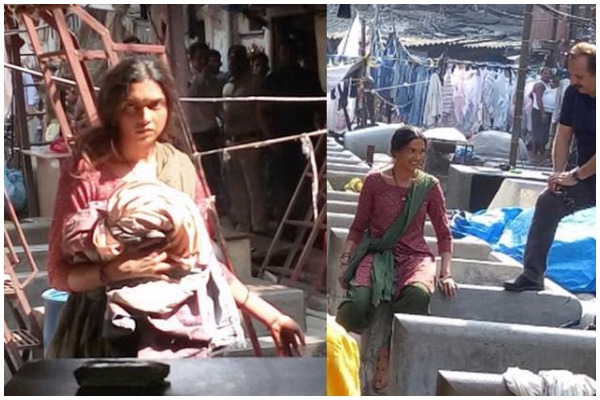 Yes, we know exactly what you must be thinking. Is it Deepika? Or her lucky doppelganger in the slums. No peeps, this is indeed Deepika, and she is all set to create another ripple in the international cinema, it seems.

0 0 0
Previous : #SonamGuptaBewafaHai Memes That Will Make You ROFL in The Long ATM Queues
Next : Bollywood Actress Mallika Sherawat Gets Punched, Tear-Gassed and Robbed in Paris