Watch: Deepika Padukone Break Down In Tears While Talking About Depression!

If you were amongst the ones who were disappointed with her six shots in the first trailer and gave everyone the all-knowing glance of ‘I told you so’, you are in for a surprise. The second trailer of Deepika Padukone is released on the first day of India’s biggest reality show Big Boss Season 10. Her fierce action and her chemistry with Vin is what blows us away. 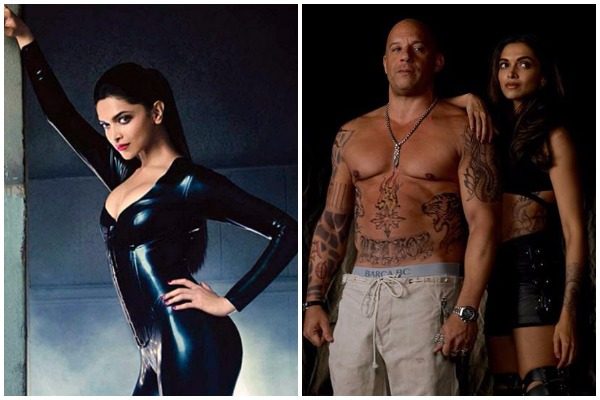 Well, it’s showtime in Hollywood for Deepika and we just can’t wait to catch her as Serena on the big screen.

Take a look at the trailer that we are going gaga over, here.

0 0 0
Previous : Post Announcement of Divorce from Angelina Jolie, Brad Pitt Reunites with His Kids for the First Time
Next : 5 New Ways to Wear a Ponytail Hairstyle to College