Times are indeed not going in the right direction for Brad Pitt this year. First, Angelina Jolie’s announcement that she is separating from him, and then her filing for the custody of their kids too. To top it all, rumours of him cheating on Angelina surfaced, which gave rise to old demons where he had cheated on his then wife Jennifer Aniston, to be with Angelina.

However, there was a respite for the 52-year-old actor came, when he saw his kids for the first time since his separation from Jolie, recently. This was truly a reunion for him as he met them for the first time in the three weeks when all this holocaust in his personal life started. 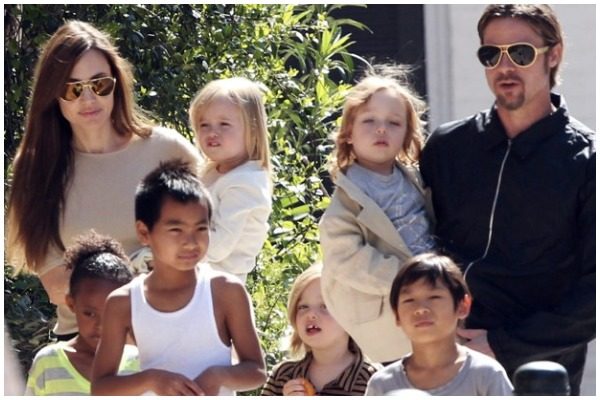 However, as Brad is currently visiting a therapist, he was advised by the latter to not see the kids for more than an hour, as it would prove to be an emotional upheaval for Brad, given the current situation. As reported, Brad and his kids, they all were crying and had teary and gut wrenching reunion, on seeing each other after a long time.

Apart from the allegations of cheating on Jolie, rumours are that Pitt is also being investigated for allegedly hitting his 15-year-old son Maddox, while he was drunk, and the two were on a private jet. Things are not at all rosy for the actor right now.