Just like any other week, this week too was eventful for Bollywood. From our favourite television show making its return on the small screen to an iconic piece of Indian cinema being put up on the market. Let us take a look at the news that made headline this week!

Shweta Bachchan Nanda’s new venture as a designer has been the recent talk of the town. Partner Monisha Jaisingh and Shweta’s store launch, also known as MxS, resembled a red-carpet event! Apart from the Bachchan’s and the Nanda family, Bollywood celebrities like Gauri Khan, Karan Johar, Tina Ambani, Katrina Kaif graced the event. Bollywood’s star kids like Suhana Khan and Shanaya Kapoor were also present at the event.

Let My Daughter Have Her Private Life: Shweta Nanda Bachchan Writes an Open Letter Lashing Out at Media 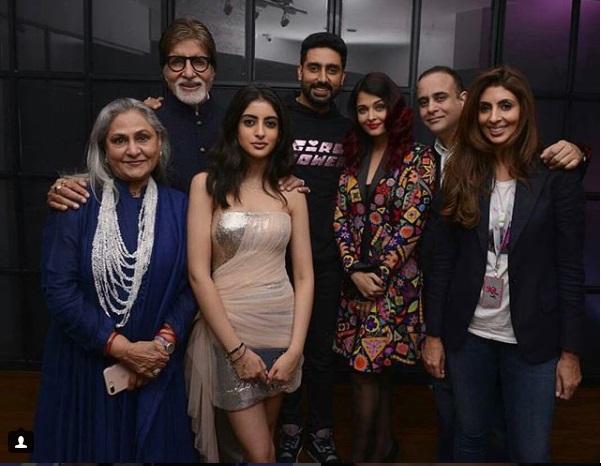 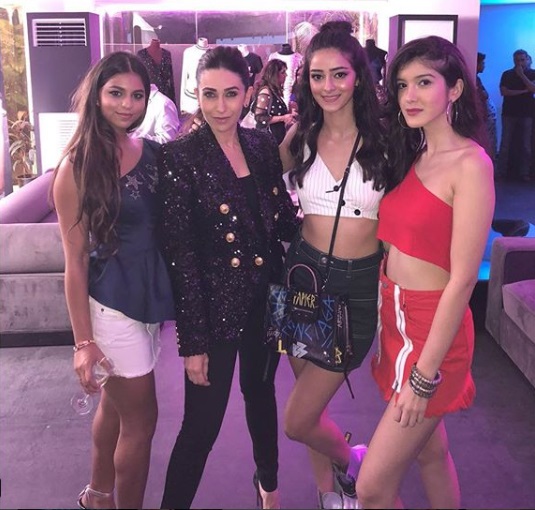 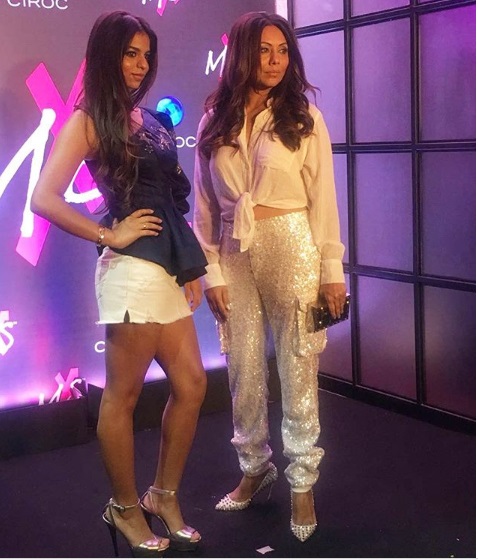 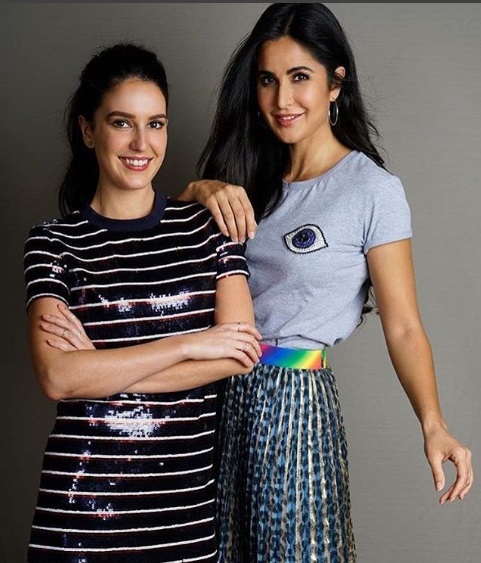 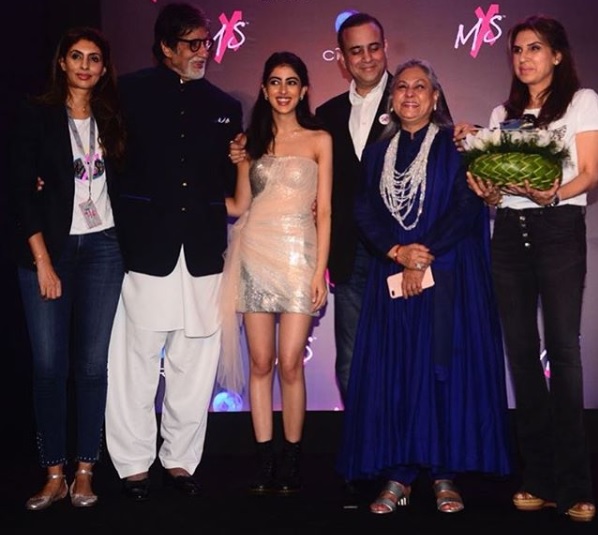 Reportedly, Sushant Singh Rajput and Kriti Sanon have called it quits after dating nearly more than a year. According to sources Sushant can be blamed for the break up as his ever-flirtatious eyes kept hovering over other actresses and Kriti is a one-man woman. This is not all, other sources claim that Kriti was distracting Sushant from his climb to stardom, hence he parted ways with her.

Radhika Apte has become a synonym of Netflix India! In the recent times Radhika has starred in ‘Lust Stories’, ‘Sacred Games’ and ‘Ghoul’— all of which were released on Netflix. So naturally Radhika’s appearance on Netflix has been severely trolled. However, Netflix has left all the hilarious memes in the dust by releasing a short video showcasing their dependency on the actress.

Karan Johar thinks Ranbir Kapoor is the best husband in the world!

When Karan Johar is not churning out blockbuster movies he is playing a love guru on his radio show ‘Calling Karan’. Many actors have called Karan with their love problems and when it was Ranbir Kapoor’s turn— we realised that KJo has given Alia Bhatt a green light to marry Ranbir!

On the show when Ranbir asked Karan if he has any advice for his current girlfriend Alia Bhatt, the filmmaker swiftly replied, “That you are the best husband in the world. Aur maine woh advice de diya hai, Ranbir (I have already given that advice to her)!” Does this mean that a Kapoor-Bhatt wedding is on in the near future?

Recently, Rishi Kapoor and Randhir Kapoor announced with a heavy heart that the iconic R.K Studio has been put up for sale. The yesteryear’s actor explained that the decision has been taken unanimously by the Kapoor Khandaan as the studio was becoming a financial burden on them. Even with the family’s plans of renovating the studio post last year’s tragic fire, the returns would not be enough to keep the studio running.

There is not a day where Priyanka Chopra and Nick Jonas are not in news! The latest buzz is that the newly engaged Priyanka Chopra and Nick Jonas will be getting married in America. Reportedly, the couple will be getting married in America next year but all the preparations have begun. Post their wedding the couple will return to Mumbai to host a lavish reception party for PeeCee’s Bollywood and industrialist friends.

After what seems like years of wait the trailer of Ekta Kapoor produced show’s remake ‘Kasauti Zindagi Kay 2’ has been unveiled by King of romance Shah Rukh Khan.

The iconic red dupatta along with Anurag played by Parth Samthaan and Prerna played by Erica Fernandes are all set to add romance-drama to our evening s from September 25th at 8 p.m. on Star Plus.