Ajay Devgn and Kajol’s daughter Nysa is a beautiful teen and was recently seen making an adorable public appearance with her father at a charity launch event. The father duo stepped out together for an initiative and since then, each and everyone is talking about adorable Nysa.

Recently, during a media interaction for his upcoming film, Shivaay, Ajay Devgn spoke about his bonding with daughter Nysa  and that why his daughter was very angry with him for almost one and a half year. The Singham actor, who is very close to his daughter, had a very hectic schedule for his upcoming film Shivaay. Due to his hectic shooting schedules, Ajay could hardly give time to his kids, which left his daughter angry and upset. 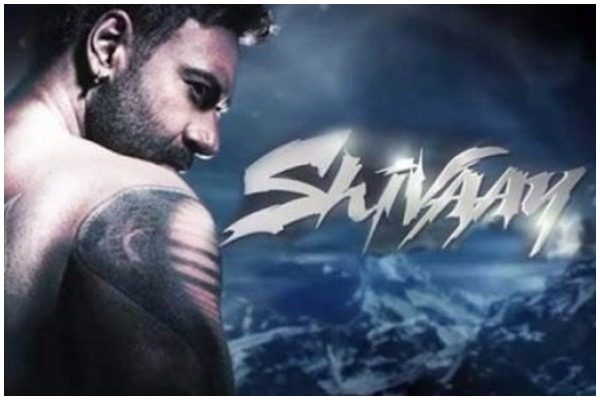 But when Nysa saw the trailers and the songs of Shivaay, she told Ajay Devgn, “Now I know why you were busy and I am extremely proud of you. That was possibly one of the best compliments for me for sure.”

Here is the trailer in case, if you haven’t seen yet!

Well, this is the sweetest thing about a daughter-father relationship! Isn’t Ajay Devgn’s grown up daughter, Nysa adorable and cute?

Shocking! Karan Johar’s Ae Dil Hai Mushkil Will Not Release In These 4 States

Meanwhile, Ajay Devgan’s Shivaay is all set to hit the screens on October 28 in a clash with Karan Johar’s Ae Dil Hai Mushkil. Shivaay is a story about a Himalayan mountaineer who is an innocent man and yet is capable of transforming into a mean destroyer when he needs to protect his family. Shivaay also portrays a special connect and a relationship between father-daughter.

0 0 0
Previous : Fashion Diaries: Who Wore What At Filmfare Glamour and Style Awards 2016
Next : SRK’s Hilarious Acceptance Speech On Being Awarded Global Icon Is The Best Thing You’ll See Today!