Over-night sensation and Malayalam actress Priya Prakash Varrier is back in news again! Since her winking escapades in Oru Adaar Love’s song ‘Manikya Malaraya Poovi’ the actress has been flooded with movie offers and advertisement deals from all around the country. So, it comes as no surprise as Priya has bagged herself an advertisement deal worth a whooping Rs 1 crore!

Confirming the news, a brand expert said, “She shot for the commercial on Friday morning. It was a heavily guarded shoot, as it marks her debut in the national ad-space. We have been informed that she has been paid around Rs1 crore to endorse the brand. That’s a huge sum for a newcomer.”

Priya was spotted donning a yellow shirt dress along with white shoes at Mumbai Film City. 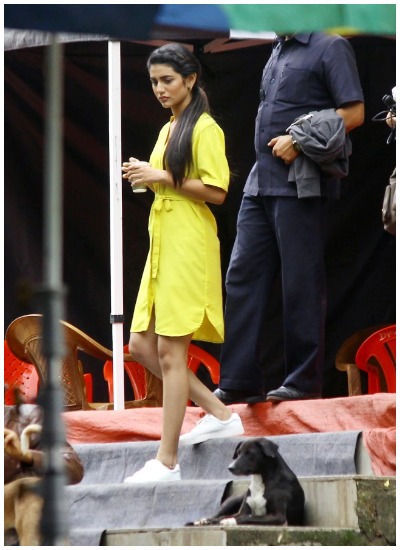 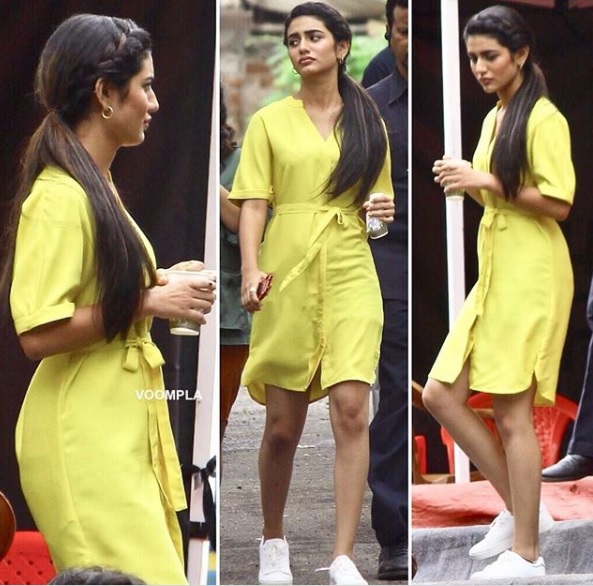 As reported earlier, Priya Prakash Varrier who is riding high on success charges about Rs 8 lakhs plus taxes for an Instagram post. Her Instagram followers and fan-following is increasing at an alarming rate with no sign of stopping. With the strong following of 6.2 million on Instagram, it is no wonder that she earned her blue certified tick.

Reportedly, the 18-year-old actress has bagged herself a pivotal role in Rohit Shetty directed, Ranveer Singh and Sara Ali Khan starrer ‘Simmba’. Apart from that Priya Prakash Varrier has also signed another Bollywood project, as per grapevines.