Abhishek and Aishwarya Rai’s only daughter Aaradhya Bachchan turned 6 on Nov 16th. The parents had then hosted a birthday party for their daughter at Mumbai’s JW Marriot for Aaradhya’s friends only. It was Bachchan’s first grand celebrtion after Aishwarya Rai’s father passed away in March 2017.

The party was attended by Shah Rukh Khan and his kid AbRam, Aamir Khan with his son Azad Rao Khan, Farah Khan and her three kids, Shilpa Shetty with Viaan, Daboo Ratnani and his kids, Tara Sharma and her kids.

The center attraction of the party was Aaradhya and the Bollywood kids. That’s not all, even the daddies had a great fun at Aaradhya’s birthday party. You don’t believe me, check this video:

Before we scroll for the birthday pics, let’s not miss to have a look at Aishwarya Rai Bachchan and Abhishek Bachchan with their daughter Aaradhya Bachchan picture. This has to be million bucks picture! 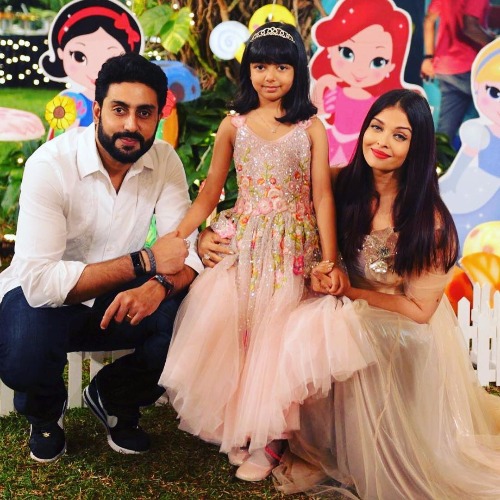 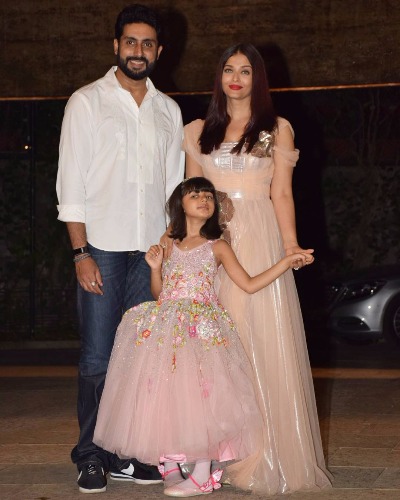 Grandparents Amitabh Bachchan and Jaya Bachchan were seen at the party. Amitabh is seen laughing his heart out with AbRam and SRK. We guess like father SRK- son AbRam too has got wit humor and knows how to make people  laugh. Farah Khan spotted with her kids who were dressed in denim. Shilpa Shetty accompanied son Viaan and also was seen her mother Sunanda Shetty. Aishwarya Rai’s mother Vrinda Rai too attended the party. 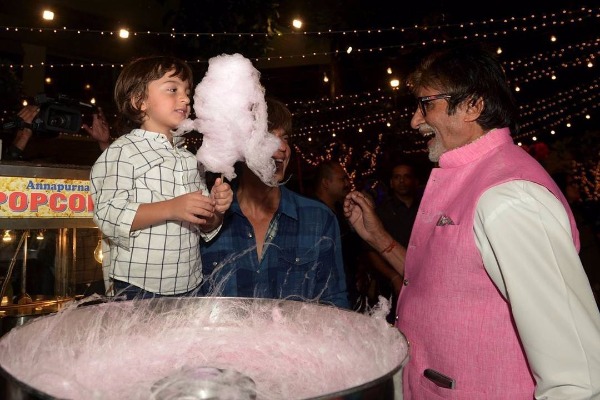 The theme of  the birthday party was inspired by fairy tale dwellers. We can see Aaradhya in fairy style frock and Aishwarya Rai looked gorgeous in shimmer pink gown. The birthday cake is seen something  like angel with wings. She cut the cake in presence of her parents and grandparents. 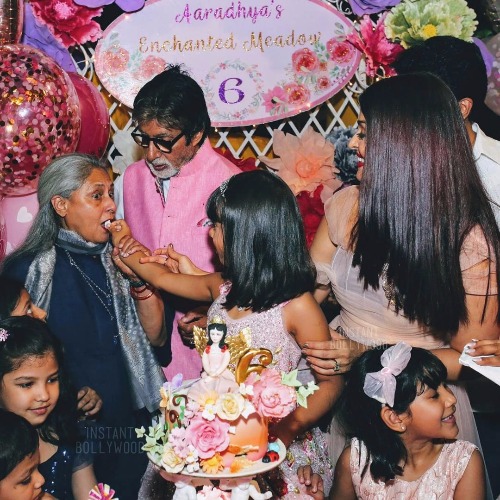 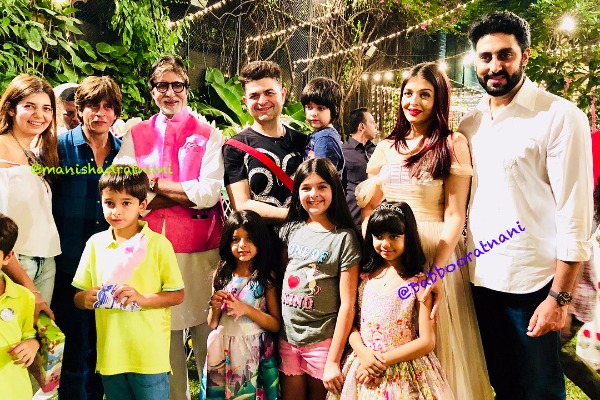 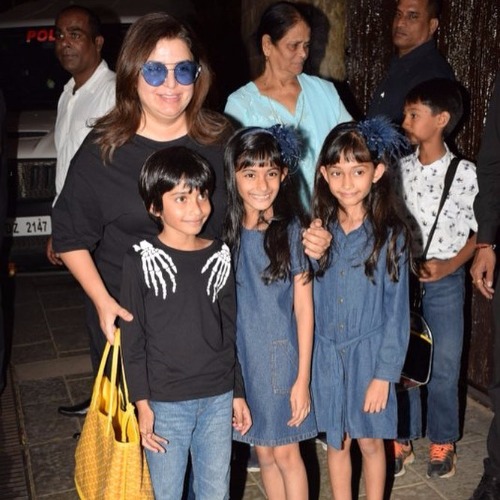 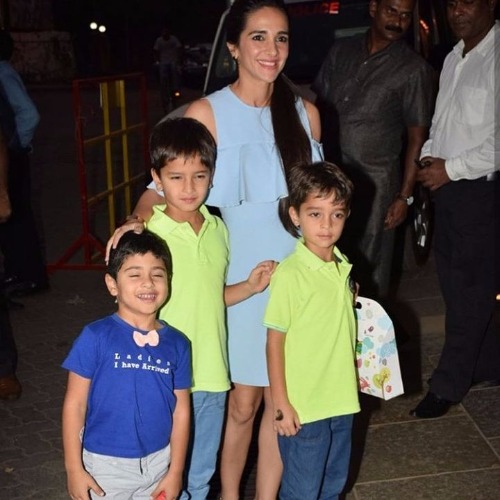 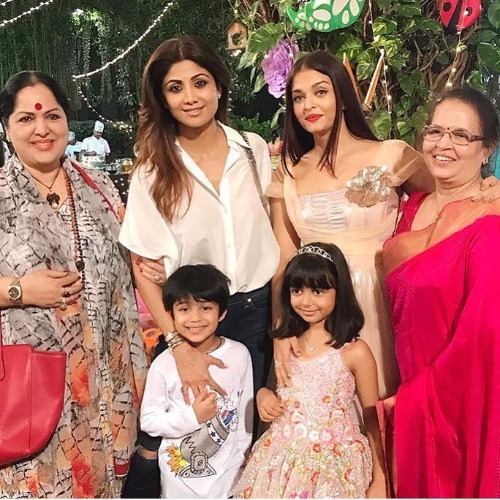 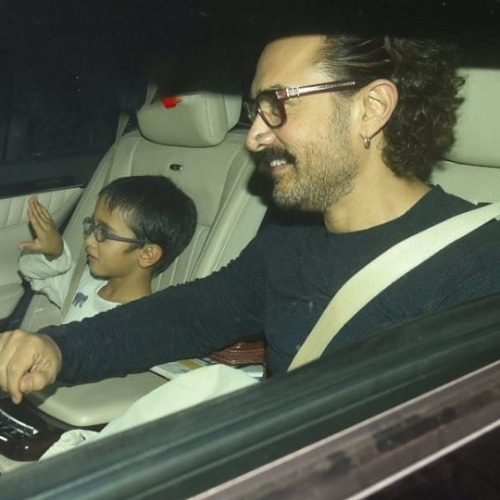 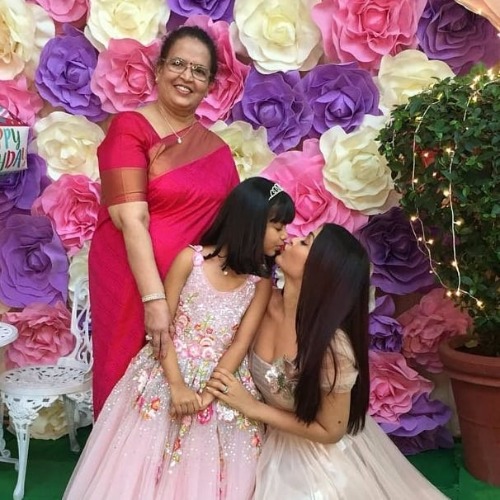