The American Music Awards 2017 night kick started on Nov 19 with a great deal of fashion and style as the celebrities hit the red carpet.

American Music Awards 2017, aka AMA 2017 opened on Sunday night at the Microsoft Theater in Los Angeles. The awards are yet to be announced but, till then we cannot stop gushing over the singers fashion parade. Not that all could pull their dress and style with a perfect balance as few of them left us disappointed.

Selena Gomez: The second most followed celebrity on Instagram. The ‘Fetish’ singer arrived in Brunette Vanité black jacket styled dressed. She definitely knows how to rock that blonde look. 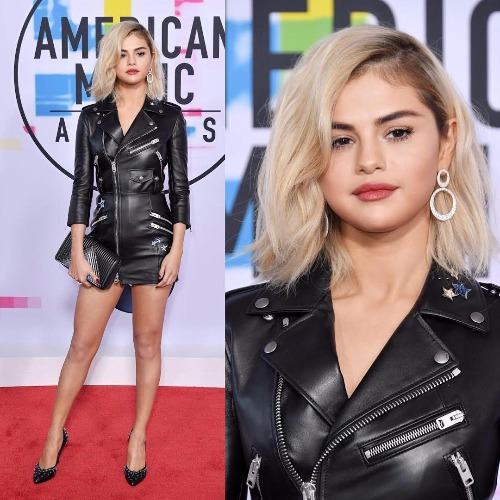 Jenna Dewan Tatum: Dropped like a bomb at AMA 2017 in a slinky plunging neckline customized by Julien Macdonald. 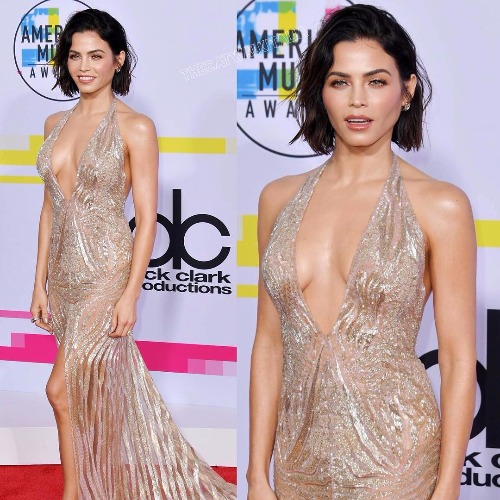 Demi Lovato: The singer, who is perfoming “Sorry Not Sorry” at the award is slaying in a sexy black body fitted off the shoulder dress. She finished off her look with a pair of dangling earrings and a pretty smile. 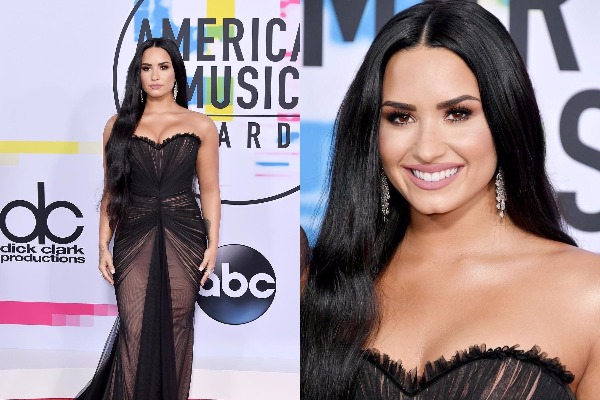 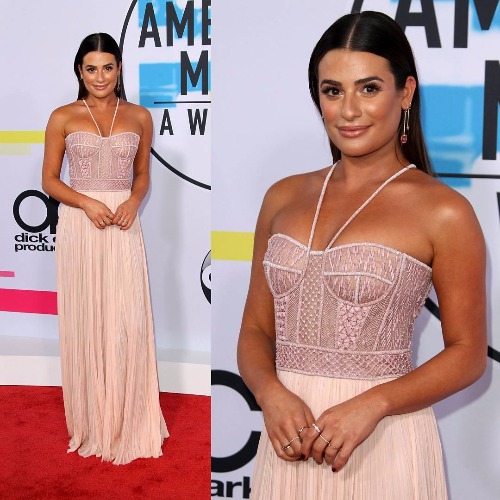 The Diana Ross Family: Referred as living legend, Diana, at the age of 73 looked full of life in her black dress. She arrived AMA 2017 along with her kids and grand-kids. The family squad gathered together for an epic family pic. 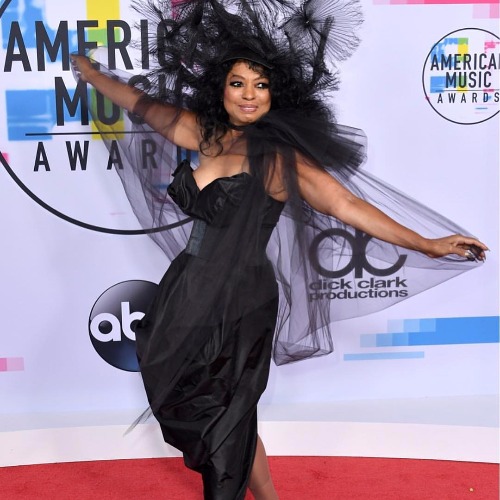 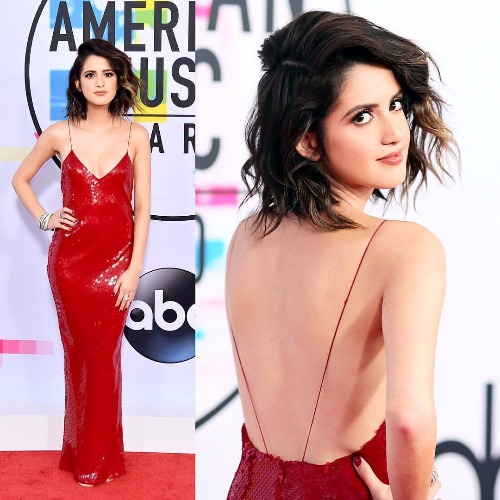 The ‘Riverdale’ Girls: Madelaine Petsch, Camila Mendes and Lili Reinhart of Netflix series ‘Riverdale’ arrived at AMA 2017 in their best. All three of them looked super chic. 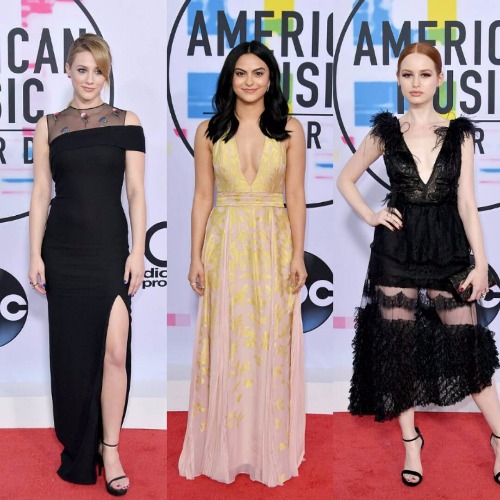 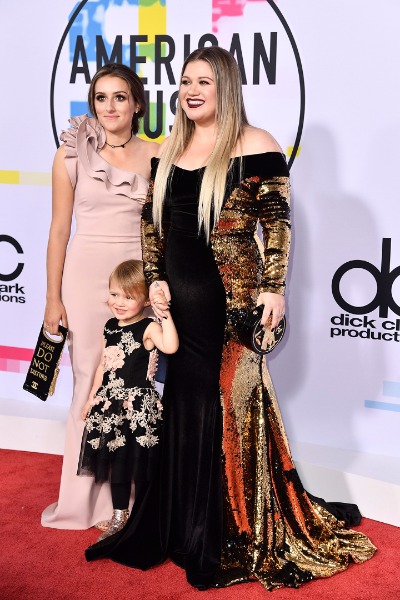 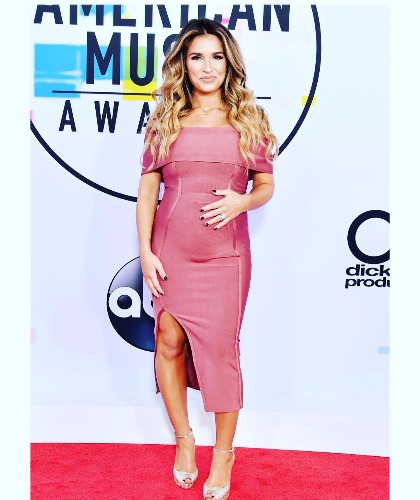 Renée Bargh: The Aussie celebrity who won Emmy Award for the best TV host picked FORWARD by elyse walker’s collection to rock at AMA 2017. We loved simple yet classy look of her with a broad waist belt. What you say? 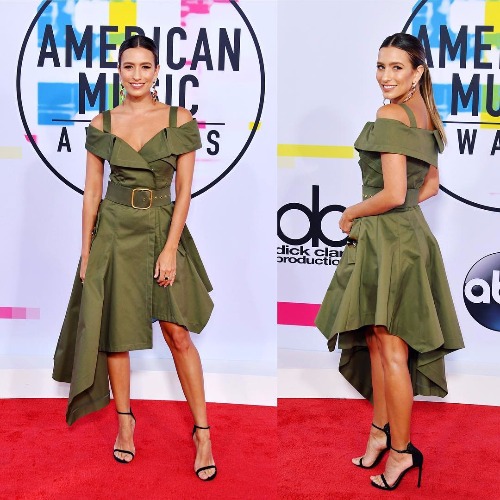 The Chainsmokers: The duo look dapper in their suits as they arrived at AMA 2017. 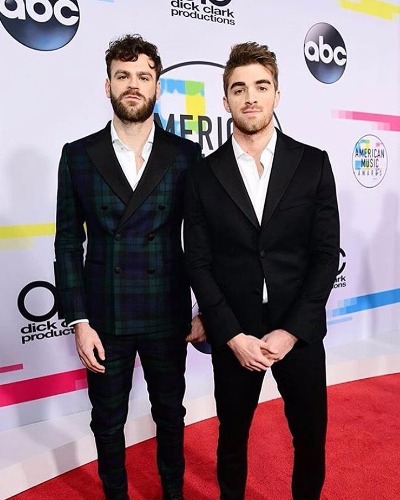 Shawn Mendes: The Canadian singer was all smiles as he arrived at the red carpet of American Music Awards 2017. There’s Nothing Holding Me Back singer is performing at AMA 2017. 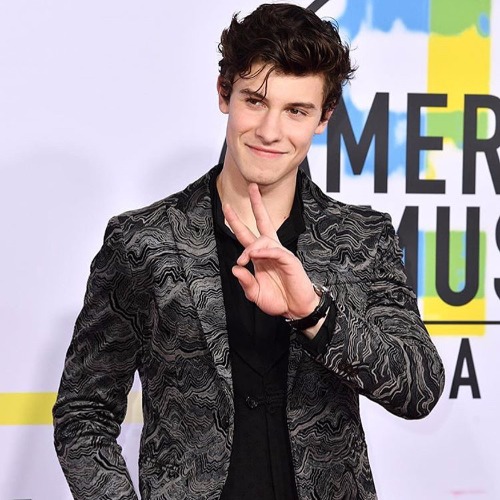 The best looks from American Music Awards 2017 had us go awe. Staty tuned, as we will soon update on AMA 2017 complete winners list .