After Aishwarya Rai Bachchan and Deepika Padukone, Bollywood actress Sonam Kapoor has taken over the red carpet at Cannes Film Festival 2017. The fashionista, who is familiar to Cannes, knows how to impress each one with her style game and she does it yet again. Sonam walked the red carpet on day five at the 70th Cannes Film Festival in a stunning Elie Saab gown.  Sonam made a statement in an embellished chiffon dress and looked absolutely gorgeous.

Well, Sonam Kapoor has always been the favourite of fashion critics when it comes to donning gutsy looks for the red carpet. Many on social media claimed that the actress chose to play safe with her style game at Cannes this year. However, talking about the same, Sonam in a series of her tweets wrote, “I believe in pink. I believe that laughing is the best calorie burner. I believe in kissing, kissing a lot. I believe in being strong when everything seems to be going wrong. I believe that happy girls are the prettiest girls. I believe that tomorrow is another day and I believe in miracles.”

In another tweet, she wrote, “I know who I am. I am not perfect. I’m not the most beautiful woman in the world. But I’m one of them. Mary J. Blige #sonamatcannes #sonamatcannes #kalyanjewellery.”

She also thanked Elie Saab for the creation, “What amazing details! thanks so much Mr. Saab for making me this stunning creation!” 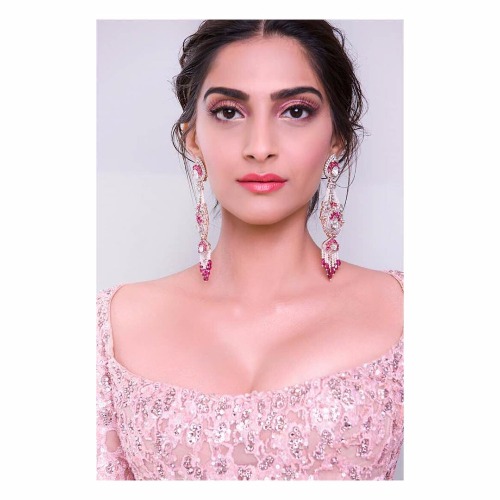 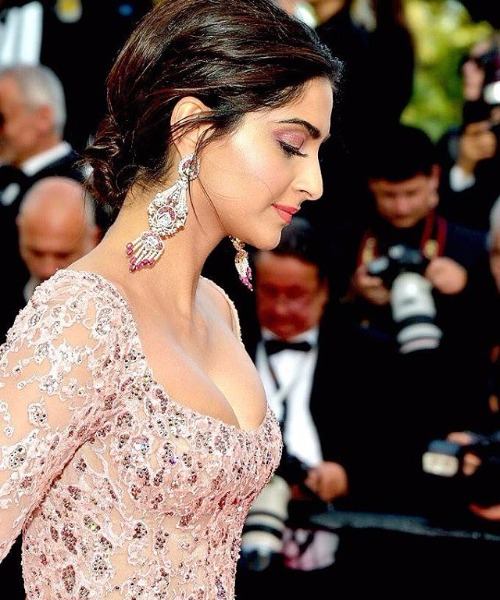 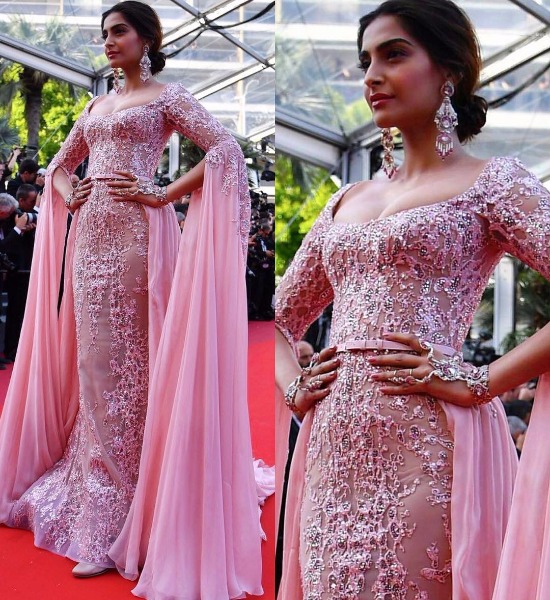 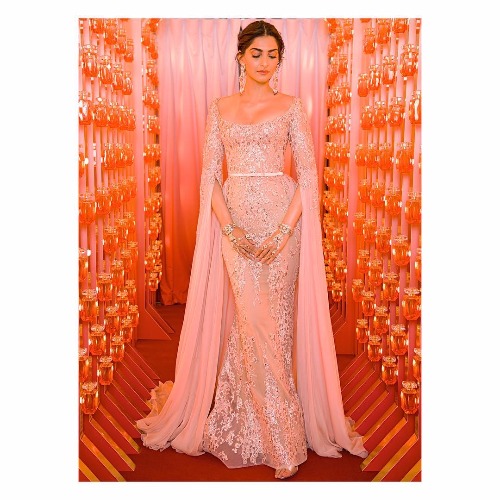 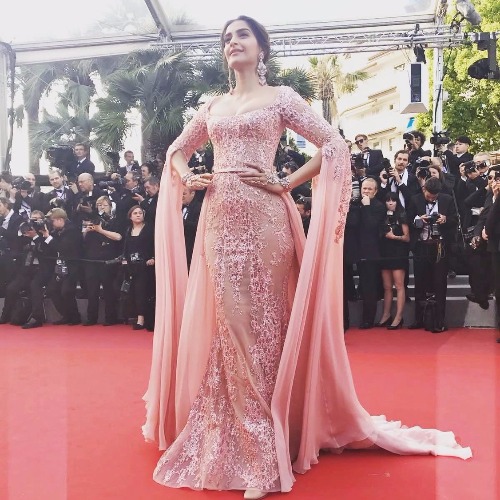 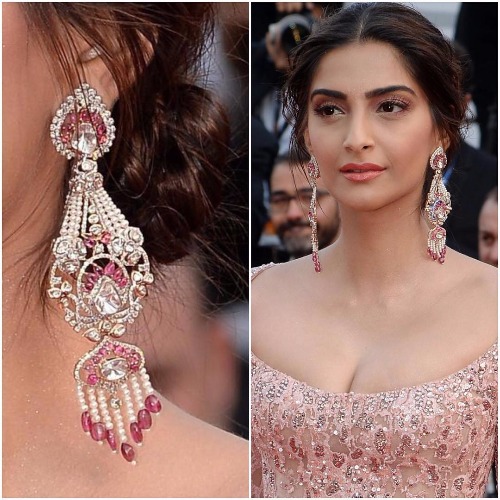 Meanwhile, talking about Sonam Kapoor’s first look for media interaction at Cannes, the actress picked colourful flowy sari, which she carried in a sporty-cum-spicy style. The actress picked sari over a gown by the label Norblack Norwhite, which is created by Canadian-born designers Mriga Kapadiya and Amrit Kumar. 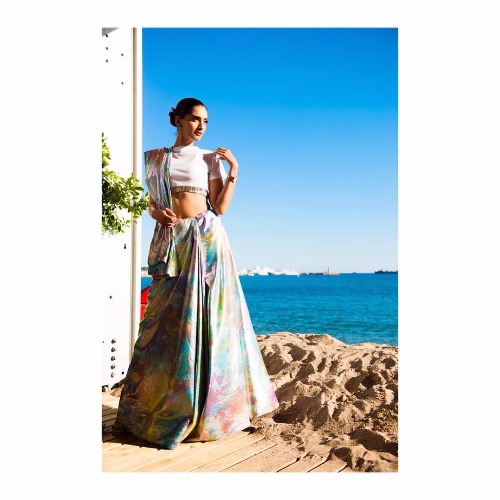 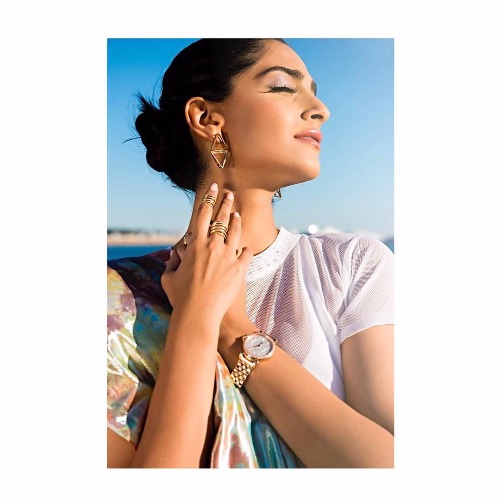 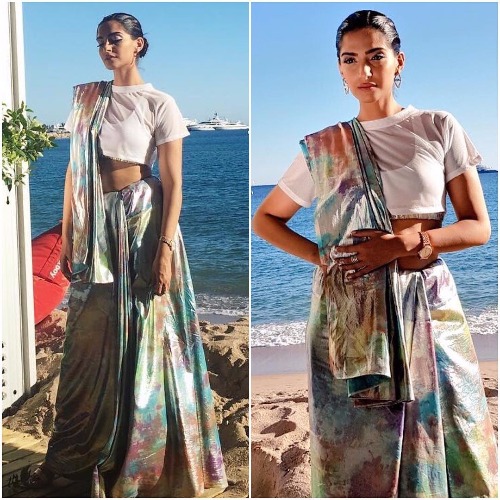