What do you do when you are a respected officer of the Indian Naval Force, and a happily married man, when you catch your wife in an illicit affair? Do you keep a level head and go for the legal route, or you commit a crime in the name of passion? What do you do? 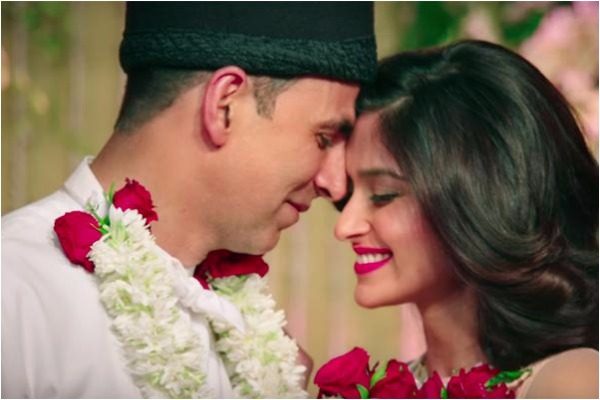 The trailer of Rustom, starring Akshay Kumar, Esha Gupta, and Ileana D’Cruz, is a nail-biting culmination of all these questions, wrapped in the beautiful setting of 1959, and comes from the makers of gems like Special 26 and Baby. The movie is based on the Nanavati case of 1959, where Naval Officer Kawas Manekshaw Nanavati shot his wife’s lover, Prem Ahuja, dead. One of the most sensational cases of the time, it grabbed eyes, ears, and news alike, more so because of the fact that Nanavati pleaded “not guilty” and won! However, that was dismissed by the Bombay High Court later on, and he was sent to life imprisonment. 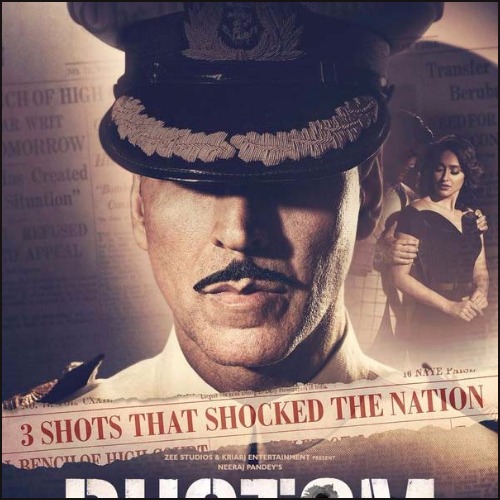 We have already had a rendition of the case in the 1973 movie Achanak, which was by Gulzar Sahab. However, the movie had taken its own creative liberty with twists on the actual tale, as the officer kills both his wife and her lover, and flees, leaving his post and dignity behind. Whereas in this current screen adaptation, we see more semblance to the case. Plus, the trailer promises that there is certainly more to the case that meets the eye.

Akshay Kumar looks perfect as the spurned husband and proud officer of Indian Naval force, and Ileana looks amazing when she plays the part of his wife. Esha Gupta’s role as Vikram, the lover’s grieving and agitated sister, who will go to any lengths to avenge the death of her brother, is interesting as well. 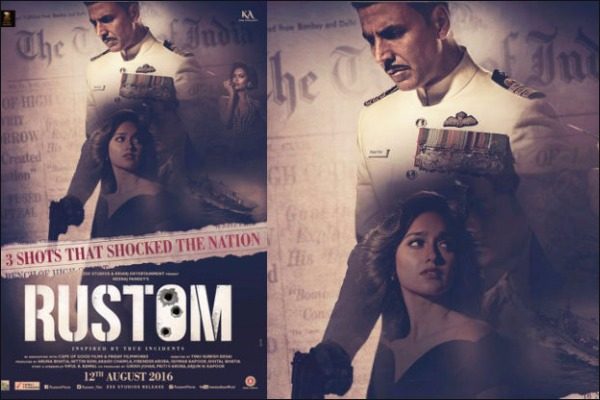 Here’s the trailer for you. What are your thoughts on the same? We sure are waiting impatiently for the release.

0 0 0
Previous : Top 5 Different Types of Herbal Tea and Their Miraculous Benefits
Next : Haircut Guide:The Right Haircut For Your Face Shape