Bollywood actor Salman Khan, like every year, headed to his Panvel farmhouse to ring in his 52nd birthday bash. The superstar, who is riding high on success with his recently released film ‘Tiger Zinda Hai’ looked enthusiastic and in a cheerful mood last night.

A couple of videos have surfaced on social media that sees Salman Khan grooving to some popular songs including his own song, ‘Baby-Ko Bass Pasand Hai’. Salman Khan proves he has still got the moves. In one video he can be seen dancing to Ed Sheeran’s popular track ‘Shape of You’.

Take a look at the videos:

Here are more inside pictures from the party: 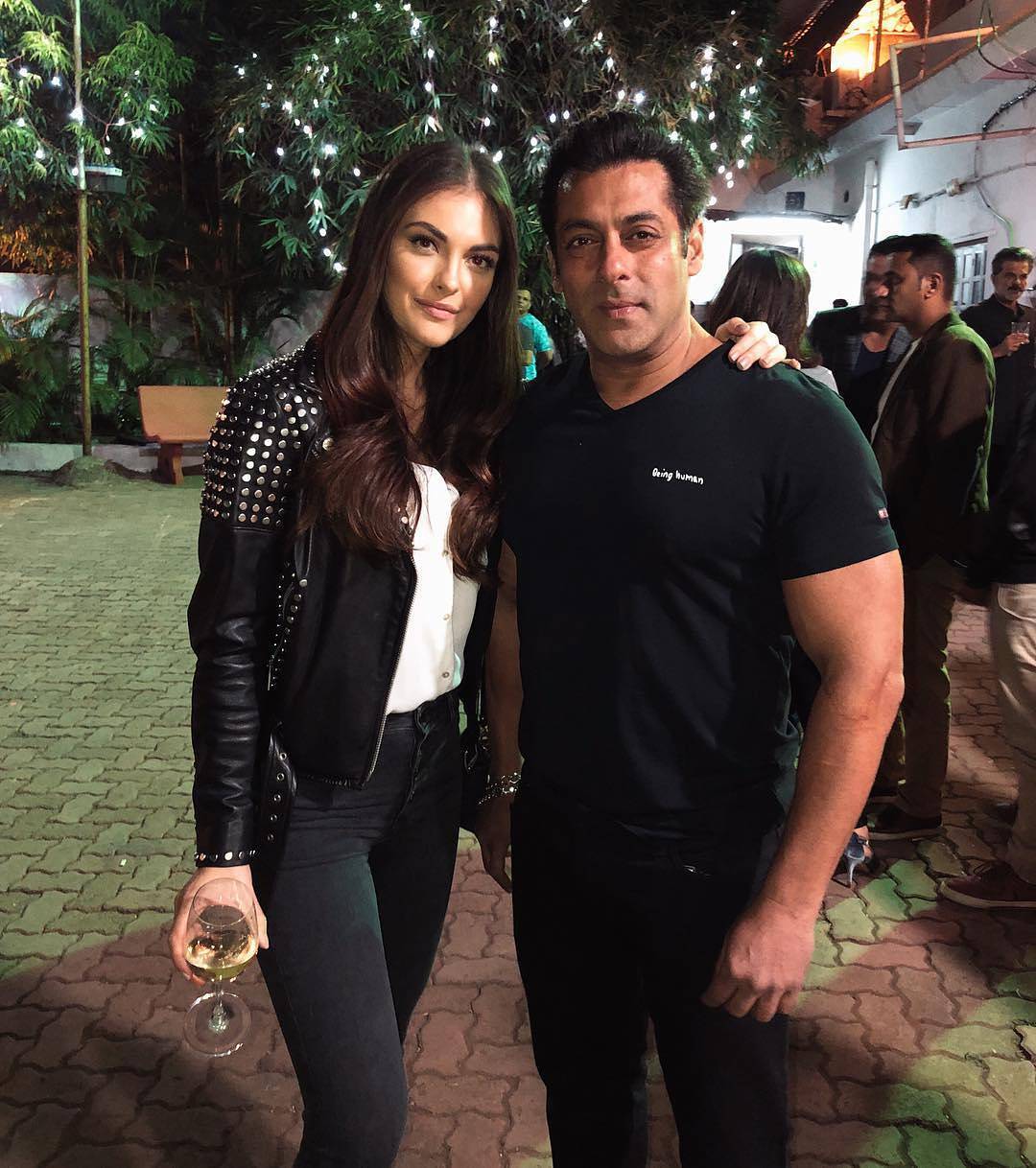 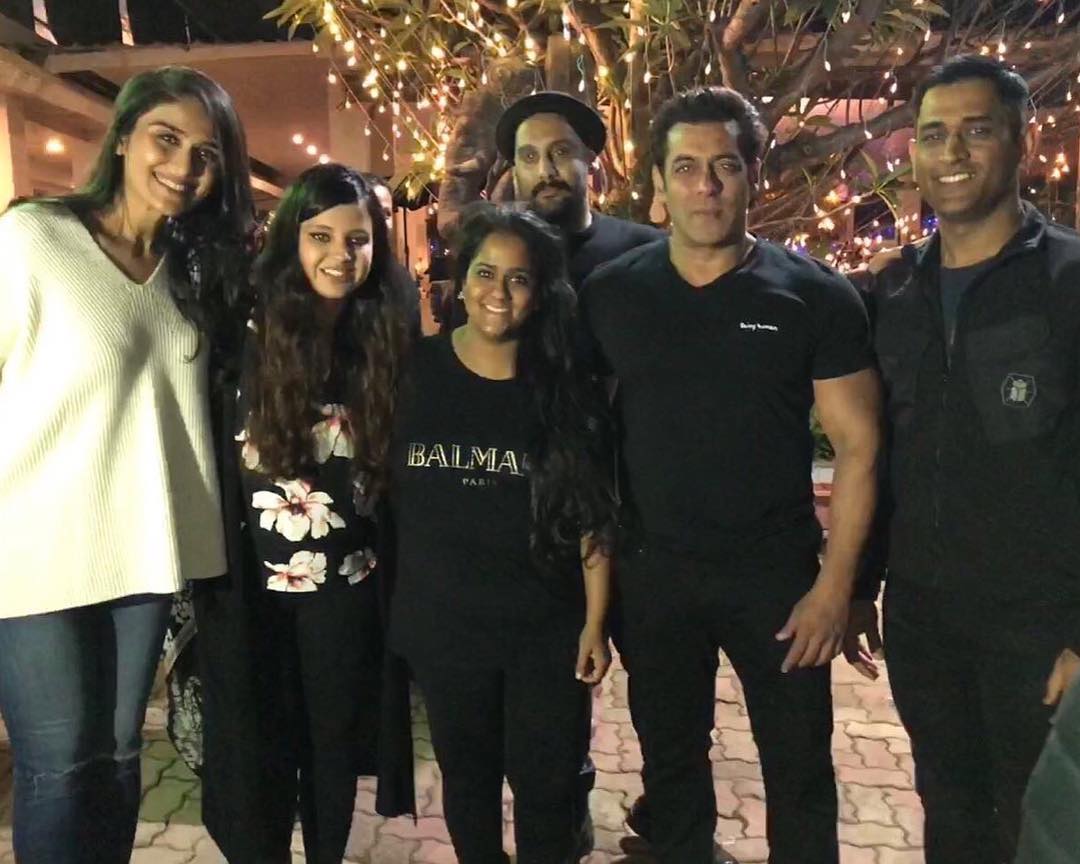 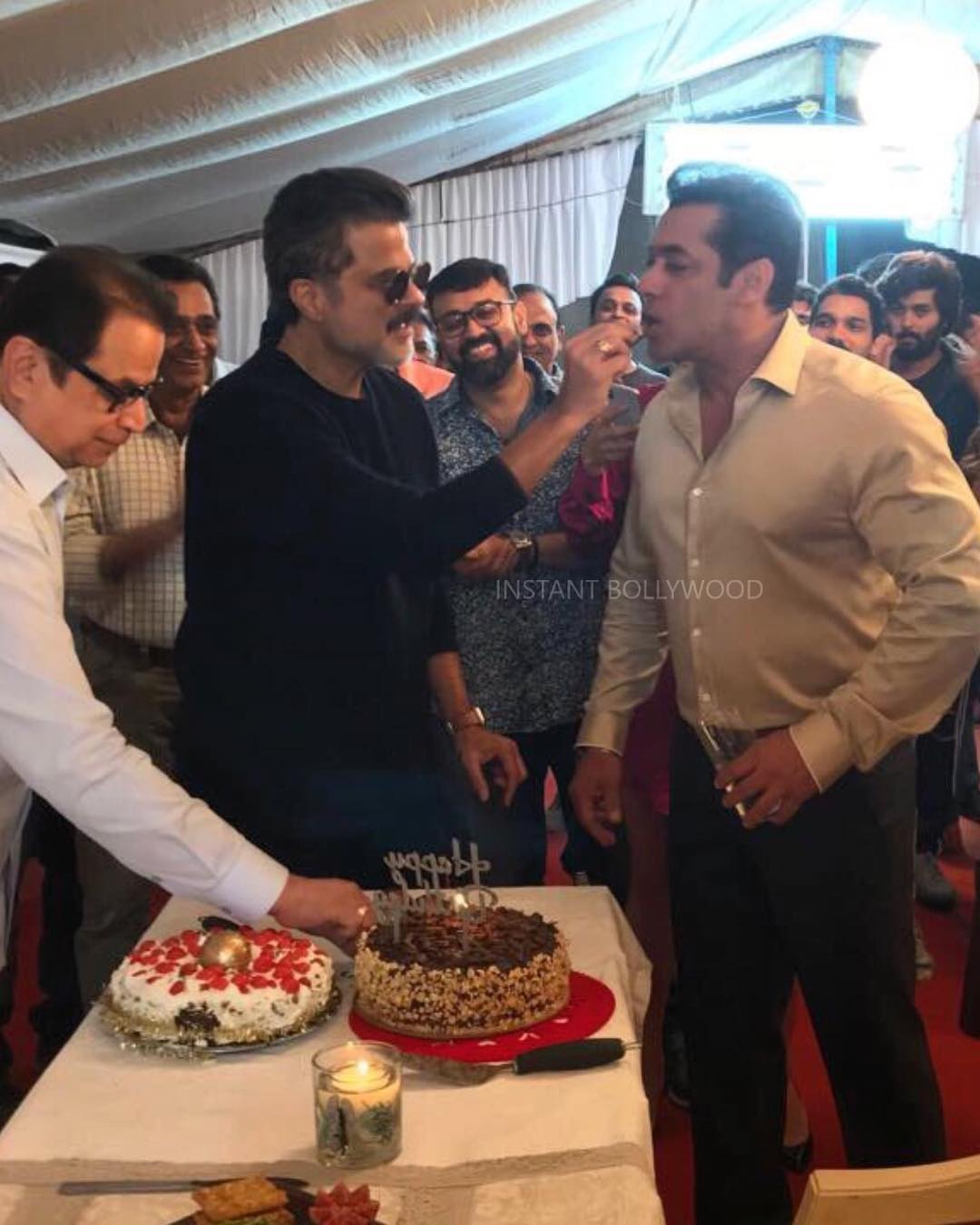 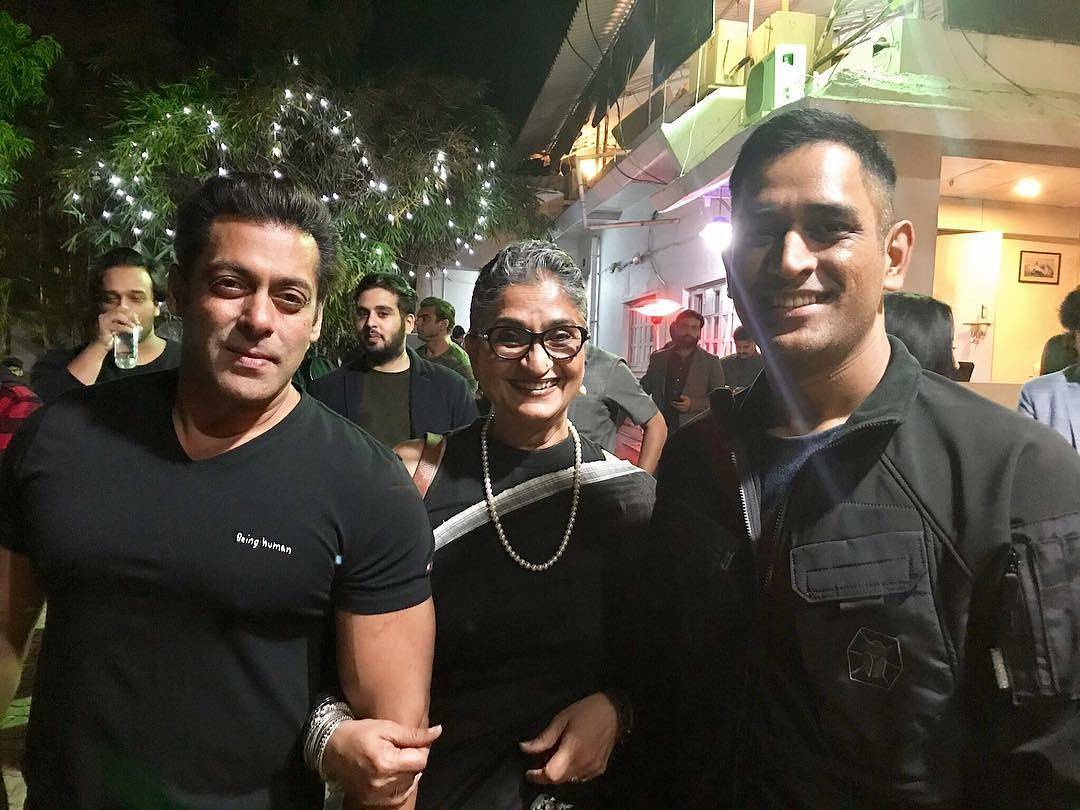