International star Priyanka Chopra celebrates her bridal shower party ahead of her wedding with Nick Jonas.

Priyanka Chopra and Nick Jonas are almost going to be an official married couple in a months time. Priyanka Chopra have kick started her pre-wedding celebration where her family and friends hosted her a bridal shower in New York.

Unlike Deepika Padukone and Ranveer Singh aka DeepVeer‘s marriage announcement, Priyanka Chopra and Nick Jonas aka Nickyanka haven’t made their imminent wedding announcement yet. However, Priyanka Chopra’s friends and family hosted bridal shower party on Sunday, October 28, an enough reason to believe the speculation about their wedding at Rajasthan’s Mehrangarh Fort in December. 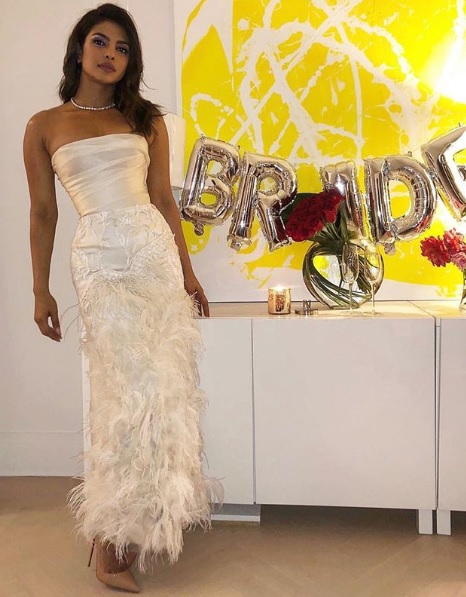 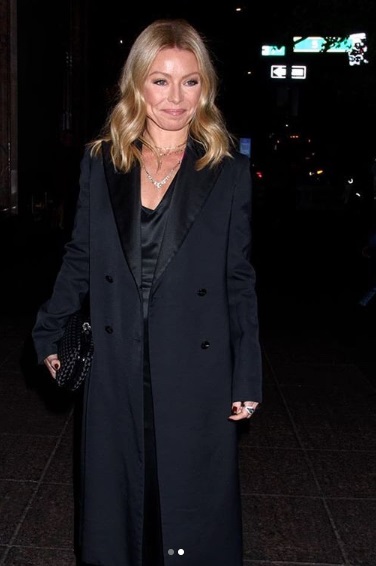 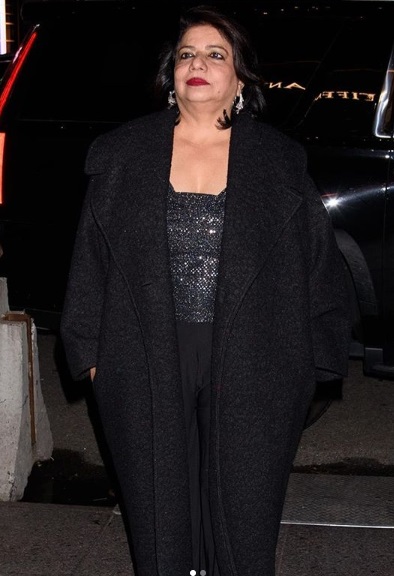 The two got engaged in August in a traditional Roka ceremony at her residence in Mumbai. The couple are reportedly to tie the knot at Rajasthan’s Mehrangarh Fort in December.