Big Little Lies actress Nicole Kidman and her country music singer husband Keith Urban have put their Tennessee home for sale at a whopping $3.45 Million. Nicole and Keith are reportedly looking for a luxury house in Mosman and Balmoral, Sydney.

Nicole Kidman and Keith Urban are heading back to their roots. Oscar winner Nicole Kidman is an highly successful actor based from Australia. After having earned everything that she desired of, the couple have decided to head back to their home. Yes, Nicole Kidman and her husband Keith Urban are heading back to Australia to live rest of their lives here. (TRENDING: How Generous! George Clooney Gifted $1 Million Each To 14 Of His Best Friends)

According to sources, the couple had put their beautiful farmhouse for sale. They had bought this beautiful cottage style home in Franklin, TN in 200, 36 acres size for $2.45 million.

According to property listing, the farmhouse comes with a gym, barn, garden, and trails.

The rural home has large living room with a fire place, kitchen with casual dining, lots of natural light in the living area and a lush bedroom. 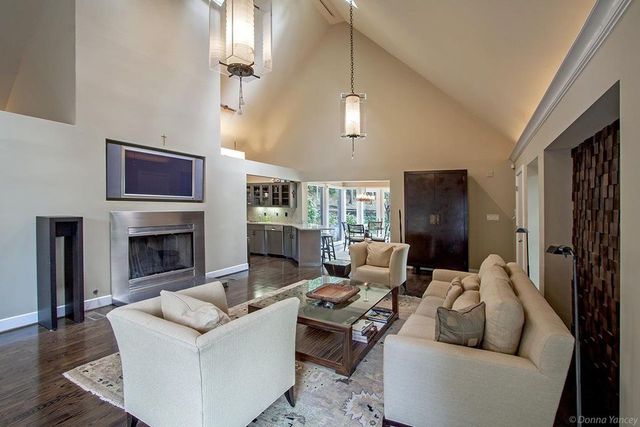 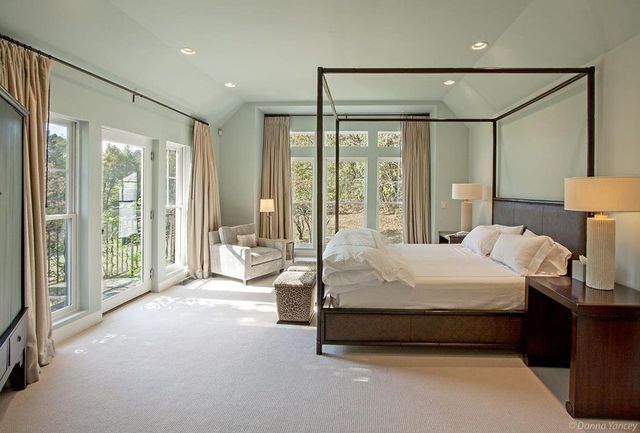 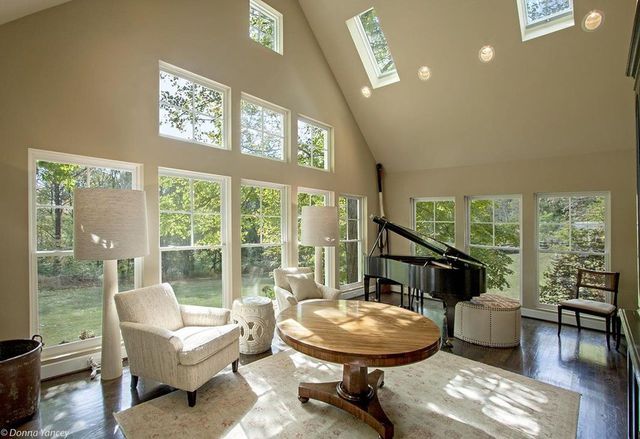 Nicole and Keith have listed this property to sell at $3.45 million.

According to Woman’s Day magazine, “Nicole has been longing to move back to Oz for some time now.”

“She and Keith have always said they’d eventually settle here, they were just waiting for the right time.” they said.

It is revealed that the couple have already started looking for their dream house in Sydney’s Mosman and Balmoral suburb of North shore.

Not to wonder, Nicole holds multiple properties in the USA. She have condo in New York city, mansion in Nashville and a contemporary home in Beverly Hills, California.

Nicole was earlier married with Tom Cruise from year 1990-2001. She have four children of which two are adopted while she was married to Tom Cruise. Nicole Kidman got married with country singer Keith Urban in 2006 and have got two kids with Keith.

Nicole Kidman is nominated for a Golden Globe in the HBO series “Big Little Lies.”