Bollywood singer Neeti Mohan got married to beau Nihar Pandya on February 15 in Hyderabad. The wedding ceremony was attended by couple’s relative and close friends.

According to the reports of spotboy.com, a day before Neeti’s wedding, her father Brij Mohan Sharma was not felling well hence couldn’t attend the wedding. He has been admitted into the ICU of a Hyderabad hospital and continues to be under observation.

Neeti’s sister, Mukti Mohan got in touch with SpotBoyE to confirm that their father couldn’t attend the wedding. However, the situation is not serious, and said, “Dad cannot take too much physical stress, so we had kept him in the hotel room. He was not to be seen at the mandap and people freaked out.”

Bride-To-Be Neeti Mohan’s Pre-Bridal Photo-Shoot With Her Sisters Is A Major Sibling Goal!

She also said that her father was very much a part of the mehendi ceremony held a day ago (February 14), and it was only the wedding he could not participate in. “Actually, a year and half ago, Dad had become very serious owing to some exertion. Since then, we have been very careful when it comes to any hectic schedule”, Mukti said.

The couple who set to host a lavish reception at Hyderabad’s Four Seasons hotel, which was expected to attend by many Bollywood stars. But the newlywed couple Neeti Mohan and Nihar Pandya have have decided to postpone their reception party due to Mr. Sharma’ medical condition.

According to the report, the couple informed all the invitees, via a text message which wrote:

Dearest Family & Friends, We wish to inform you that, with your blessings, Neeti and I have tied the knot on 15.02.2019. We are very grateful to you for accepting our invite for our Wedding Reception Celebration at the Four Season’s Mumbai.

However, due to unforeseen medical circumstances in the family, we are forced to postpone this event indefinitely.  We do hope you will understand. We regret the inconvenience caused to you. We once again thank you and seek your continued blessings. Regards – Pandya & Sharma family.

Amid of all this newly-weds couple Neeti and Nihar’s fist picture post marriage is going viral on internet. Posing with hubby Nihar, Neeti can be seen flaunting her chooda and Mangalsutra in style. 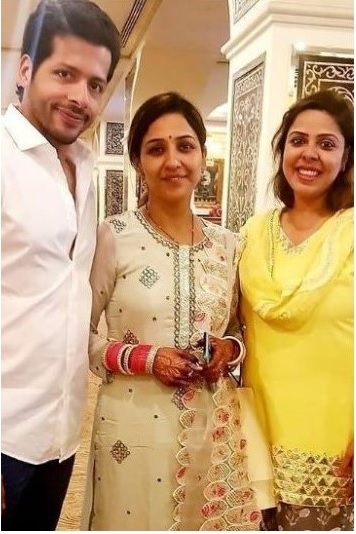 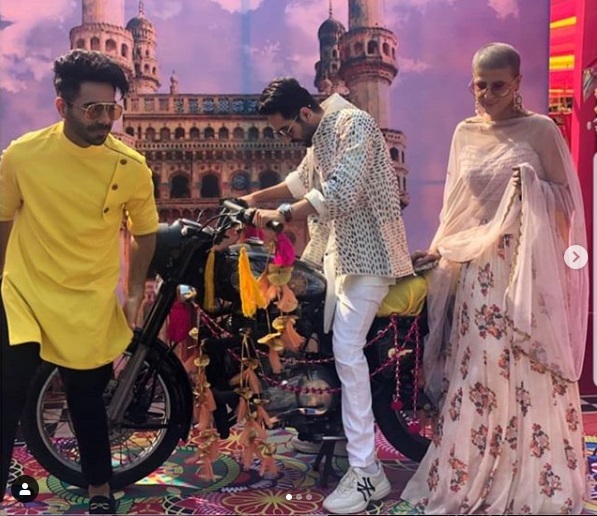 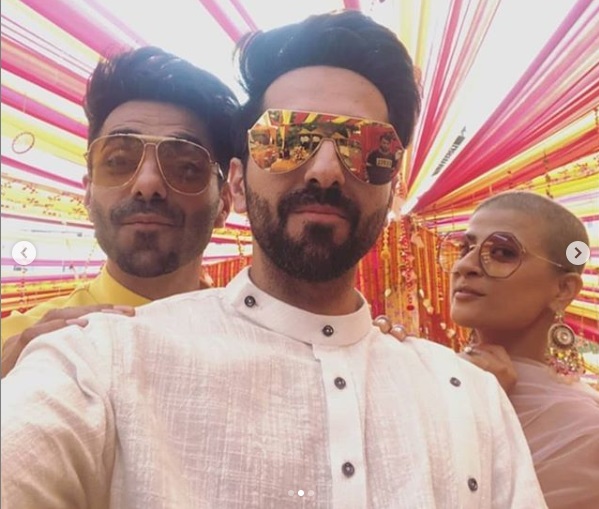