The grand wedding of Bollywood actor Neil Nitin Mukesh with Rukmini Sahay has commenced on a high note. The engagement ceremony kick started yesterday late evening amid breathtaking decoration at a five-star hotel in Udaipur. The entrance of the venue had a photo booth that read Love NR while holographic projections of Neil and Rukmini’s name lit up the décor. It surely looked like a start to a grand and royal wedding that everybody was waiting to witness since the couple made the announcement last year.

The adorable moment was when Neil went down on one knee and proposed to his lady love in a filmy style. Rukmini responded to the gesture with a lovely speech dedicated to her beau. This was followed by ring ceremony, cake cutting, and some heavy duty dancing. Neil looked awestruck while Rukmini’s bright smiles in that gorgeous look made the couple look perfect. Neil’s father Nitin, also sang Ek Pyaar Ka Nagma Hai song during his thanksgiving speech for his son and daughter-in-law.(PHOTOS: The Monochromatic Pre Wedding Shoot of Neil Nitin Mukesh with Rukmini Sahay is Wow!!)

The first event was on the 7th i.e. engagement followed by the mehndi and the sangeet on the 8th. On the 9th, there will be the haldi, chuda chadai and the nuptial ceremony followed by a family dinner and a cocktail party. The grand reception will take place in Mumbai on February 17th that will see whos who of Bollywood in full attendance. 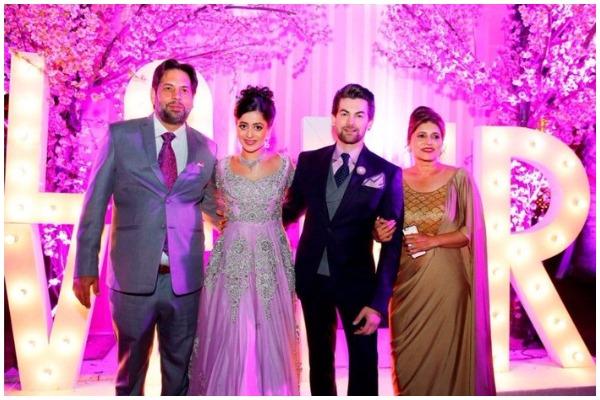 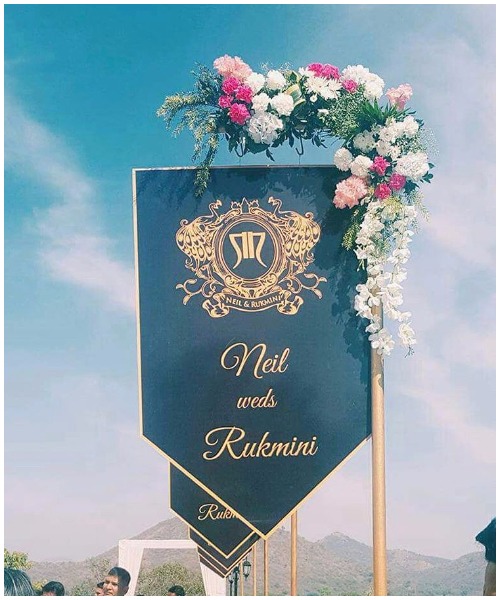 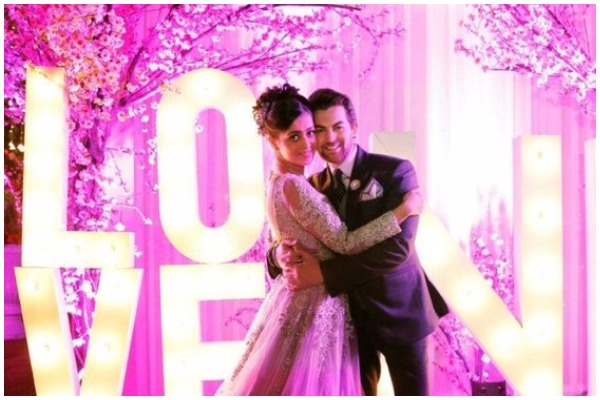 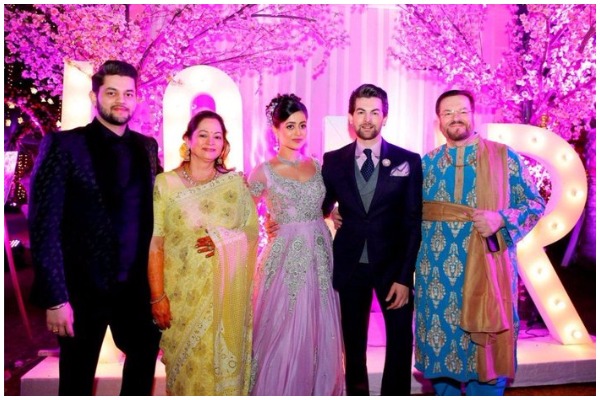 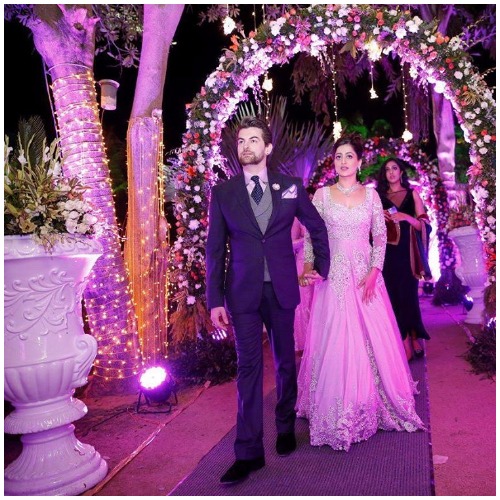 0 0 0
Previous : Kareena Kapoor Shares Her Parenting Plan For Taimur Ali Khan and It’s Too Beautiful!
Next : Daddy Shahid Kapoor Finally Shares a Picture of Baby Misha and We Just Can’t Stop Fawning Over Her