Bollywood actors are already in the limelight for some or other reason. However, their kids also grab the attention and have already turned out darlings of paparazzi. There is no denying that stars kids like Aryan Khan, Sara Ali Khan, Jhanvi Kapoor and others are genetically blessed with beauty. Their stylish appearances at parties and everywhere make us feel that they should make it into the tinsel town right now. Though some are too young to enter the world of glamour, don’t you think soon or later they should definitely make a career in films just like their parents?

If talent has got anything to do with genes, then we are surely waiting to see these 7 young star kids making their debut in Bollywood: 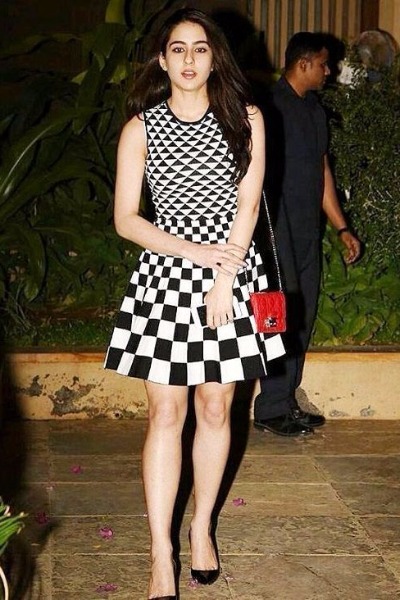 Currently, Saif Ali Khan and Amrita Singh’s daughter Sara Ali Khan is the talking point of the B-town. Her much-talked-about appearance at Karan Johar’s party last month fueled the rumors of her lapping up a movie offer. Well, little did anyone know that these reports will turn out true this soon. The pretty girl is all set for her big break opposite Sushant Singh Rajput. Yes, you read that right! The interesting thing is more than her debut, Sara is in the news already over her alleged relationship with Anil Kapoor’s son Harshvardhan Kapoor. 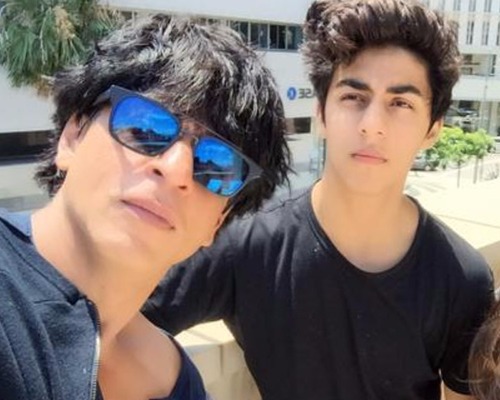 Bollywood superstar Shah Rukh Khan’s elder son Aryan Khan is already growing up like his daddy. While his superstar daddy is ‘king of Bollywood’, Aryan is becoming ‘king of social media’. The young lad keeps on sharing his amazing pictures on social media, which leaves us eager to know about his Bollywood debut. No wonder, media is obsessed with him and are waiting to see Aryan on the big screen. 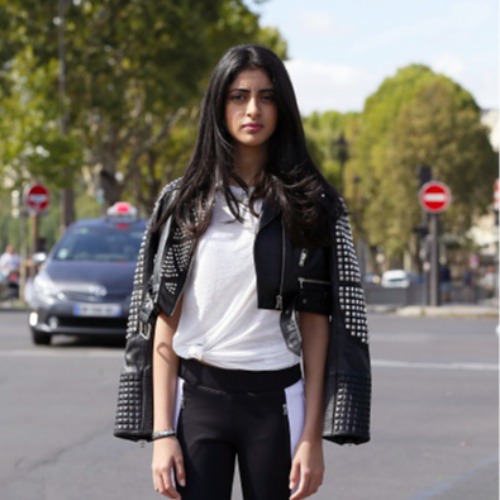 Amitabh Bachchan’s granddaughter Navya Naveli Nanda is already an Internet sensation. Her partying pictures with SRK’s son Aryan Khan in bikini had already grabbed all the limelight last year.  The girl has inherited beauty from her mother Shweta Bachchan and with her prim-prom appearances; Navya’s debut is already awaited. Do you think she could be one game changer in the newcomers’ lot? 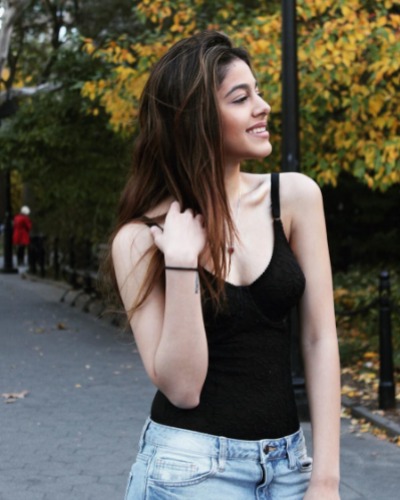 Pooja Bedi’s daughter Aalia Ebrahim is the next big thing in Bollywood. Aalia’s style is at par and is leaving no stone unturned to grab attention with her hot pictures that she keeps sharing on social media. We think she will certainly give competition to the other upcoming star kids. 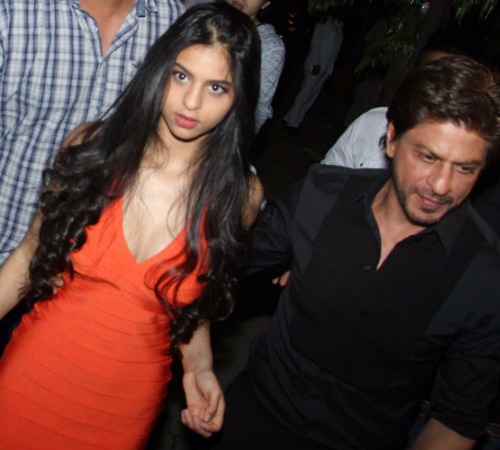 Shah Rukh Khan and Gauri Khan’s daughter Suhana is by far one of the most popular star kids in the industry. She definitely needs no introduction! Though she is quite young, her Bollywood debut is badly awaited after veteran actress Shabana Azmi praised her for her acting talents which she saw in a viral video earlier this month. SRK, who is very protective of his kids, was over the moon over this compliment. 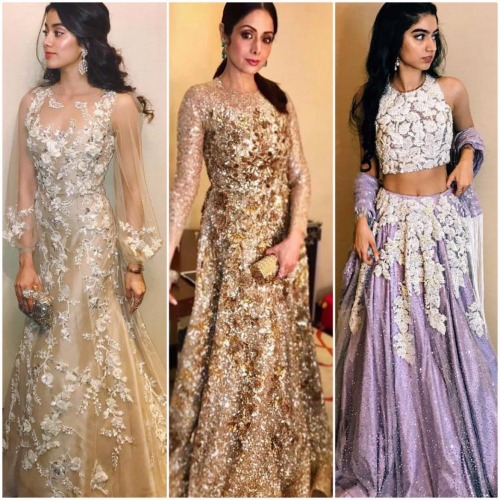 Sridevi’s daughters Jhanvi and Khushi Kapoor are turning many heads with their sizzling hot pictures that they keep sharing on their social media accounts. Anyway, elder daughter Jhanvi is gearing up for her big debut and her younger daughter Khushi is quite a stunner as well. Reportedly, Jhanvi is being groomed by Karan Johar. 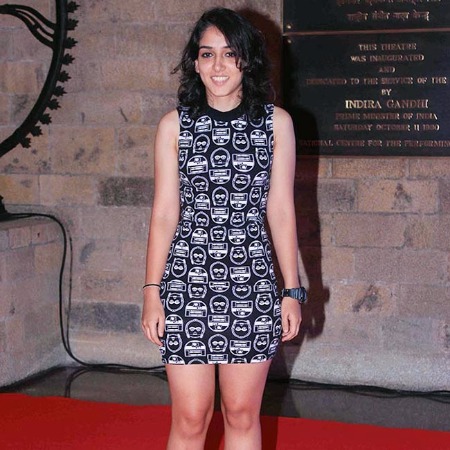 It’s no surprise that star kids are often pitted against each other in comparisons. However, Aamir Khan’s daughter Ira Khan is quite different. The young and pretty girl chooses to be simple and away from media glare, star-studded parties and so on. This is already making us curious to know how well Ira Khan can follow her father’s footsteps when it comes to perfection.