Festival De Cannes is one of the trending thing occur every year and take the internet by storm with celebs look and fashion game. We also admit that more than films that are premiered at Cannes Film Festival, movie buffs are more curious to have a glance and dig to know what celebs are wearing for their red carpet appearance.

Except her last year purple lips disaster, she have been rocking the Cannes successfully. This year at Cannes Film Festival 2017, Aishwarys Rai Bachchan looked like a fairy-tale princess, leaving her husband Abhishek Bachchan too gushing. (Aishwarya Rai Bachchan For Sarbjit Premiers at Cannes!)

Well, well, this year Aishwarya was not alone to spread the magic at Cannes, it was her five year old daughter Aaradhya, the little munchkin stole the show. This photoshoot of Aishwarya Rai Bachchan with daughter Aardhaya from Cannes 2017 is swooning us and lets us in awe over their sweet bonding. 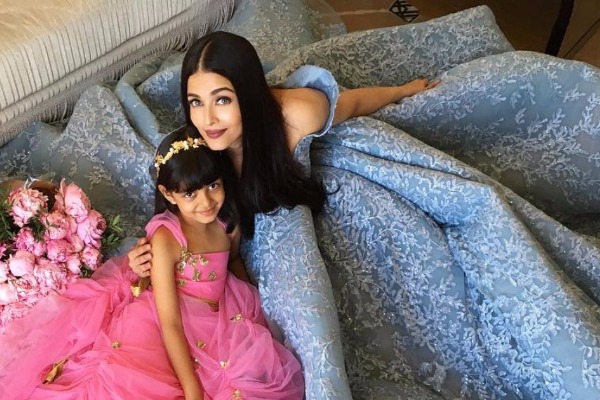 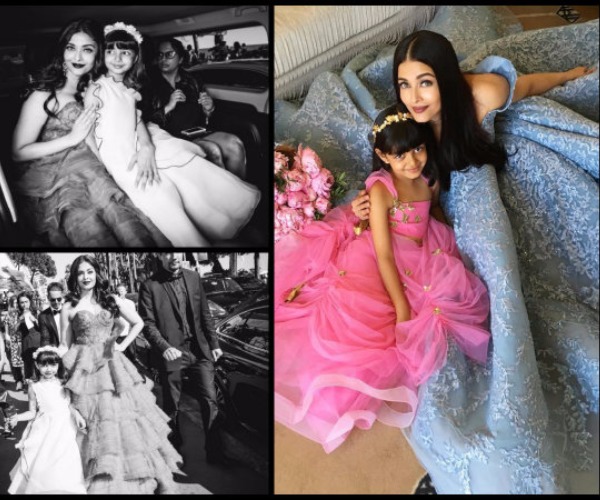 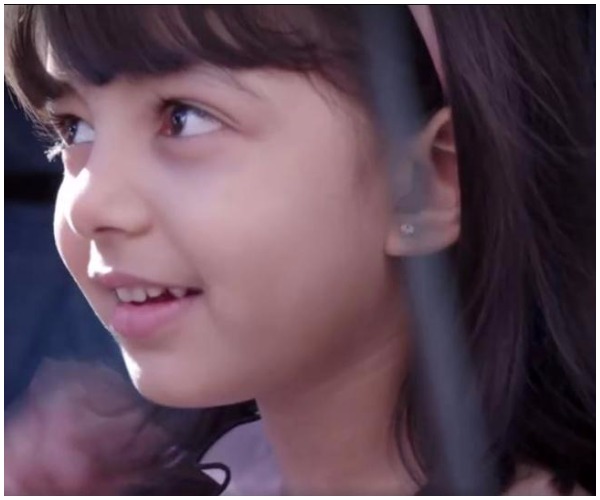 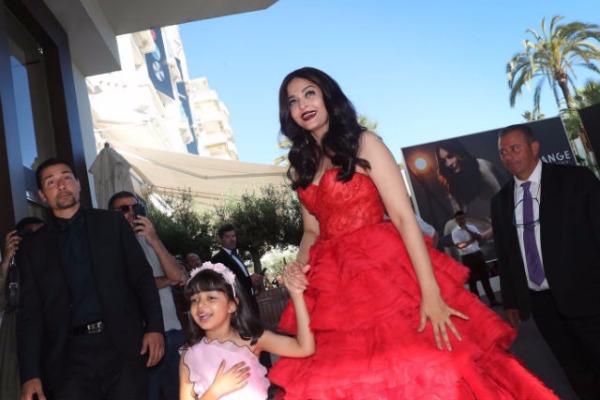 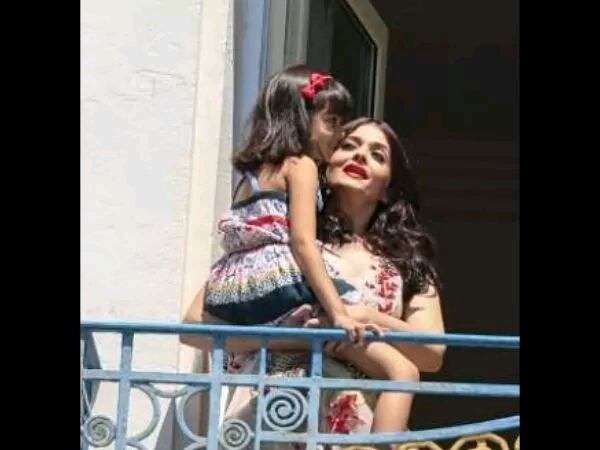 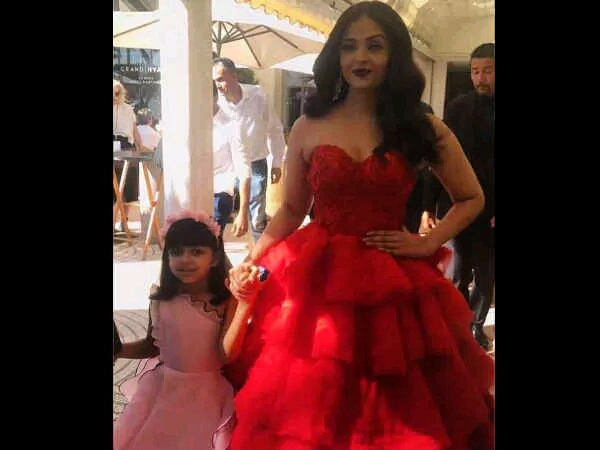 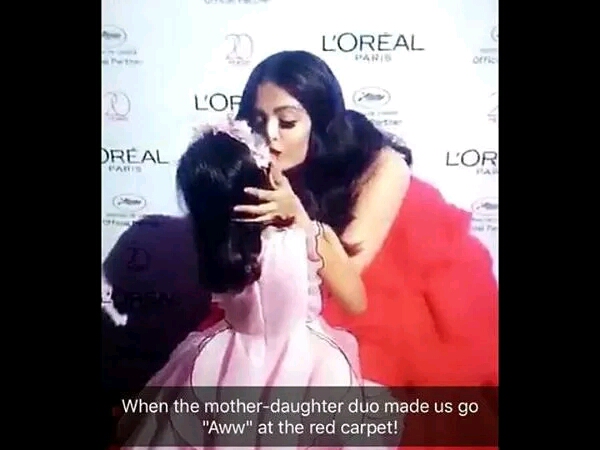 They are one of the most loved mother-daughter duo of the B-towm. These pics of Aaradhya Bachchan are adorable than ever. We can already find the charming reflection of mother Aishwarya in daughter Aaradhya, isn’t it!