Bollywood actress Kareena Kapoor Khan’s adorable son Taimur Ali Khan Pataudi is undoubtedly one of the cutest star kids in the industry. His recent pictures have already broken the Internet and we just can’t get enough of his cuteness. The five-month-old toddler along with mommy Kareena made his way to Tusshar Kapoor’s son Laksshya’s first birthday bash.(NEW PHOTO ALERT: Kareena Kapoor Khan Kissing Her Son Taimur Ali Khan Will Leave You Mesmerized!)

However, more than Tusshar Kapoor’s son Laksshya, Taimur grabbed all the attention, as this was for the first time that fans have got a clearer picture of the little munchkin.

Ever since Taimur’s born, the little kid has taken social media by storm with his overloaded cuteness. One just can’t stop starring at the pictures of him waving to the shutterbugs with mommy Kareena.

The little was clad in blue denim and shirt and was cozily wrapped around his mom’s arms. The mother-son duo colour coordinated their outfits and this was the most cutest thing to notice. Isn’t Taimur like a spitting image of his mom Kareena? 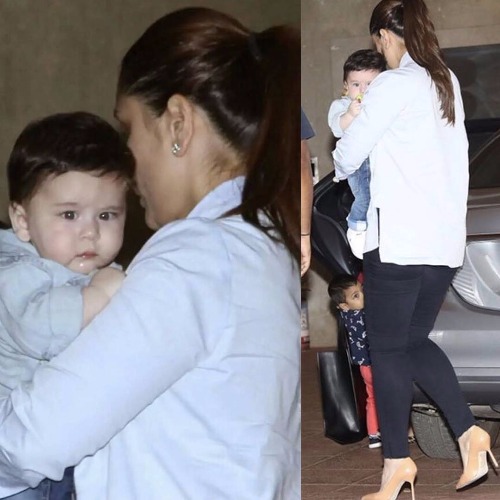 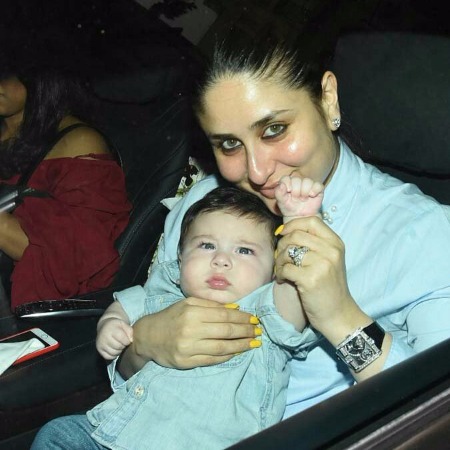 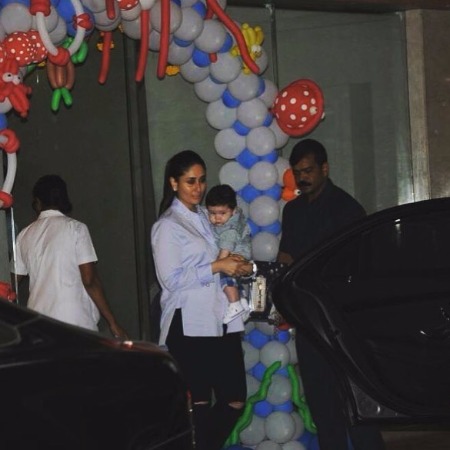 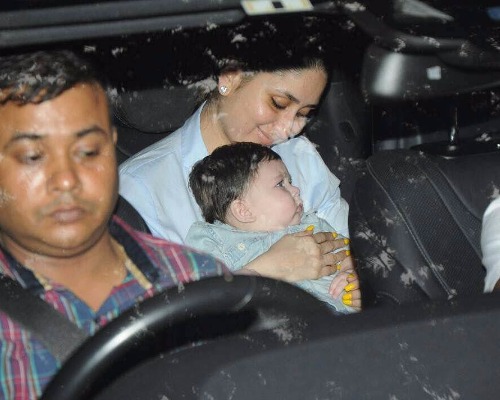 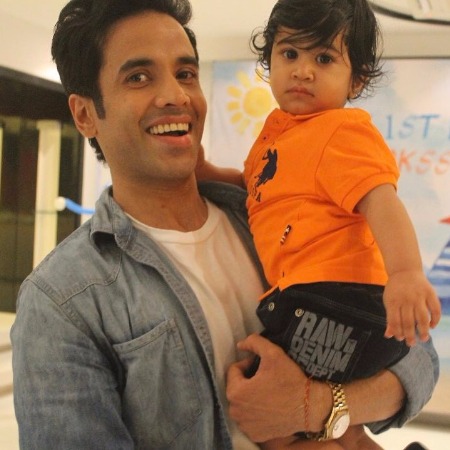 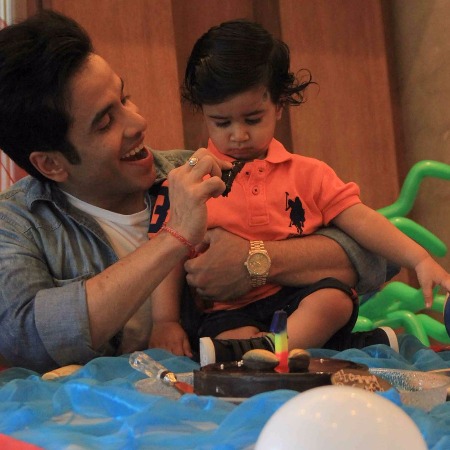 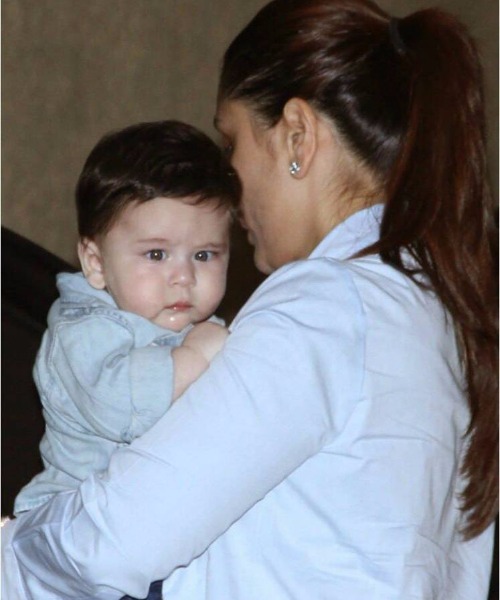 On the work front, Kareena is set to start shooting for Veere Di Wedding, which will mark her comeback film post pregnancy.

0 0 0
Previous : Is Disha Vakani aka Dayaben of Taarak Mehta Ka Ooltah Chashmah Pregnant?
Next : WATCH: Dubai Anchor Plays Prank On SRK, Made Him Angry After Ditching In Quicksand!