It’s another week, and here we are, with another top five news of the week, for you to devour. So here it is, from the world of Bollywood, news that rocked the week.

The ‘Raabta-Magadheera’ war, and Sushant Singh Rajput snapping on the same

The trailer of Sushant Singh Rajput and Kriti Sanon-starrer ‘Raabta’ bore an uncanny resemblance to SS Rajamouli’s ‘Magadheera’, and it was noticed by all. However, recently, the mere speculation took an ugly turn when the makers of Magadheera alleged that Raabta was a rip-off, slapping charges on the latter. (Read: Raabta Movie In Trouble: Magadheera Makers Drag Sushant-Kriti’s Raabta To Court Over Plagiarism!)However, what was more shocking was the reaction of a visibly agitated Sushant, who retorted in a rather nasty way, when the question was posed to him in a press conference. The actor said that there are only eight different stories that a person can tell and similarities between two stories do not mean that they are a copy of each other. Well…

The two superstars of two of the biggest industries of cinema, Bollywood and Hollywood, shared a stage. Shah Rukh Khan and Brad Pitt came together as the former was hosting latter on the event of the launch of War Machine a film which will be streamed by Netflix, of which Khan is the brand ambassador in India. It was one amazing sight has the two superstars shared the stage and Shah Rukh won Brad over with his wit and charm. 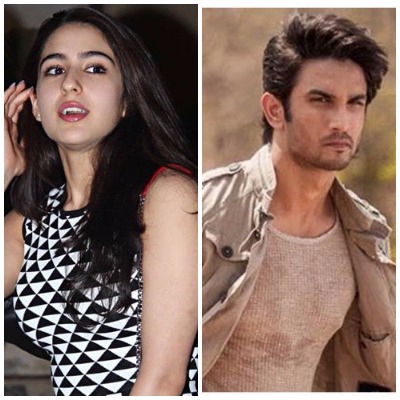 Yes, now we finally know when and with who Sara Ali Khan, daughter of Saif Ali Khan and Amrita Singh, will be making her much coveted Bollywood debut. Sara will be seen opposite Sushant Singh Rajput in the movie ‘Kedarnath’, and this has been confirmed by director Abhishek Kapoor. Well, we can’t wait to see the gorgeous belle sashaying on screen.

So what happened was that PeeCee was called on the show ‘Dirty Laundry’, wherein celebs are called with their most old and coveted pieces of clothes and accessories. Priyanka came with her own few dear ones, but what caught our attention was the leather jacket which belonged to her ex-boyfriend and which was her dearest possession. And guess what? A little research and we came to know that Shah Rukh Khan had the exact same jacket which he stopped wearing some time back. (Watch: Priyanka Chopra REVEALS About Having Ex-Boyfriend’s Jacket And Apparently Belongs To A Superstar!)Well, well, this has suddenly fueled the fire of their affair which took Bollywood by storm.

Karan Johar’s 45th birthday was a splash of celebrities

Lo and behold! Bollywood’s cheekiest and spunkiest filmmaker-host-producer, Karan Johar, turned 45, and it was a grand affair. The grand affair was attended by the who’s who of Bollywood, including Alia Bhatt, Aishwarya Rai Bachchan to star kids like Jhanvi Kapoor and Sara Ali Khan, and the likes. 128 guests in all, we wished we could be the 129th ones. Anyway, we feasted our eyes on the pictures instead. 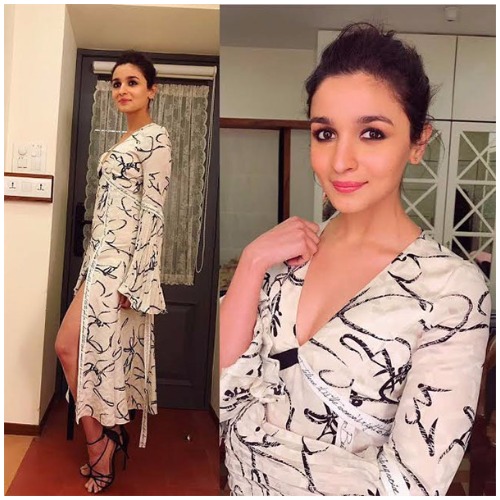 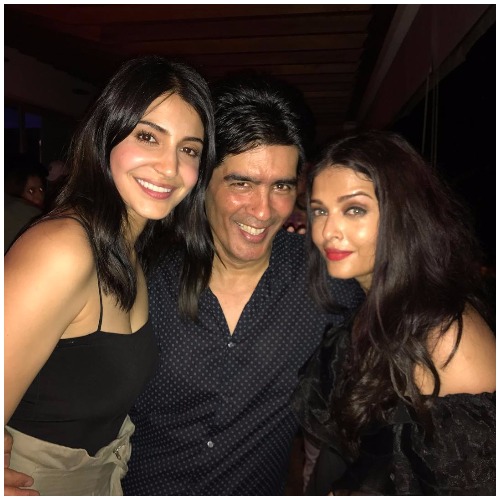 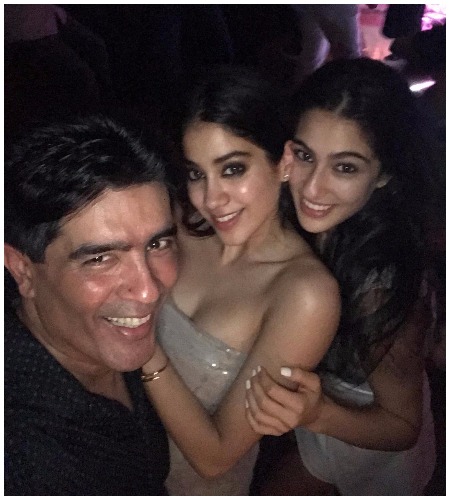 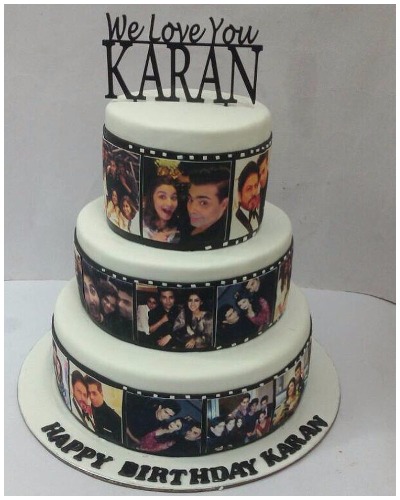 So folks, here was your weekly Bolly Scoop. See you next week!

0 0 0
Previous : Watch: Priyanka Chopra REVEALS About Having Ex-Boyfriend’s Jacket And Apparently Belongs To A Superstar!
Next : Heartbreaking! Pakeezah Actress Geeta Kapoor Tortured And Abandoned By Children In Hospital