The week has ended and we have a wrap up dose for all you busy souls out there who did not get the time to update on Bollywood. Bollywood take in just 2 mins.

Here are the top five news of the week that stunned, shocked, and surprised us. 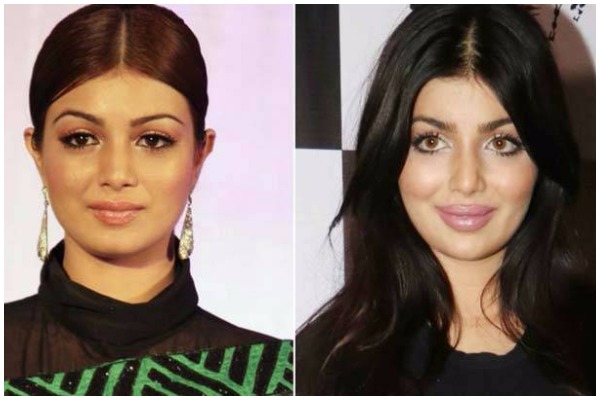 This one is really hard to digest. She was the cute face we all loved once upon a time,but, her recent appearance had our mouths hanging wide open. Ayesha went the Kardashian way and totally under the knife, but somehow, she claims that the pictures are fake. Anyway, that, we leave on you to decide.

‘Koffee With Karan 5’ episode featuring Kapil Sharma to be scrapped 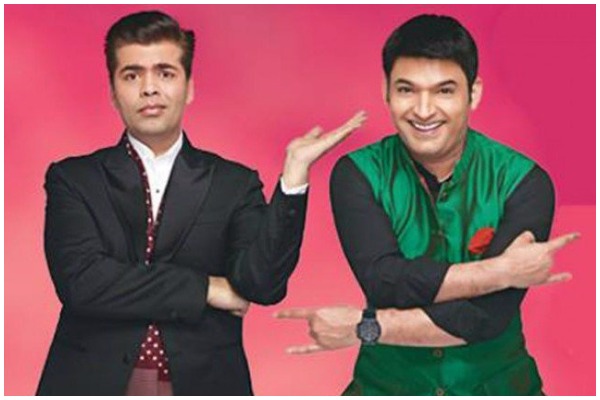 Apparently, Karan asked Kapil many uncomfortable questions, and the episode did not turn out to be quite as fun as the makers expected it to be. Rumours also suggested that Karan was apparently miffed at Kapil for taking a dig at him at a recent awards function. Sad, given that these two are the wackiest TV hosts of their respective shows, we had expected a cracker of an episode. 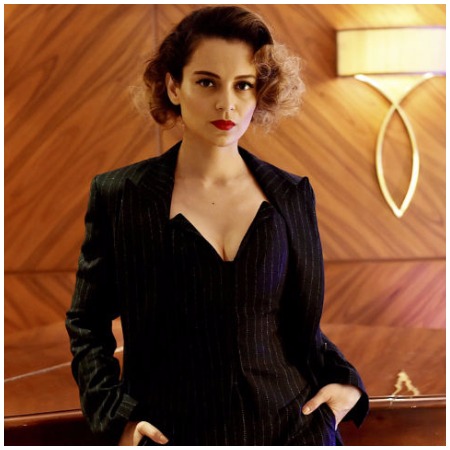 During the promotions of ‘Rangoon’, the lady was bold, brash, and confident. So much so, that she totally owned Karan on his own show, and sportingly accused him of nepotism. Kangana also boldly stated that she was threatened in case of her past conflicts with Hrithik Roshan. All in all, the lady sure was a lot in the news this week.(Also Read: Rangoon Star Shahid Kapoor’s Befitting Reply To Kangana Ranaut On Calling Him Moody and Nightmare)

CBFC denied certificate to ‘Lipstick Under My Burkha’ 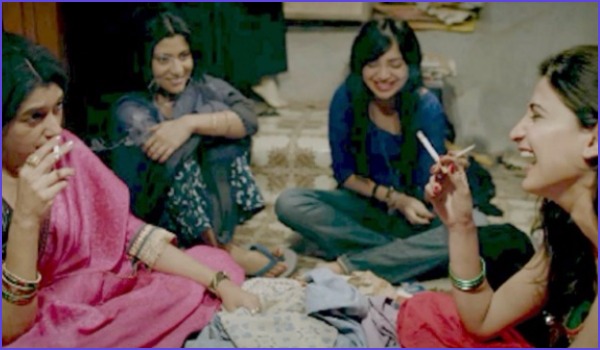 Watch: The Trailer of ‘Lipstick Under My Burkha’ is Shameless and We Love It

This one has created a furore across social media, for the reason cited is that the movie is too ‘lady oriented’ and reflects women having sexual fantasies. Well, CBFC, we have news for you. Women do fantasies and sex is as desirable to them as it is for men. The movie, which has garnered global acclaim, let’s see if it gets to release in its home country. 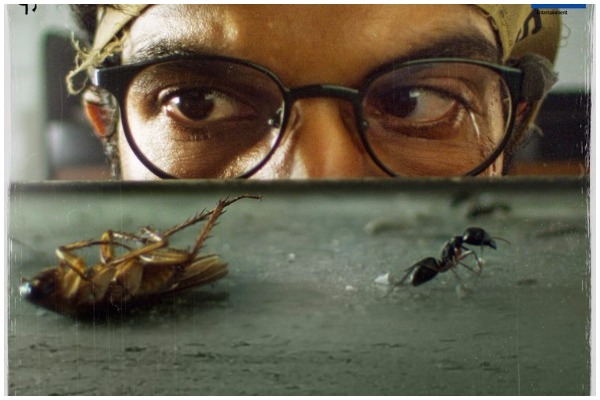 Well, the trailer of this movie was released sans any buzz and took everyone by surprise, be it the viewers or Bollywood. Raj Kummar Rao’s act as a man who gets stuck in his flat without basic necessities to sustain will unnerve you and we cannot wait to watch the full movie soon. You can watch it here.

So, this was the wrap for the week. Quite an eventful one, wasn’t it?