The countdown for the much awaited controversial reality show, Bigg Boss 10 has already begun! The show is just 1 day away from the premier launch and we can already see the excitement among the viewers. Deepika Padukone on the show as a first guest will be seen as the new format of the reality show, the makers of the show are leaving no stone unturned to make Bigg Boss 10 into an entertainment bonanza. This season comes with a twist as we will witness common people in the house along with the celebrities. We will get to see how the stars will deal with the common people as their competitors. So here’s a probable contestant list of contestants that are expected to participate in the show. Bigg Boss 10 house will witness 6 celebrities and 14 commoners in the house.

Below is the list of 6 celebrity contestants expected to be on the show:

1.VJ Bani: VJ Bani, who is popularly known for her stints on MTV Roadies, is expected to be a part of the show. Bani recently made headlines after being body shamed for her muscular body. She is surely going to create a riot in Bigg Boss house. What do you think? 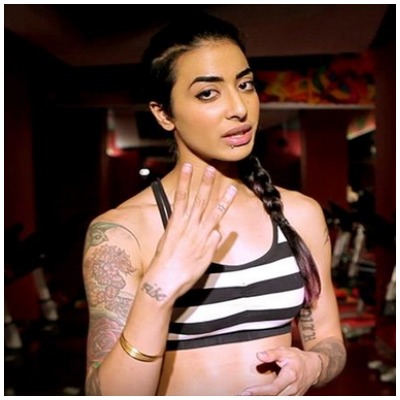 2.Rohan Mehra: Rohan aka Naksh of Yeh Rishta Kya Kehlata Hai has been approached for the show and is expected to be the part of season 10. 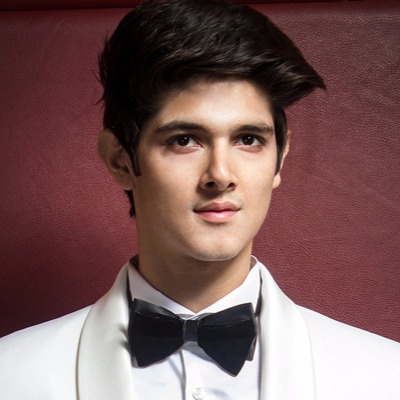 3.Gaurav Chopra: Gaurav Chopra, who shot to fame with the dance reality show Nach Baliye 2, is said to be one of the celebrity contestants on the show. 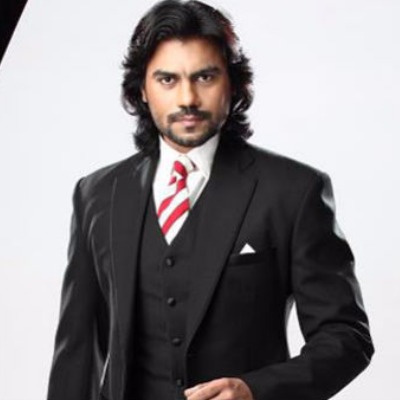 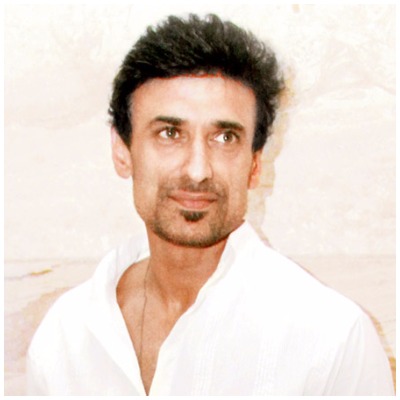 5.Karan Mehra: Karan Mehra, the then star of Yeh Rishta Kya Kehlata Hai is also reportedly on the list. Though no official list is out but it is said that on Rohan Mehra’s popularity, the makers of the show have approached him. 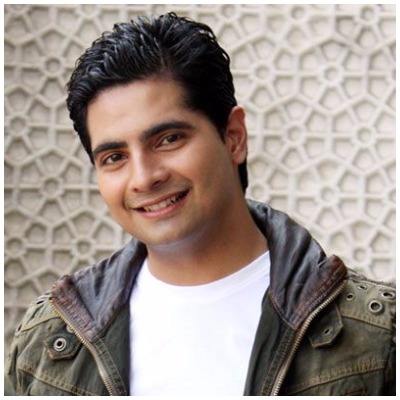 6.Lopamudra Raut:  Lopamudra Raut, is a model who represented India at Miss United Continents 2016 pageant. Lopamudra Raut may not have been well-known in India but for sure after being a part of Bigg Boss 10, she will be popular all over. 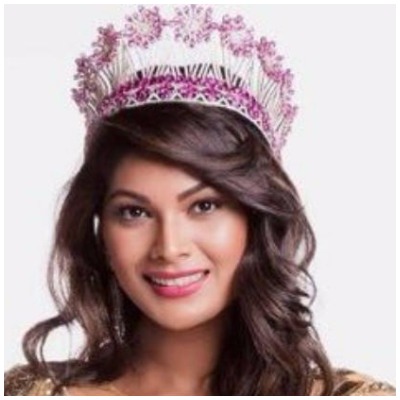 Here’s the list of 13 commoners expected to be on the show:

1.Kajol Tyagi: 23-year-old Kajol Tyagi is from Mumbai. An actor and you-tuber by profession. 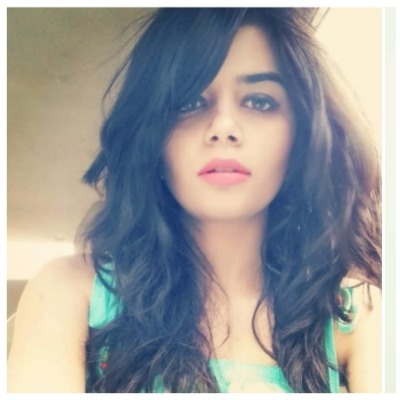 2.Manoj Punjabi:  A businessman by profession, 34-year-old Manoj is from Jaipur and is passionate about cricket. 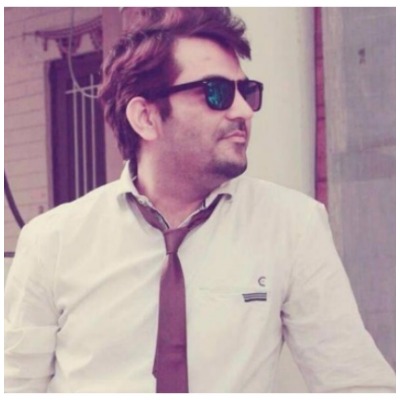 3.Ruchika Singh: 30-year-old Ruchika Singh hails from Delhi and is a party animal. She love reading books and watching movies during her free time. 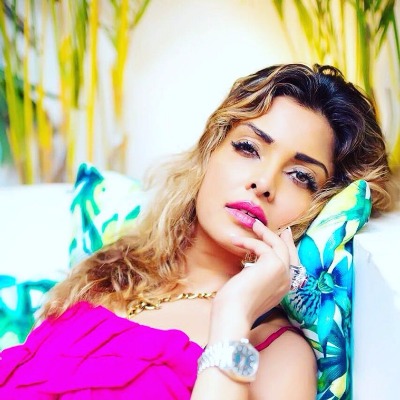 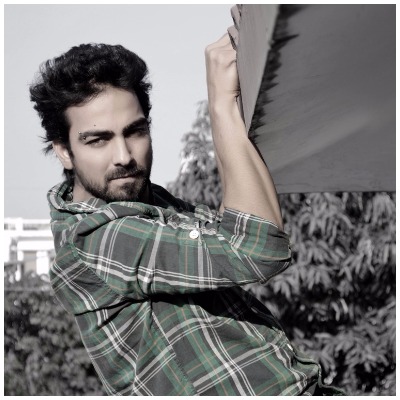 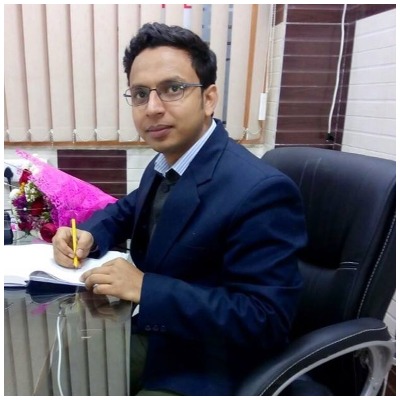 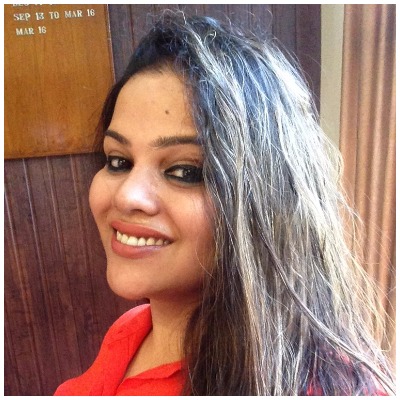 7.Lokesh Kumari Sharma:  The youngest expected contestant Lokesh is a student and is known for his fun-loving nature. 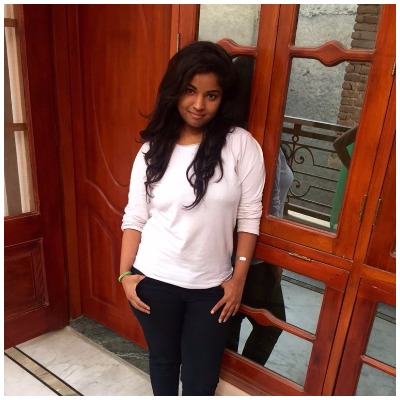 8.Pramod Dahiya:  The 37-year-old is an actor and writer from Haryana, who currently lives in Mumbai, is also expected to be a part of the show as a commoner. 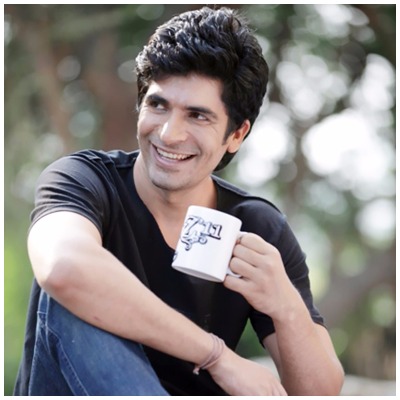 9.Dev Devgan: The fun loving and Bhangra enthusiastic Dev is a businessman by profession. 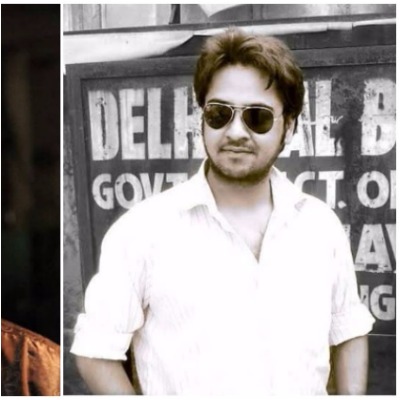 10.Manveer Gurjar: Dairy owner and  a gymming enthusiast, Manveer sounds one of the interesting contestants of the show. He also loves wrestling. 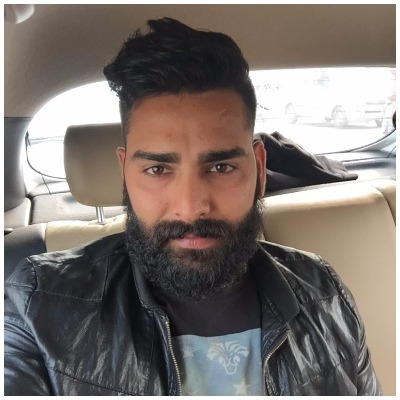 11.Nikhil Mehta: The 24-year-old singer and actor from Mumbai, Nikhil is another young contestant on the show. 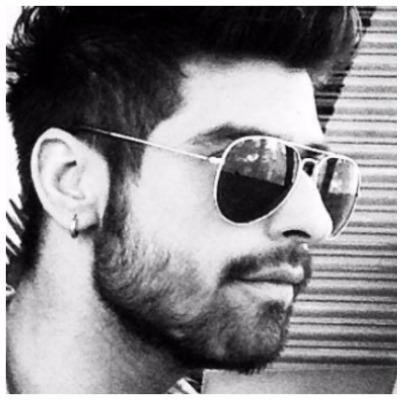 12.Priyanka Jagga:  The 32-year-old Priyanka hails from Delhi and is a recruiter. 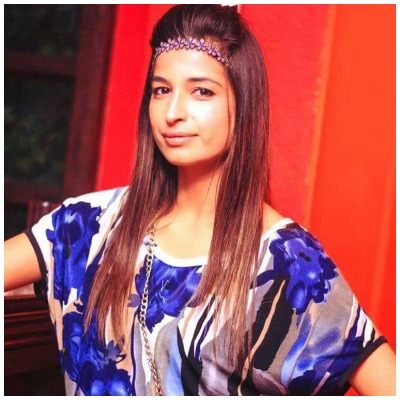 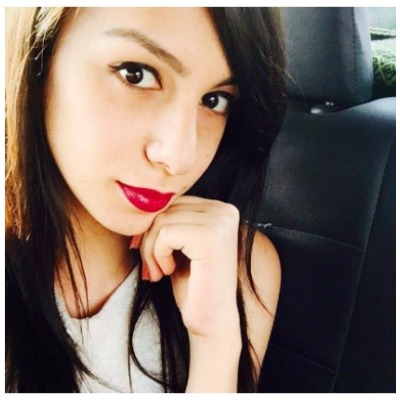 0 0 0
Previous : This Married B-Town Celeb Gets Marriage Proposal On Twitter, Her Reply Is Epic!
Next : The Trailer of ‘Lipstick Under My Burkha’ is Shameless and We Love It