The 16-year old Zaira Wasim from Kashmir, who played the role of the junior Geeta Phogat in Aamir Khan‘s Dangal, received lots of praises and love from the audience for her amazing performance in the film. But the teenager is now unfortunately in the news for all the wrong reasons after she made a statement saying that she doesn’t think she is worth being a role model.

It all started after Zaira was bullied and trolled on the social media after acting in Dangal and meeting Jammu and Kashmir chief minister Mehbooba Mufti. While the teenager had no clue of what’s happening with her, she apologized to the people in her facebook post. 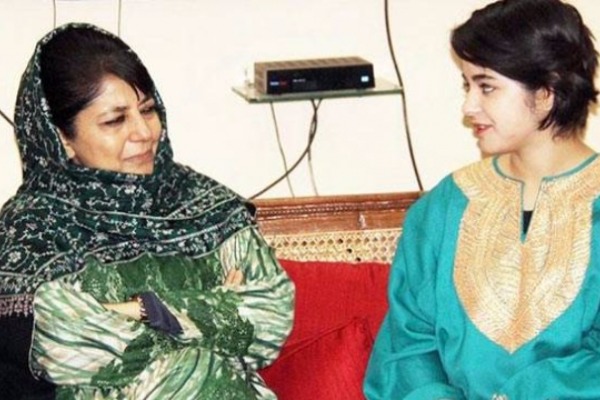 Zaira had said in her post, “I hope people still remember that I’m a just a 16-year-old girl and I hope you treat me accordingly. I’m sorry for what I did but it was not a deliberate decision and I really hope people can forgive me.”

Finally, Bollywood megastar Aamir Khan had to come out and speak up against the trolling that Wasim has had to face since her meeting with Mehbooba Mufti. Aamir Khan wrote an aggressive confession, “I have read Zaira’s statement and I understand and imagine what lead her to make the statement. Zaira, I want you to know that we are all with you. The beauty is that bright, young, talented, hard working, respectful, caring and courageous kids like you are a role model for kids not only in India, but across the world. You certainly are a role model for me! May God bless you. Love. Aamir.

P.S.: I appeal to everyone to now leave her alone and respect the fact that she is just a 16-year-old trying her best to deal with life.”

Within hours of Zaira’s post, she started receiving support from Bollywood celebrities, ex J&K chief minister Omar Abdullah and others. They supported her saying that she has all the rights to make life choices and does not need to be sorry for anything.

0 0 0
Previous : The Best and Worst Dressed Bollywood Divas From The Filmfare Awards 2017 Red Carpet!
Next : Salman Khan Acquitted Of The Arms Acts Violation In The 1998 Blackbuck Case!