Twitterati is baffled why young couple – Millie Bobby Brown(14) and Jacob Sartorius(15) made their break-up public on Instagram who are just minor by age?

Social media platform is certainly a boon and a curse. Dating and splitting has become quite a normal thing, but never did we come across a young celebrity couple(who are just in their early teens’) who would think of going seperated ways via Instagram. Did we?!

We are talking about ‘Stranger Things’ Star Millie Bobby Brown, 14 and American singer Jacob Sartorius, 15, who recently made an announcement on Instagram that they have mutually decided to end their 7 months of relationship. Millie Bobby Brown and Jacob Sartorius are the youngest Hollywood couple(who are minors yet) to announce their 7 months breakup in public on social media. Isn’t this is too much!

Millie Bobby Brown, 14, became instant hit through Netflix series ‘Stranger Things’, which brought her Emmy nomination and millions of youth followers on Instagram. She is also having a net worth of $3 million.

Whereas, Jacob Sartorius, 15, rose to fame via social media from posting lip-syncing videos on musical.ly. He become an overnight sensation with 9.2 million followers on Instagram in just 2 years.

Millie Bobby Brown and Jacob Sartorius have put an end to their teen romance. The teen couple break this news via social media. “The decision with Jacob and I was completely mutual. We are both happy and remaining friends”, posted Brown. 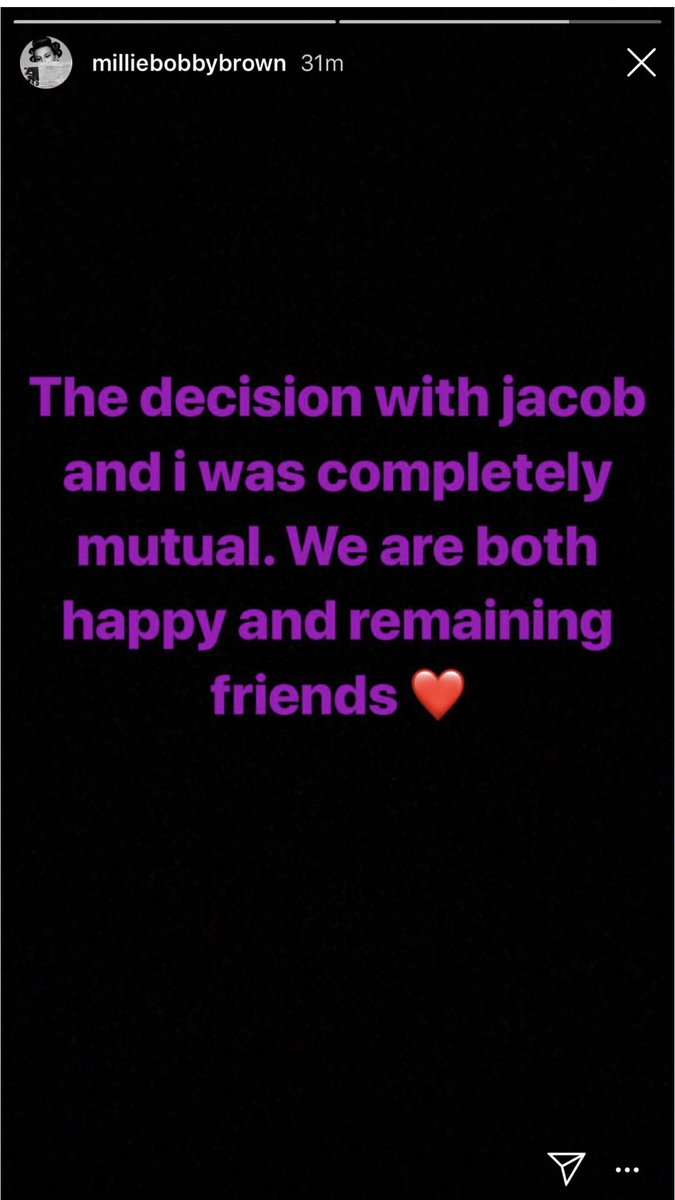 While singer Jacob wrote, “The decision with Mills was completely mutual & we are both happy and remaining friends.” 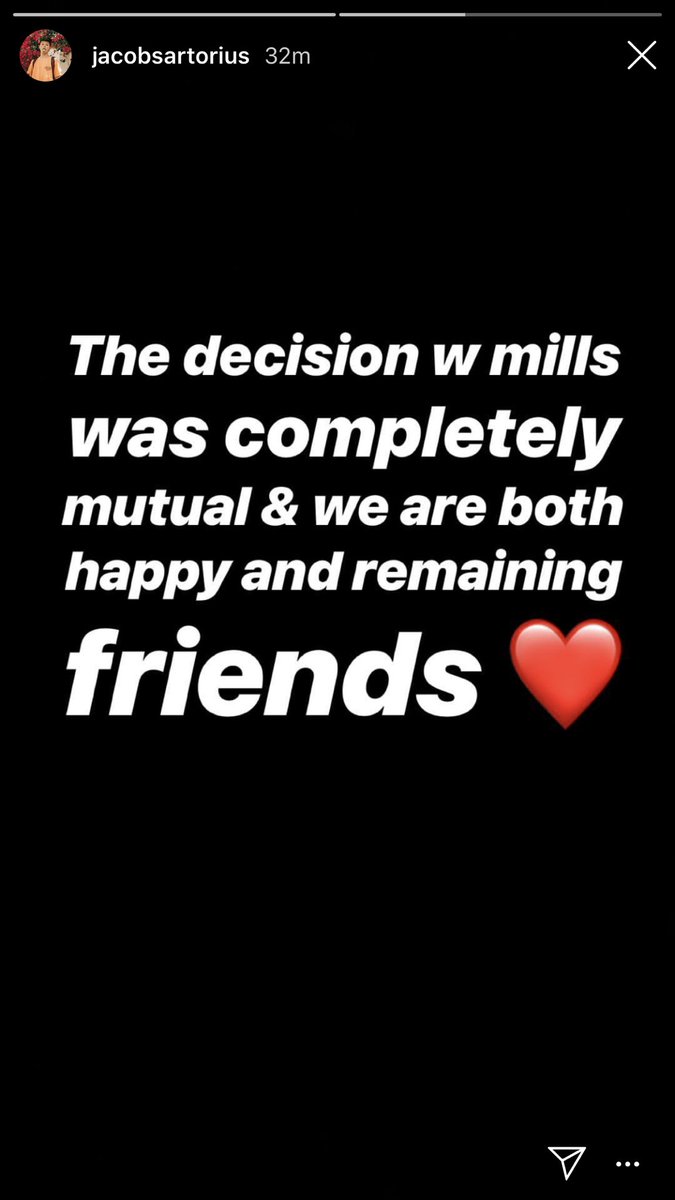 Jacob had openly expressed his love for Millie in mid-Feb in one of his birthday message for her.

Happy birthday to this beautiful girl, 14!! you’re the funniest, most caring person in the entire world. I hope this year brings you lots of great memories and moments you remember forever. Can’t wait to see you, I love you and miss you so much!! ❤️ @milliebbrown pic.twitter.com/x9ttHDNUY2

Twitter is wondering and dismayed that whats wrong with this generation and what love are they talking about at the age of just 14 and 15. People are literally hating an idea of releasing such statement on Instagram.

Separated?? She was 14 ffs!! Hardly fucking separating, is it!! #MillieBobbyBrown pic.twitter.com/Oq52IY3F9t

I can’t be the only one bothered by the fact that 14-year-olds felt they had to release a statement about breaking up?!#milliebobbybrown

Seriously!? What the Hell is the world coming to when 14yo's feel they need to release a statement confirming they're ending their relationship of a few months! Celebrities or not, that's ridiculous. Glad I grew up in a different era. #milliebobbybrown

When 14 year olds have to release a statement when they stop “dating”. What a world. https://t.co/SpoXGBRXas

I don’t want to sound like an old lady but WTH is this story. A 14 & 15 year old break up after a 7 month “romance” and release statement “we’ll remain friends” #eyeroll

When I was 14 I was playing Sims in my pajamas, meanwhile Millie Bobby Brown is announcing her official breakup #MillieBobbyBrown #Relationship #breakup pic.twitter.com/cWHSID2RrE

Millie Bobby Brown is 14 years old. Maybe 15 years old. Point is, she's a baby. She's a minor, and quite frankly having to make a 'statement' on social media about her 'relationship breakup' is all kinds of horrific; she should be allowed the privacy of her child peers.

Millie Bobby Brown broke up with her boyfriend ? it’s trending.

It’s absolutely insane that two 13 year olds feel like they have to “insta” a message about their split. Who actually cares and who’s business is it besides theirs? #MillieBobbyBrown and Co

#MillieBobbyBrown confirming her break up online with a statement at the age of 14. I can't deal. Girl slow down, you don't want all that adult life has to offer (actual footage below) pic.twitter.com/eXYuSpzTEc

What do you have to say over Millie Bobby Brown and Jacob Sartorius’ Instagram split? Tell us in the comments box.

0 0 0
Previous : Kangana Ranaut Reveals Priyanka Chopra Is Excited For Her Wedding With Nick Jonas!
Next : In Pics: Aishwarya Rai Bachchan’s Latest Photo-shoot For Brides Today Is A Parisian Dream!