Bollywood celebs kids were invited for the birthday party of Adira. Kareena Kapoor Khan along with her son Taimur, Karan Johar and his children – Roohi and Yash, Shah Rukh Khan and his son AbRam, Arpita Khan and her son Ahil, Shilpa Shetty and her son Viaan, Tusshar Kapoor and his son Lakkshya were among the others who attended Adira’s birthday party.

Check the inside pics of Adira’s Birthday Party 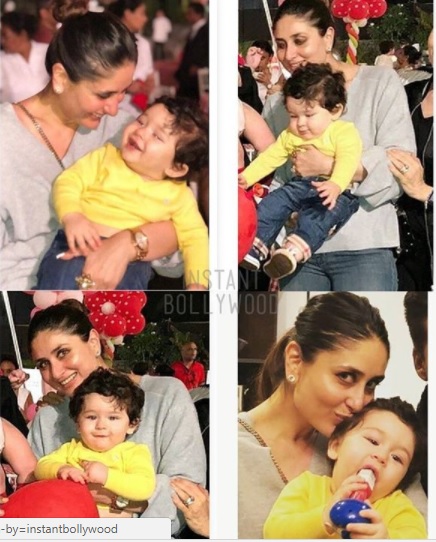 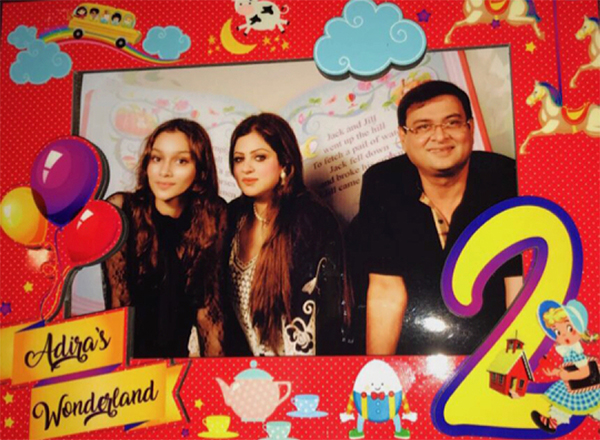 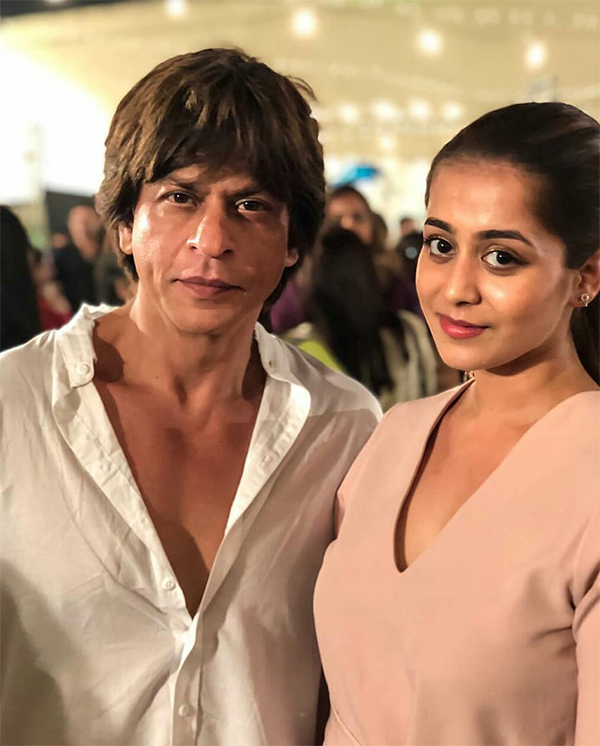 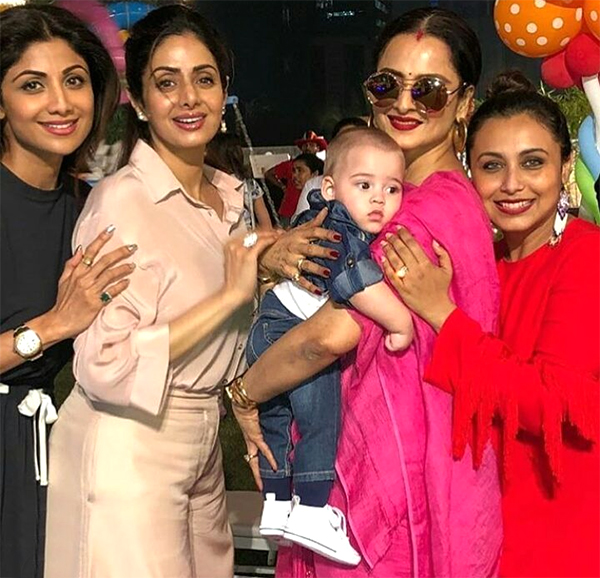 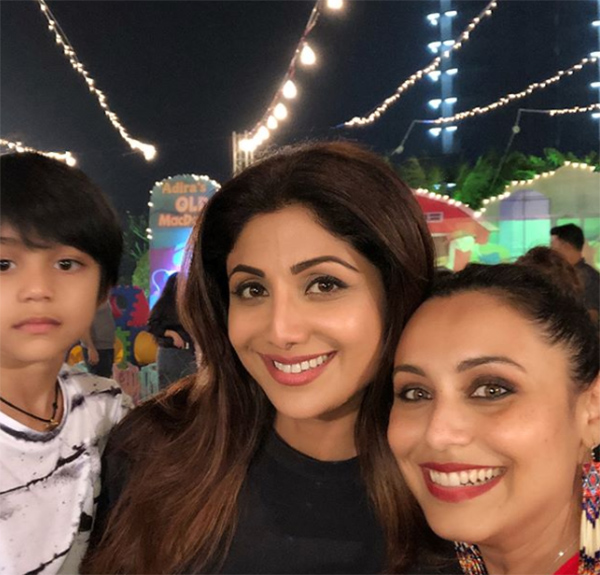 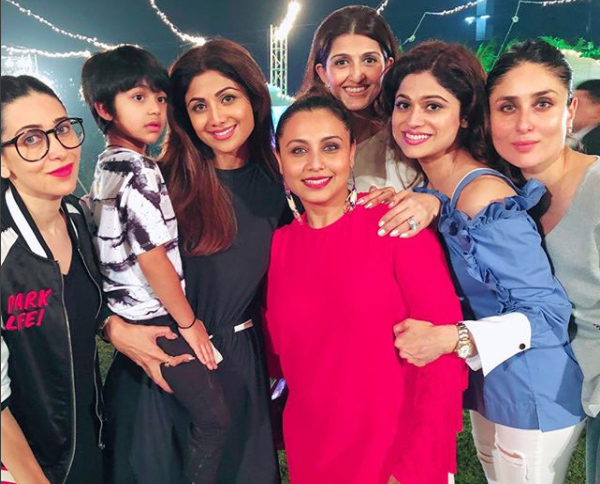 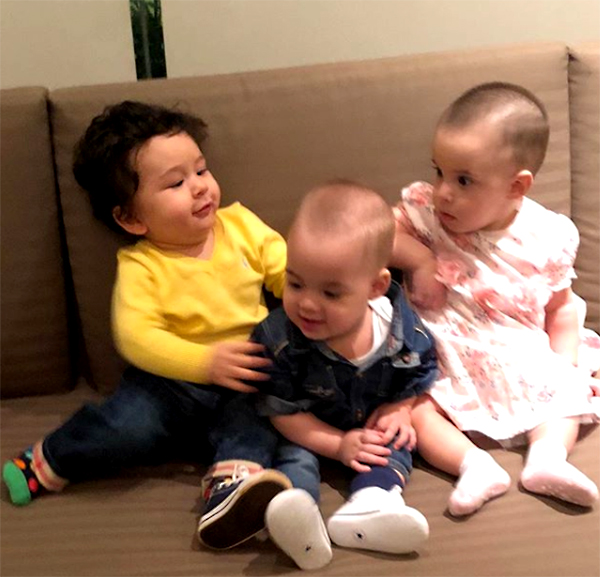 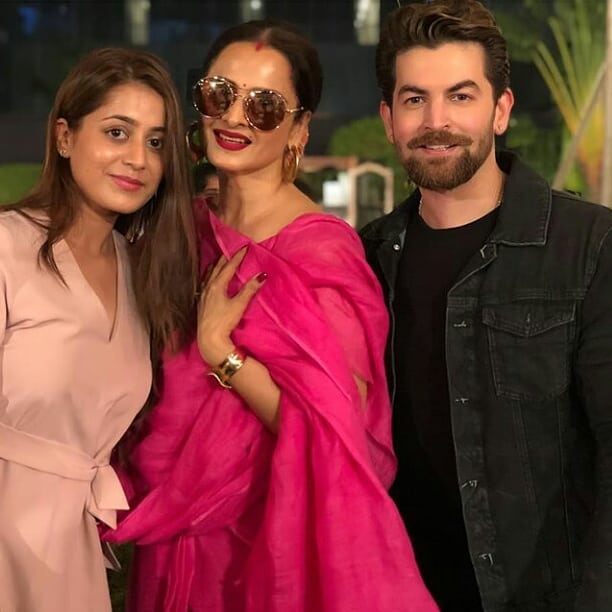 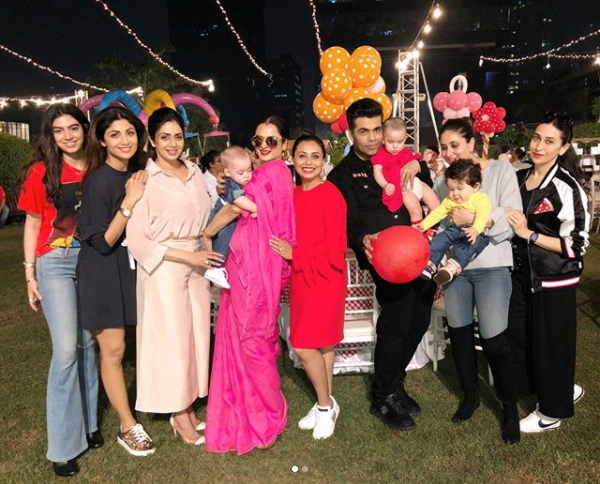 We know you all must be thinking where is the birthday girl. But, we couldn’t spot Adira anywhere at her own birthday party. Click to know why Rani Mukerji Do Not Post Daughter Adira Mukerji’s Photos Like Other Stars Do.