Bollywood is no less a religion in India, and moreover, when emerging films based on real life characters, the results are worth watching. Bollywood is rushing to make biopics today and are following the hot trend of the Indian cinema. Since last one year, more than 10 biopics have released while some are yet to release this year. From Last year’s “Sarbjit” to ‘Neerja’ to M.S Dhoni: The Untold Story” and “Dangal” among others, biopics are ruling the hearts of the audience as well as have taken over the business in India.

1. Manikarnika: The Queen Of Jhansi 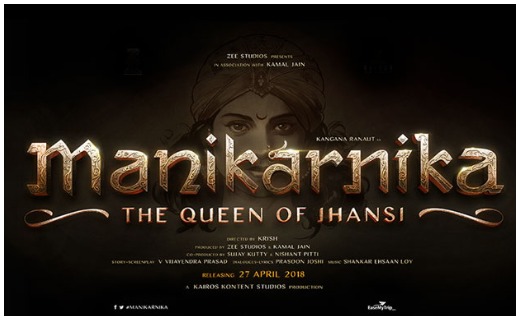 Kangana Ranaut will be seen playing Jhansi ki Rani, Rani Laxmibai, in the upcoming film Manikarnika – The Queen of Jhansi.  Rani Laxminai, the first woman leader of the first Indian war of Independence in 1857. The film story is written by K.V. Vijayendra Prasad, the writer of blockbuster films Baahubali and Bajrangi Bhaijaan. The movie will release next year on 25 January, 2019. 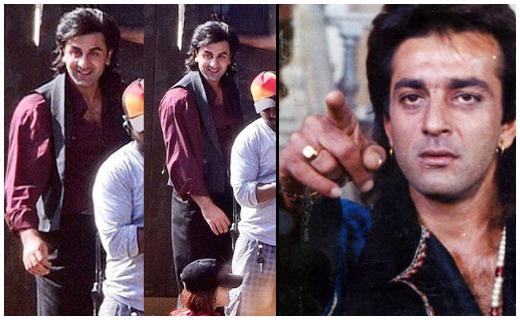 The film is based on the real life story of Bollywood actor Sanjay Dutt who was jailed for possessing illegal weapons. Ranbir Kapoor is portraying the role of Dutt in the biopic titled ‘Sanju’. The film is directed by Rajkumar Hirani, releasing on June 29, 2018. 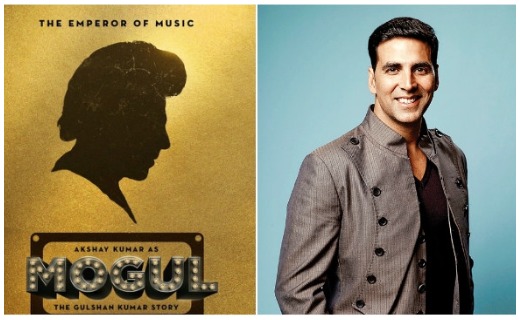 Akshay Kumar will be seen portraying the role of music mogul Gulshan Kumar. ‘Mogul’ is the story of the music emperor Gulshan Kumar who rose from rags-to-riches and died from a gun shot in Mumbai, 1997. The film is written and directed by Jolly LLB 2 director Subhash Kapoor and produced by Bhushan Kumar. The release date of the movie is not yet announced but scheduled to release in 2019. 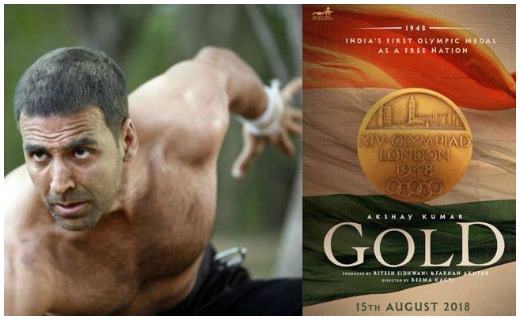 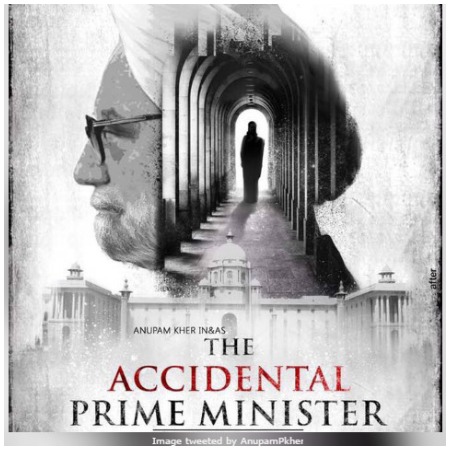 Ace actor Anupam Kher will portray the role of Ex-Prime Minister Manmohan Singh in the upcoming Indian biographical political film titled ‘The Accidental Prime Minister.’ The film is based on the 2014 memoir by Indian policy analyst Sanjaya Baru. The movie will release on 21 December 2018. 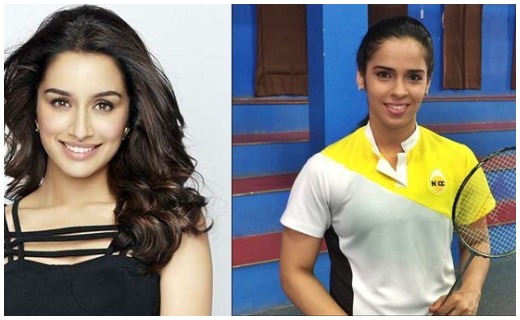 Shraddha Kapoor seems to be playing a role of Padma Bhushan awardee badminton player Saina Nehwal in the upcoming untitled biopic. Though there is no concrete statement on the movie release date and the cast from the filmmaker Amole Gupte. 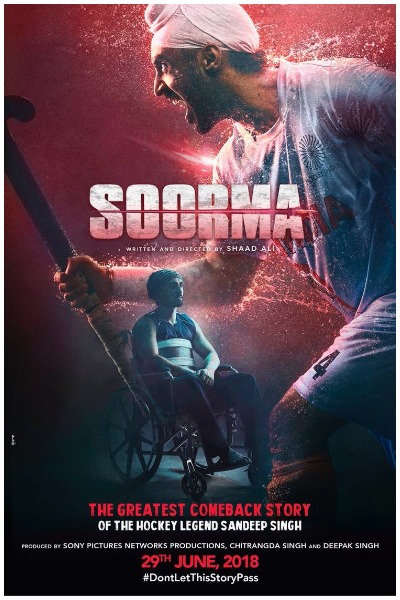 Another Indian sports biopic based on the hockey legend Sandeep Singh. Diljit Dosanjh and Tapsee Pannu will play the lead roles in the film. The story revolves around Sandeep Singh’s life when he was accidentally gunshot in a train in 2006. The movie will release on 12 July 2018.