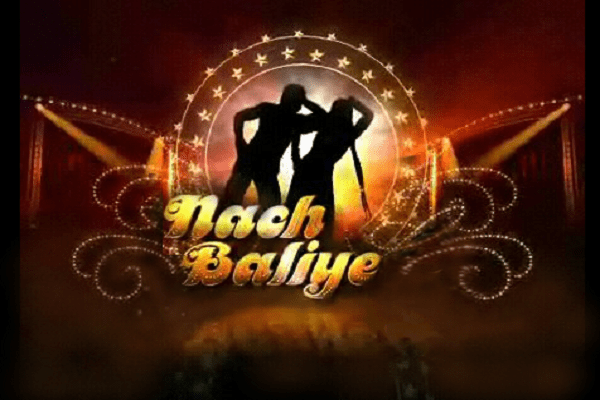 Oh yes. For those of you who love to thrive on the drama of reality shows, the couple dance competition Nach Baliye is all too familiar. We have seen and loved many known celeb couples in this dance show, and loved the chemistry even more. Since then, some have broken up, some have hooked up elsewhere, but there have been many who stuck together through thick and thin. No matter what, we love the love struck couples, and their cute stories. This year, Season 8 is all confirmed to be aired, and we couldn’t be more excited as to who would be the participants. Till then, let us just play a guess game and list down some of the celeb lovebirds who we would love to see in this game of dance. 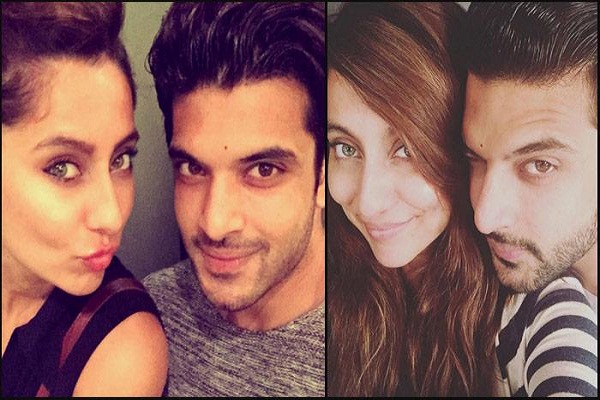 This one came like a bombshell out of nowhere. We’re not complaining as we are already loving the cosy chemistry between the two! One VJ and one actor. Phew, this will be one hellova cute couple to watch out for. 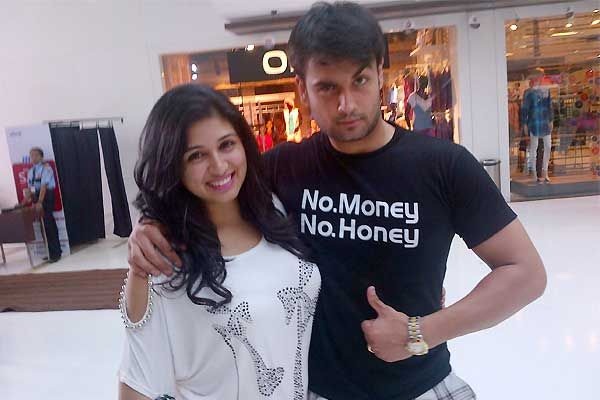 Who knew that two least unlikely character’s actors would actually fall in love on the sets! Yes, that’s what happened when Vivian and Vahbbiz fell hard for each other, on the sets of Pyaar Kii Ye Ek Kahaani. We would love to see these two shaking a leg together. 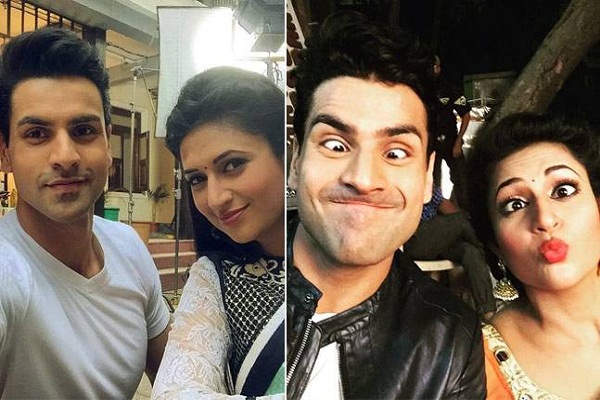 They tied the knot recently, and look blissfully happy. We would definitely want to see them sashaying together on the sets, dancing to the moves of their love song. 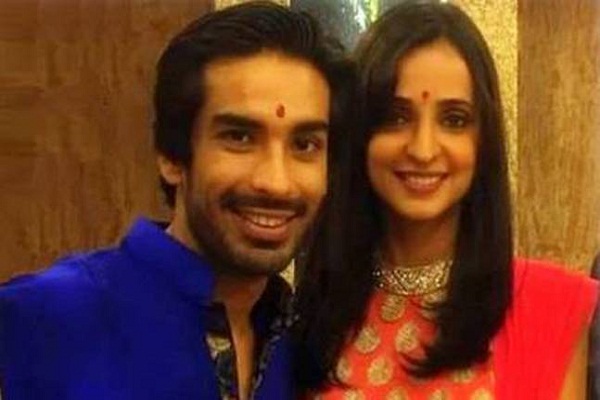 The most adorable and recent one to get hitched, these two already had set our hearts racing when they were introduced to us as Samrat & Gunjan, in the college rom-com series, Miley Jab Hum Tum. We’re sure they can set the dance floor on fire with their chemistry. 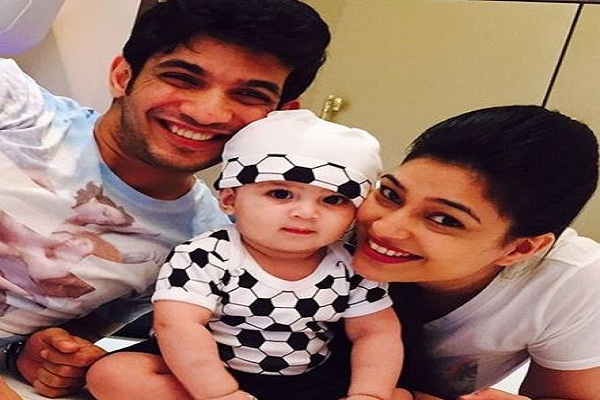 Remember the brilliant student Mayank of Miley Jab Hum Tum? Sadly, only one of the couples got hitched, but we love even Arjun and Neha together. To top the love quotient, these two had been sweethearts for a long time, before they decided to tie the knot in 2013. 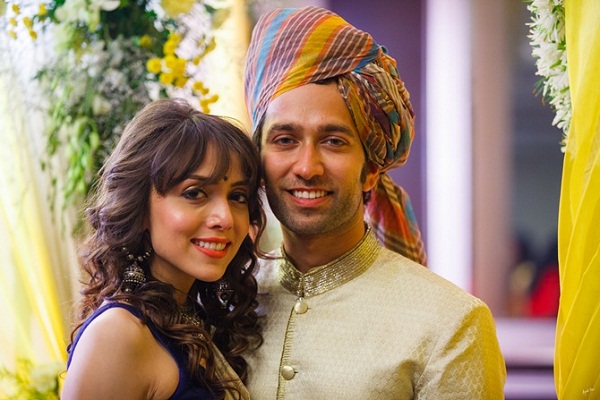 These two were originally intended to be a part of the sixth season but sadly could not do so due to some health issues of Jankee. We would love to see them back in action this time. 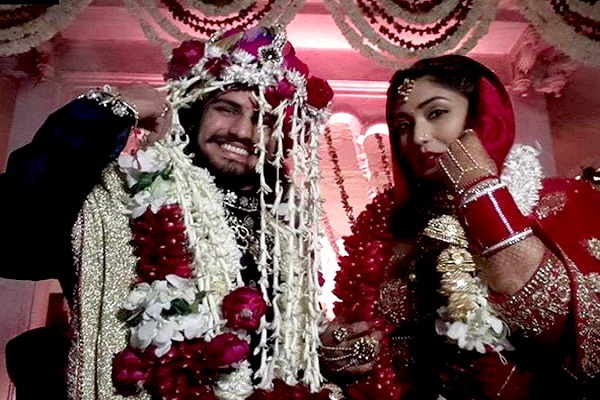 Oh yes! Our Akbar is finally hitched to his long-time girlfriend, and we can’t be happier. It would be quite amazing to watch him shaking a leg for this time and century. 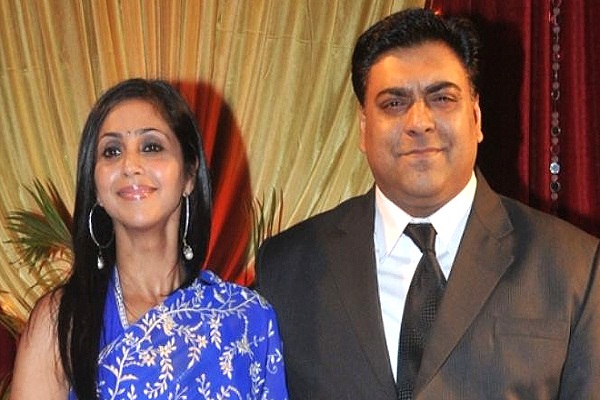 Well, well, well. We have loved them from the first time we set our sight on them in the TV Series Dhadkan, where they played doctor and patient, who fall in love with each other. More than a decade later, we would still love for them to relive their real life romance.

Well, this lad certainly had our hearts beating hard, when we saw him first in Mera Pehla Pehla Pyaar. Sadly, though his stint in Bollywood was short-lived, we loved when he made a comeback on TV, with the super romantic and super sweet Kehta Hai Dil Jee Le Zara. We would love to see him shake a leg or two with his lovely and gorgeous wife. Nirali Mehta.

Sigh! Dreamy aren’t they? Which other couple would you like to see this season? Let us know in the comments below.