It came as a jolt for me and all of us when we heard this, isn’t it? Social media went into ill temper when the news of Pratyusha’s suicide leaked out, with many hoping that it is an April fool prank. Aged just 24 years,Pratyusha Banerjee was found hanging from the ceiling at her Mumbai residence. She was then immediately rushed to Kokilaben Hospital by her former boy friend Rahul Raj Singh, where she was declared dead. TV actress Pratyusha Banerjee played the character of Anandi in the popular tv show Balika Vadhu, which brought love, fame and fondness to her.  She was popularly known as Anandi by her audience. 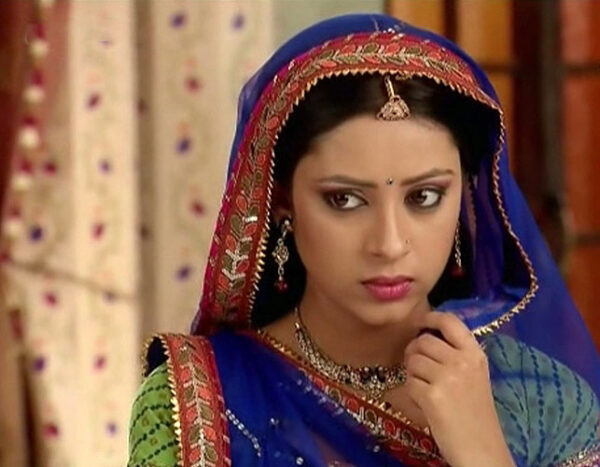 Pratyusha Banerjee started her career with the daily soap Balika Vadhu, playing lead role of Anandi for three years. After that, she was recently seen in reality show Power Couple which she did participate with her former boy friend Rahul Raj Singh.

Also Read: Nach Baliye 8 – 9 Celeb Couples We Would Love to Watch This Season

Details on Pratyusha Banerjee’s Death We Know So Far

Rahul Raj Singh was the first person to find Pratyusha Banerjee hanging and immediately took her to the hospital. Her body was sent for postmortem and the report will be out today. Her co-stars and close friends believe that it cannot be suicide but a planned murder as she was not weak willed. According to sources, Pratyusha and Rahul had a recent break-up and she was not going well with this failed love affair. 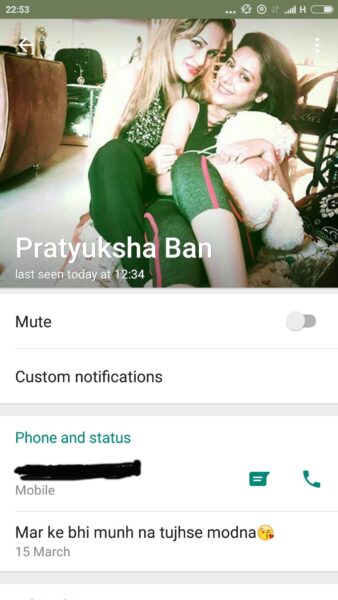 Based on doctors’ feedback, police said it might not be suicide as there were rope marks around her neck and her left cheek was found bruised. Also, doctor found,neither her tongue nor eyes were popped out as it should be in case of hanging.

Earlier this year, Pratyusha Banerjee had also filed FIR against 8 men, who were fretting her for car loan repayments which was taken by her former boy friend Rahul Raj Singh.  According to sources, Rahul is been taken for interrogation.

Many TV stars and her close pals were seen outside the hospital including Siddharth Shukla, Jay Bhanushali, Gurmeet Choudhary and Karan Veer Bohra. Others took twitter handle to pay condolences and strength to her family.

What a shame! Such a lovely person should suicide! Who knows the turmoil within her. RIP. pic.twitter.com/tIDk1QetF1