Sridevi’s sudden death news has shaken the entire nation and her fans from all over the globe. Sridevi passed away at the age of 54 in Dubai due to cardiac arrest on Saturday late night. Fans are sending condolences and grieving the death of ‘Hawa Hawai’ actress on Twitter and FB.

Sridevi had a fainting spell in the bathroom and was immediately rushed to the hospital where she was announced dead on arrival.

Bollywood’s Icon Sridevi Passes Away At 54 Due To Cardiac Arrest; Fans Left In Shock

Not to mention, Sridevi was one of the finest actress whose beauty was getting better like old wine. Her latest pictures from the wedding proves that she was still a fashionable diva who beauty was impeccable. Her holiday pics with her daughters – Jahnvi and Khusi Kapoor talks about how much she was family oriented.

Check the latest pics of Sridevi posted two days ago before her death on her Instagram account: 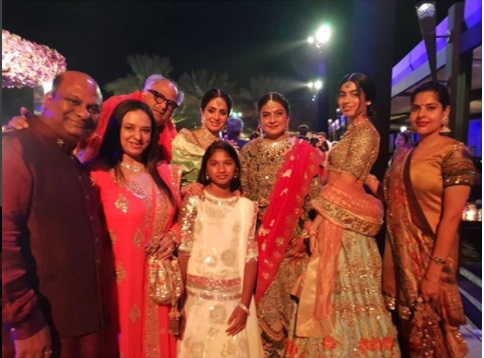 Mother-daughter – Sridevi-Khushi Kapoor together at the wedding in Dubai 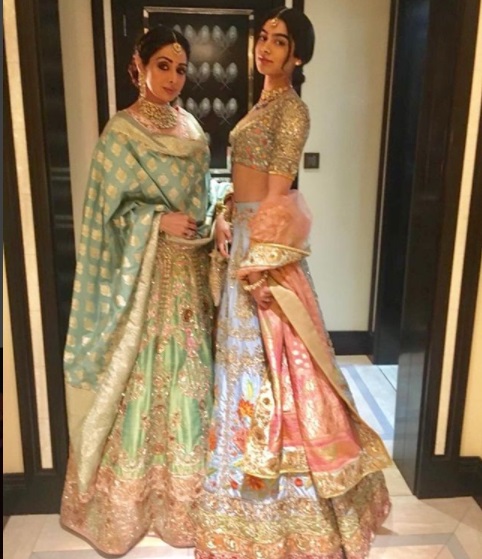 Sridevi with husband Boney Kapoor and Khushi Kapoor sans eldest daughter Jahnvi, who was in Mumbai. 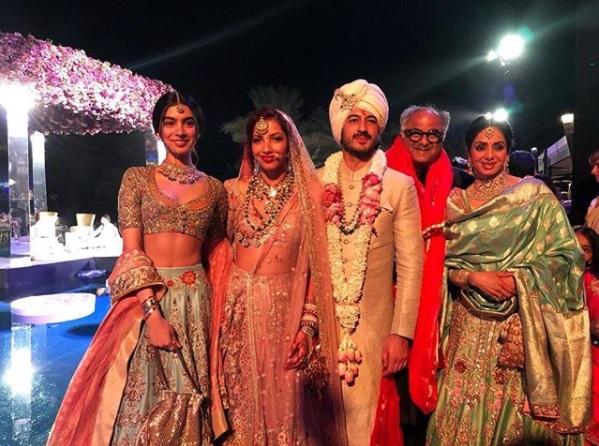 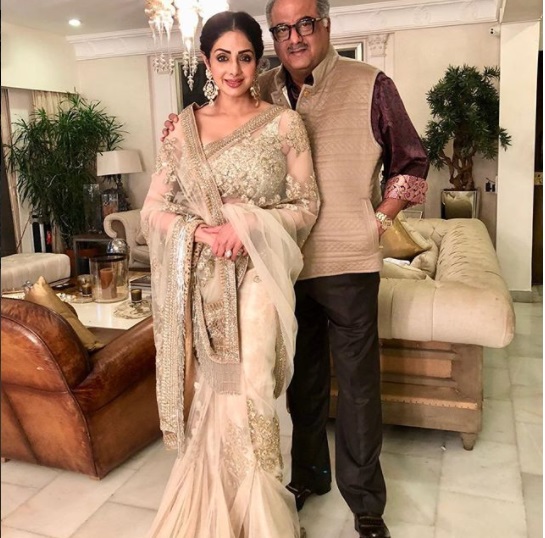 She always amazed us with her impeccable fashion sense. 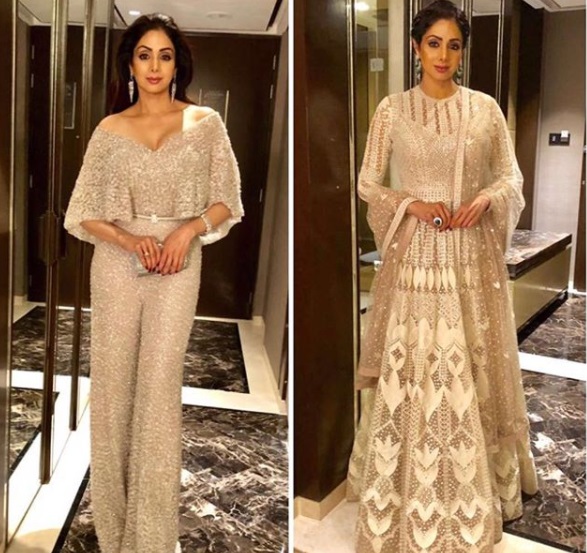 She was such a family centered woman 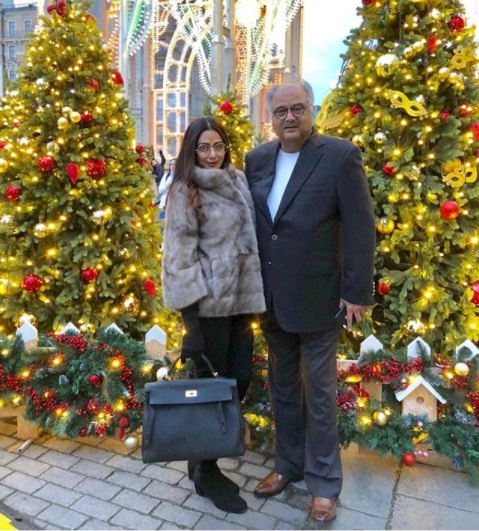 Holiday with her eldest daughter- Janhvi and husband Boney 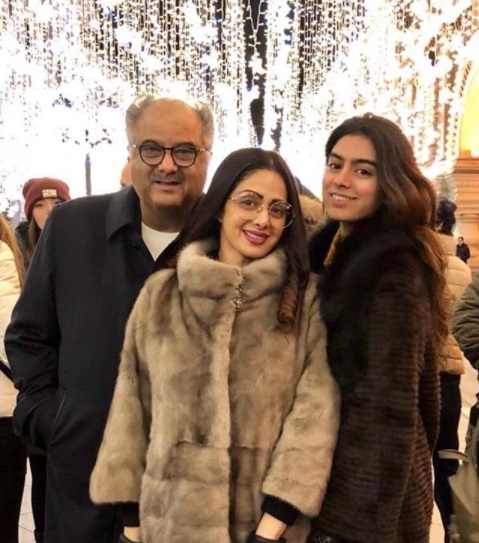 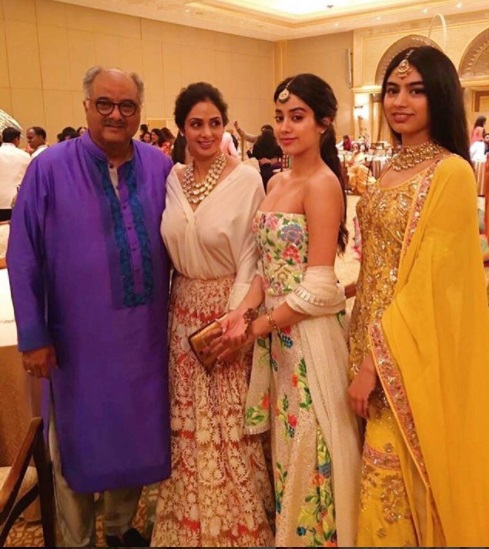 Sridevi’s mortal remain will arrive Mumbai tonight at 8 p.m. According to an Airports Authority of India source, a private jet is being flown to Dubai to carry the late actor’s mortal remains.

0 0 0
Previous : Bollywood’s Icon Sridevi Passes Away At 54 Due To Cardiac Arrest; Fans Left In Shock
Next : Late Sridevi’s Mortal Remains To Arrive Today, Details About Where & When Last Rites Will Be Performed