Who’s who of Bollywood mad a stylish appearance at Mannat for SRK and Gauri’s friend, Kajaal Anand’s birthday bash. Ranveer Singh and Deepika Padukone were all smiles and arrived together twining in yellow color outfit.

Keeping up the theme of the party ‘Shimmer and Shine’, Alia Bhatt arrived in silver gown and Malaika Arora Khan in a golden body con with a plunging neckline and back open. Kareena Kapoor Khan arrived in sequined top and little skirt along with her sister Karisma Kapoor. Aishwarya Rai Bachchan picked the metallic couture, accompanied by husband Abhishek Bachchan. Hrithik Roshan’s estranged wife, Sussanne Khan too was seen at the party

The host of the event, Gauri Khan looked ethereal in a black embellished dress with mirror detailing.

Check all the inside pics of Bollywood celebrities from SRK’s Grand Bash: 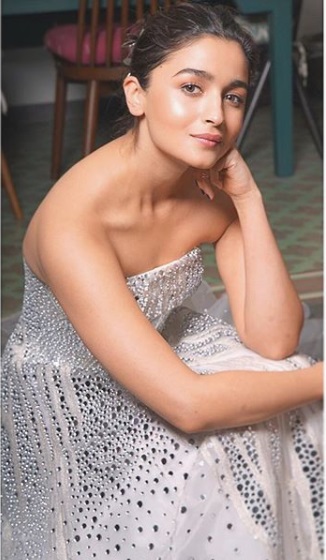 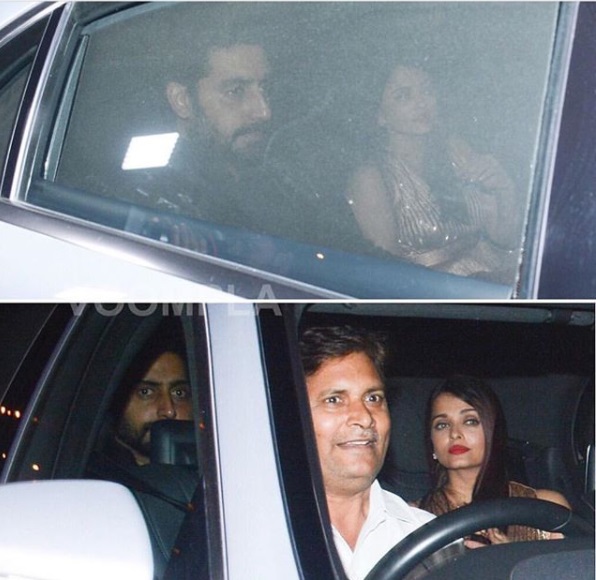 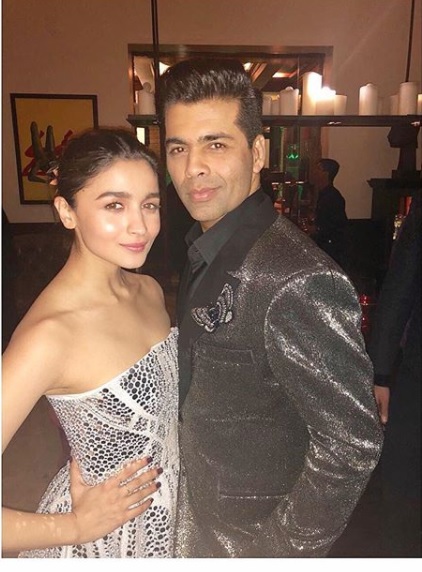 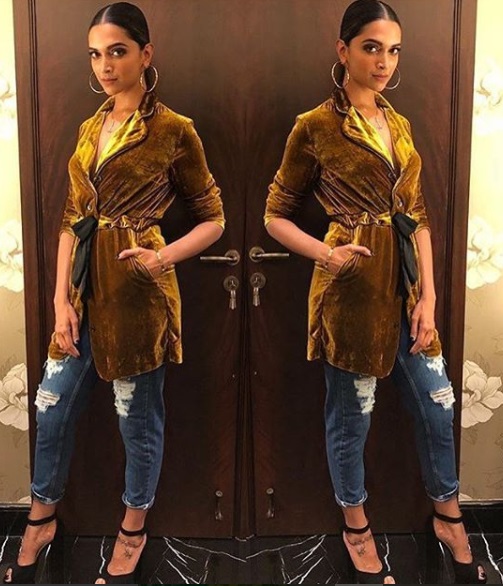 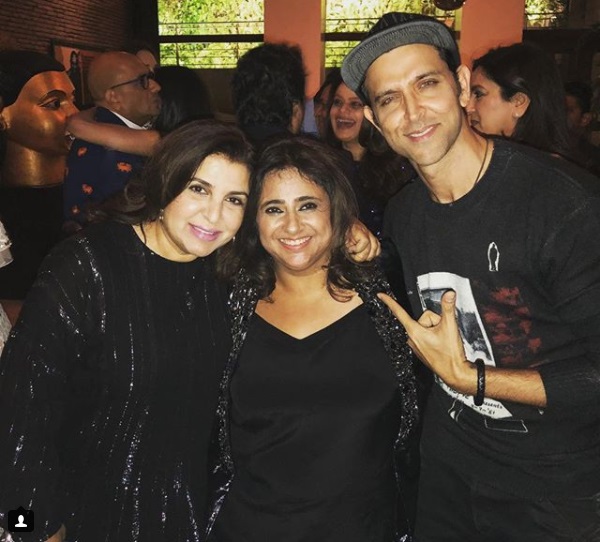 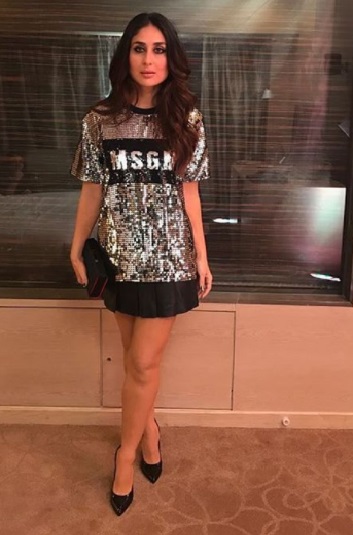 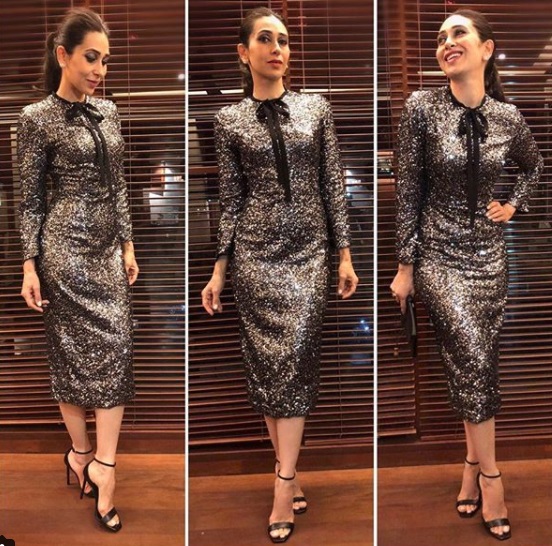 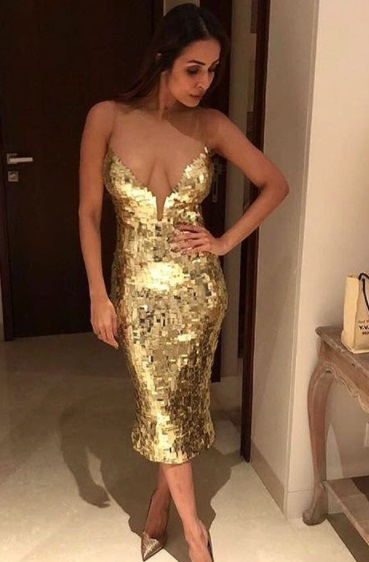 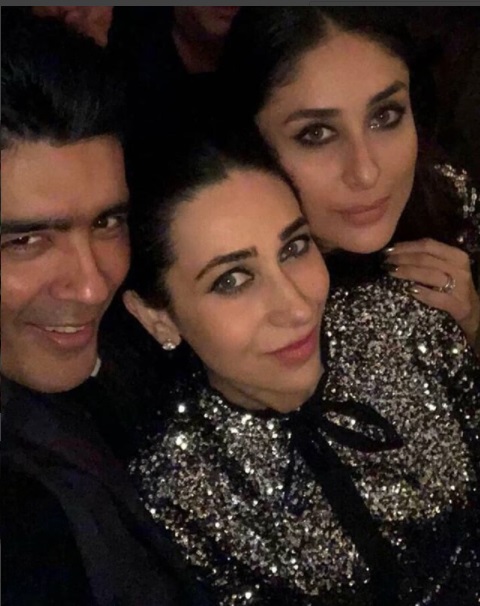 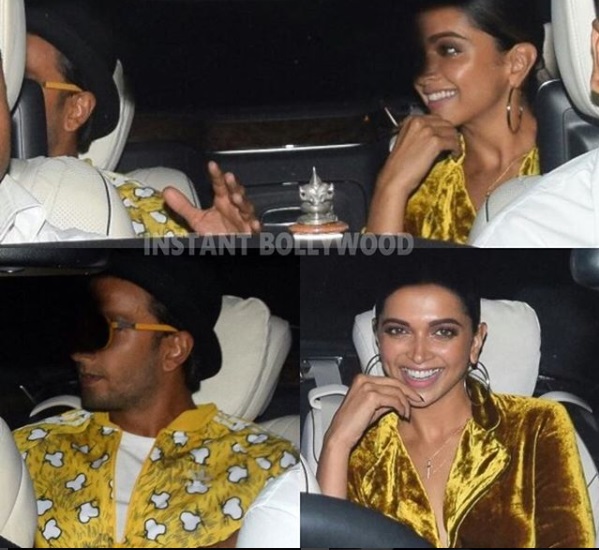 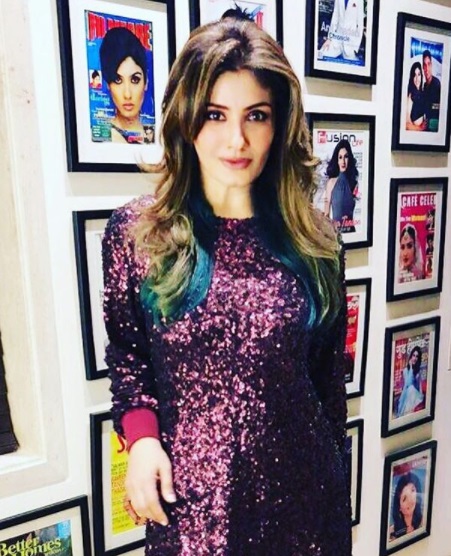 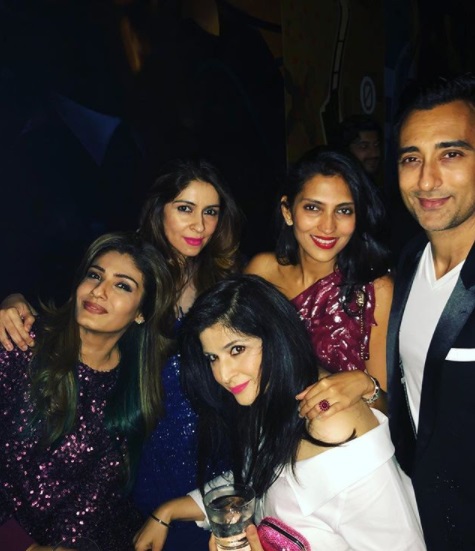 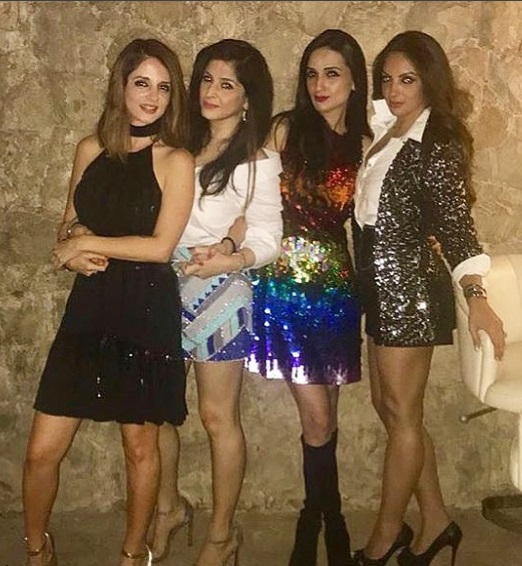 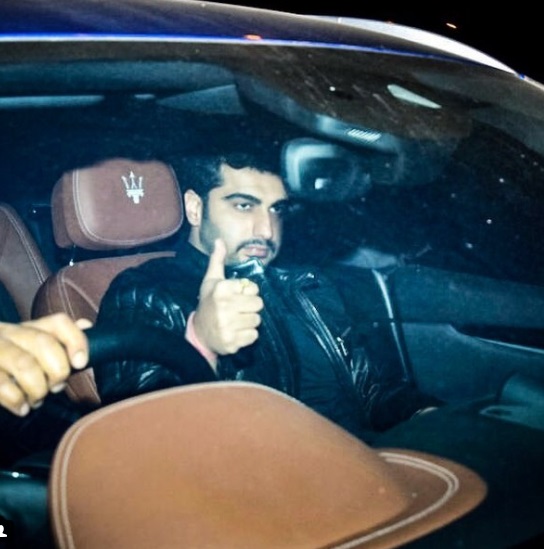 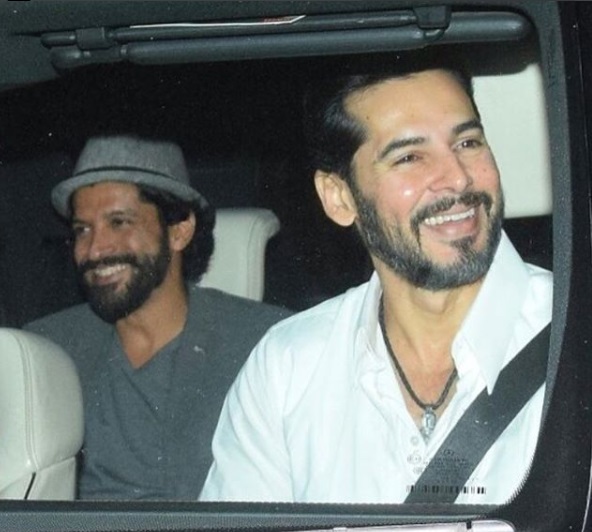 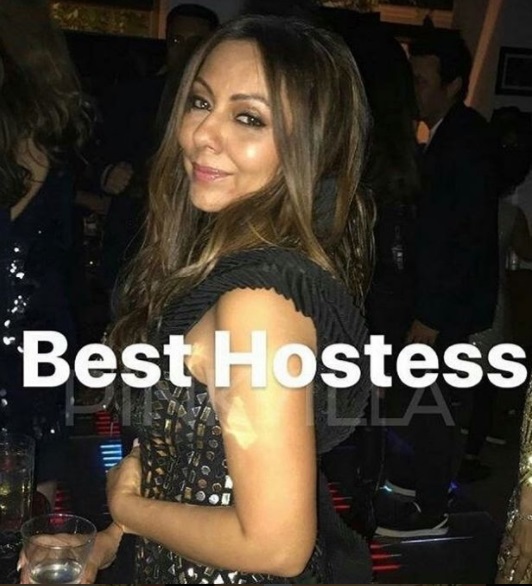 Kajaal Anand is very close friend of Gauri Khan. Before being an CEO of Birla Lifestyles and has also set up high-fashion boutique, she was a lawyer and fought Sanjay Dutt’s case.

0 0 0
Previous : Kangana Ranaut Says Karan Johar Serves Poison To His Guests and Then Hugged Him
Next : Shilpa Shinde Is The Winner Of Bigg Boss 11 Finale, Hina Khan Becomes First Runner-Up