The couple were seen in color coordinated outfits during pheras, i.e wedding. Bharti looked like a royal queen in Adhya’s designer blue and pink combination lehenga with embroidered dulhans portrayed all over the skirt. The  jewellery too is going well with the outfit – a kundan maang-tikka, nath and a sturdy choker(Gosh! so heavy mangalsutra). On the other hand, the groom wore light blue color kurta and a pink turban.

A post shared by Puneet Gupta Crafted Goods (@puneetguptaofficial) on Dec 3, 2017 at 8:21am PST

And more pictures from inside the wedding 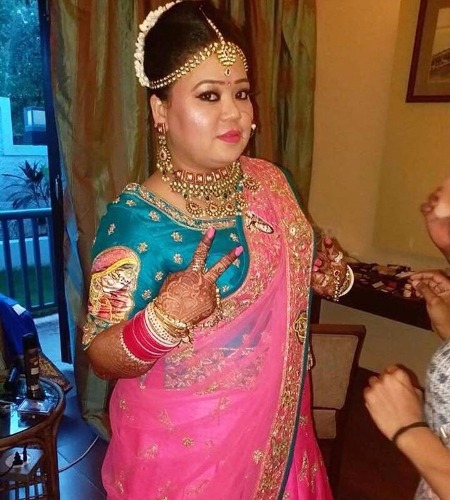 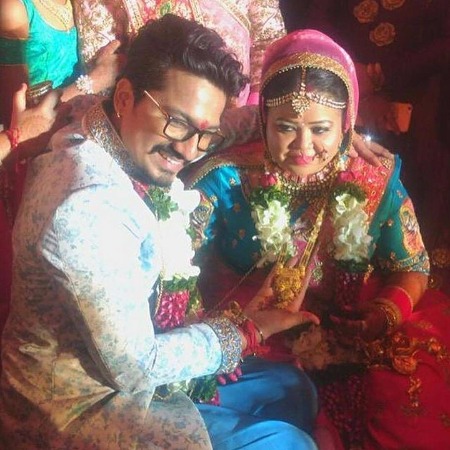 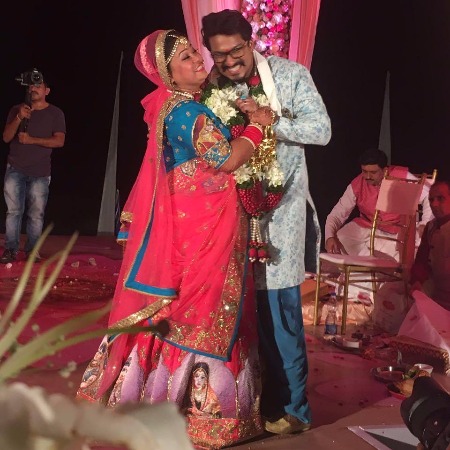 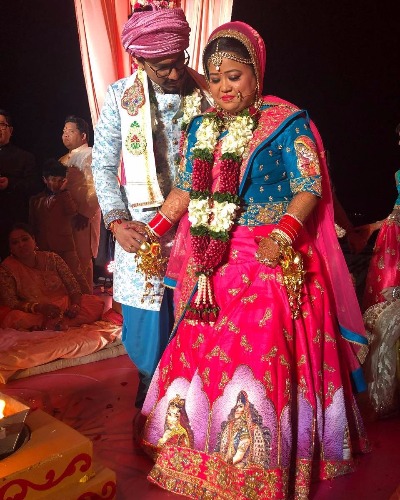 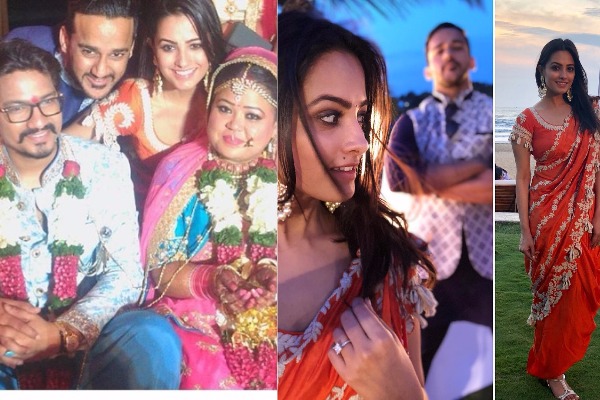 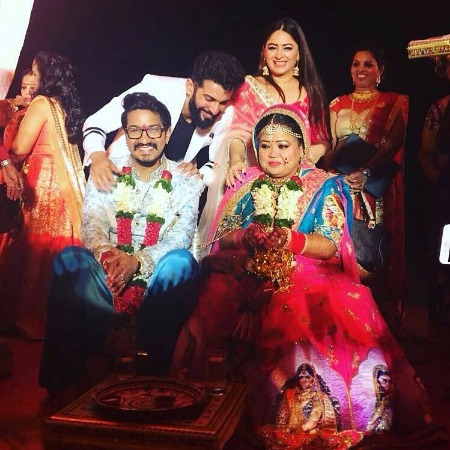 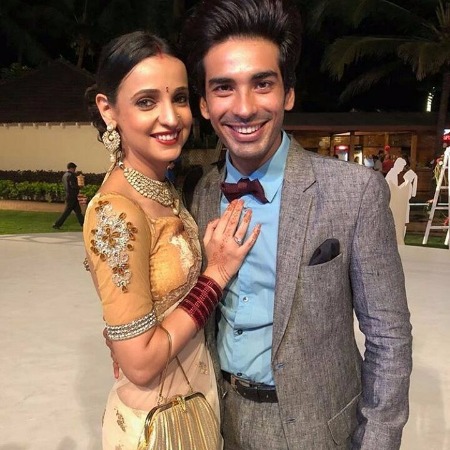 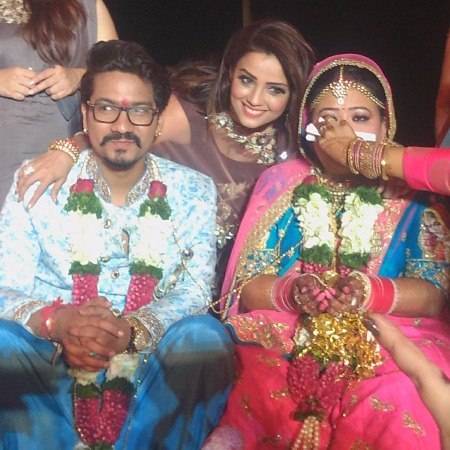 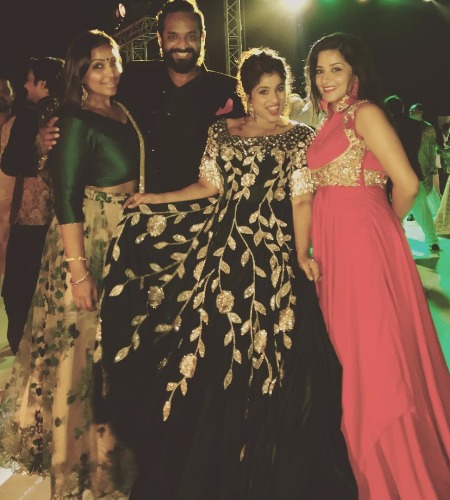 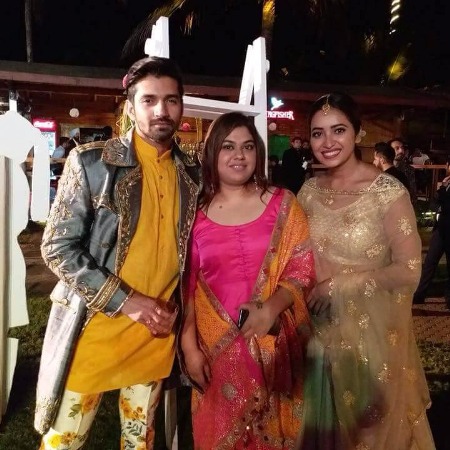 Bharti Singh and Harsh Limbahiyaa are making their wedding into web series. The wedding web series have been named #BhartiKiBaraat and the the first episode is been released.

Hearty congratulations to the most cutest and lovely couple for their new beginnings!

0 0 0
Previous : Bharti Singh and Harsh Limbachiyaa’s Mehendi Pics Are Full Of Fun, Swag and Poses!
Next : Fans Are Angry and Annoyed Over Khloé Kardashian For Not Revealing Her Pregnancy!