Asin is soon gonna hitch with the Micromax Co-founder Rahul Sharma. Asin Thottumkal has finally opened up about she getting married and settling down in life.  The actress who will soon be seen casting opposite with Abhishek Bachchan for the movie Umesh Shukla’s All Is Well, releasing on August 21 has been promoting her upcoming release with the lead actors of the film. 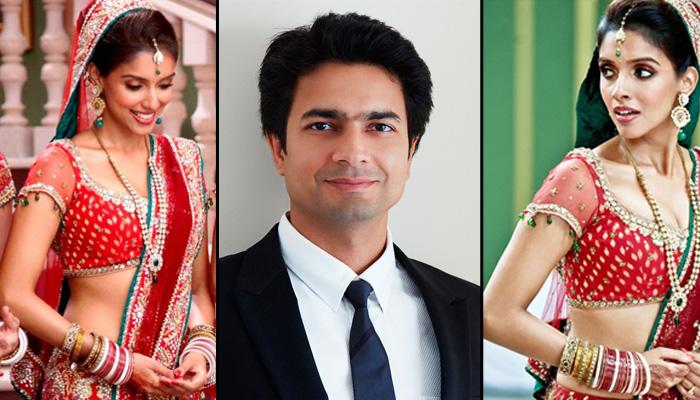 According to media source, Akshay Kumar introduced Asin to Rahul Sharma. He also confirmed saying he is not a matchmaker when media started commenting “Is he a matchmaker”. Rahul is reportedly one of Akshay’s very close friends. In fact, Akki and his wife Twinkle were Micromax’s first brand ambassadors.

While talking to a leading daily, the All is Well actress confirmed the news of her marriage and said, “I am currently wrapping up all my professional commitments so that I can give more time to my personal life. I had anyways stopped signing new projects two years back itself.” The couple is yet to announce a wedding date. We are eager to see Asin with Rahul Sharma!!