Bollywood’s striking couple Rani Mukerji and Aditya Chopra expecting their first baby. Sometime back, Rani  had given us the hint that she would want kids around her in coming next fours years and that’s were the indication was I guess.

Rani was last seen in the movie, Mardaani, which was released in August 2014. The gorgeous actress has been on a break for almost a year. And, as per a source close to her, she was in London recently, and was getting a prenatal massage (pregnancy massage) at Four Seasons. The same source has been quoted by Mid Day, as saying:

“Rani has been away from media glare for some time now and there are speculations that she is pregnant. She was recently spotted holidaying in London. The actress looked relaxed and was glowing. She was dressed casually and was seen visiting a plush spa for prenatal massage.” 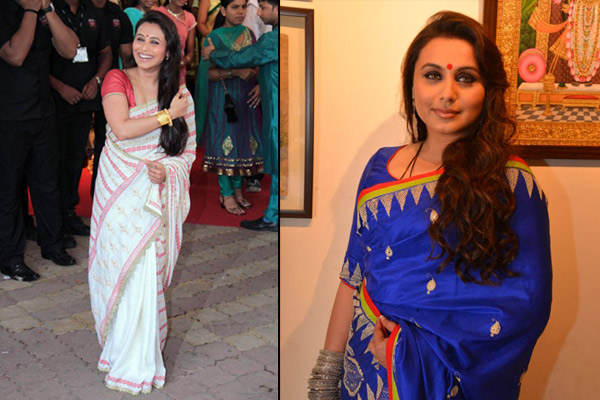 It is also believed that Rani was earlier approached for playing role of Dawood Ibrahim’s sister, Haseena Parker, in a biopic. But later, the role went to Sonakshi Sinha. Well, we wonder if Rani left this role because of her pregnancy! However, as of now, there is no official announcement by the couple regarding this news. 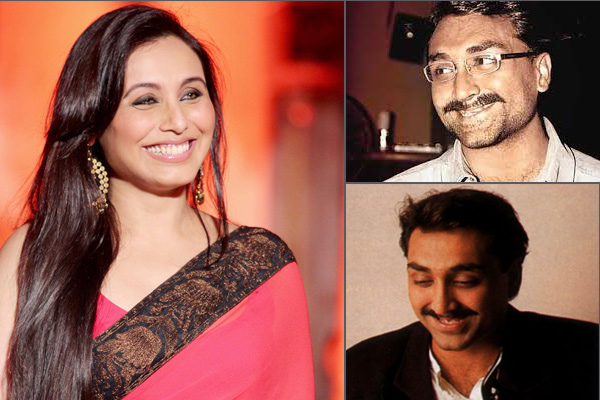 While we wait to hear official announcement from Rani Mukerji and Aditya Chopra about this good news, you stay tuned with us to get the latest updates of this powerful couple.