The recent #UriAttack which took the lives of 18 jawans, living their families in despair is never to be forgotten moment. It caused anger and shock among every common man and everyone is splurging their hatredness in different ways. While, some are asking for a tit-for-tat strike back action, some have started hashtags with #KickOutPakis and MNS’s threat message to all the Pakistani artists to vacate India within next 48hrs. What more! Tv production house – Star, Sony and Colors were also approached for not inviting any Pakistani artists on the shows or for any promotional events.

Also read: Abhijeet Lashes Out at Khans and Bhatt, and MNS Issues a Threat to Pakistani Artists. What Has India Come to?

We all agree that, we India, lost our 18 courageous soldiers on the border while protecting our nation. But did anyone think about the martyr soldiers families? It’s not enough to just show your anger or empathy on your social walls or through the tweets, but it’s more than that. It’s good to see more of helping hands then, debating on the issues and making it worst. 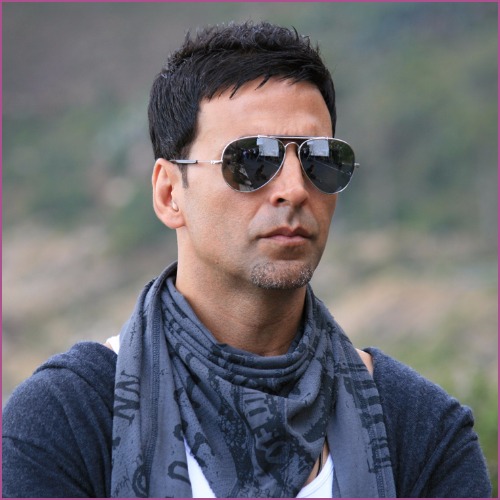 When everyone was busy with debates and arguments on #UriAttack, this Bollywood star’s gesture made him a real life Khiladi, which is true to his title. Yes, we are talking about Akshay Kumar, who in the need of hour, came in-to action and helped the families of martyr soldiers. He came forward and helped each family by issuing cheque of Rs. 5 lakhs-10lakhs. A total sum of Rs.80 Lakhs he donated to the jawan’s families.

Akshay Kumar said “A medal or an award is good but not enough. More needs to be done for them and their families. They need money too.

“It’s a great step from Akshay’s side because he is the only actor who thought about us and what a family goes through when a soldier dies for the country. We felt really nice that at least someone spared some time for us.”

Ashay Kumar had also financially helped the victims of recent Chennai floods. He deserves our respect and set an ideal step for the follow actors.

0 0 0
Previous : Abhijeet Lashes Out at Khans and Bhatt, and MNS Issues a Threat to Pakistani Artists. What Has India Come to?
Next : Just In: Over 100 MNS Workers Protest at Karan Johar’s Residence and Office