Chak De! movie actress Sagarika Ghatge and Zaheer made their relationship official by getting engaged in Mumbai on Tuesday morning. The duo exchanged the rings in a grand ceremony with B-town and cricketers attended the engagement.

Also Read: Is she, isn’t she? Sagarika Ghatge Finally Opens Up On Her Relationship With Cricketer Zaheer Khan 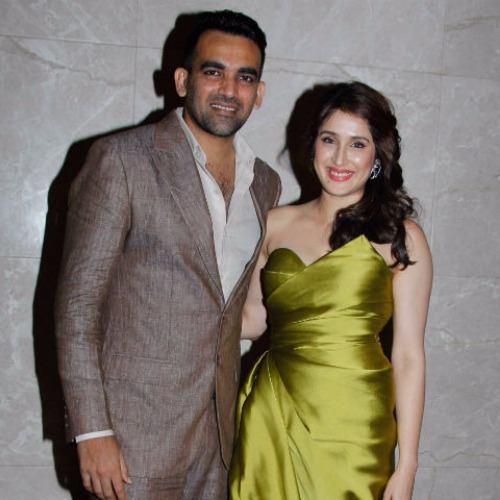 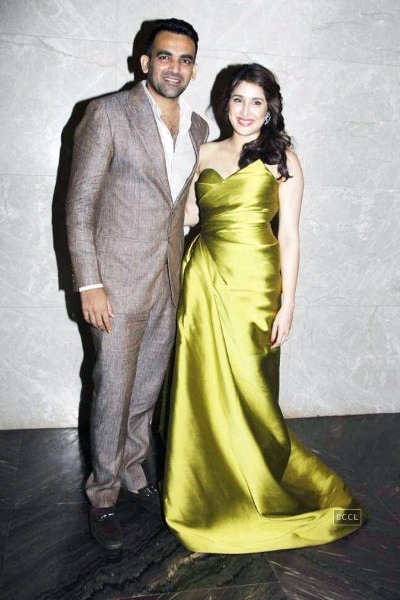 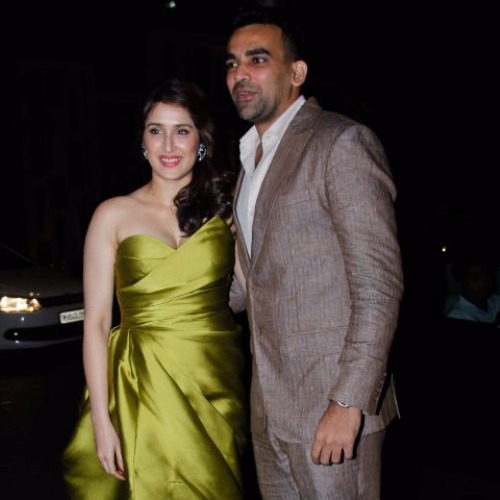 Actress Anushka Sharma and Virat Kohli attended the ceremony hand-in-hand. The duo arrived together and complemented each other by wearing contrast color ensemble. 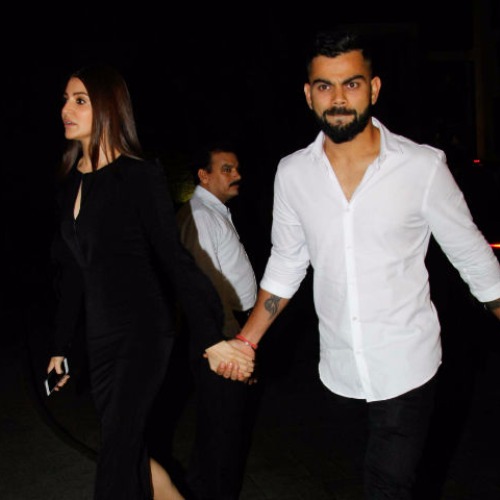 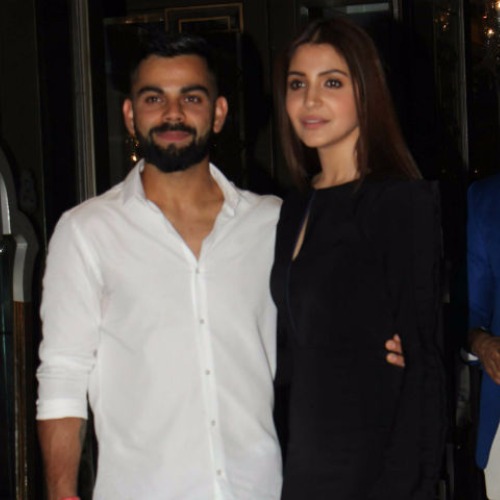 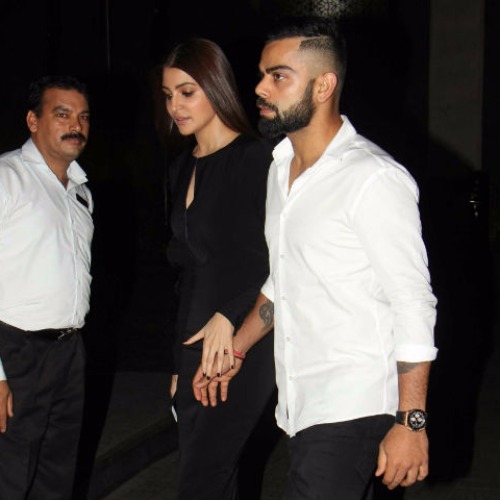 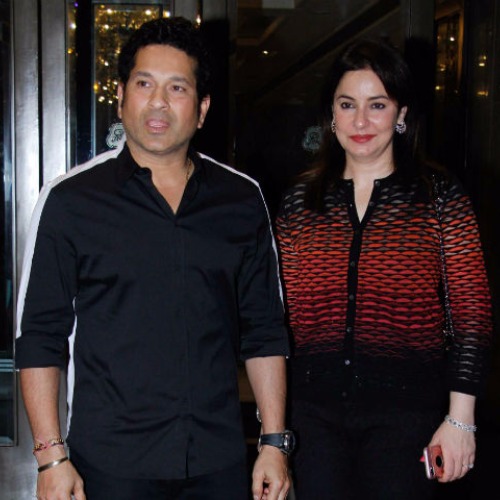 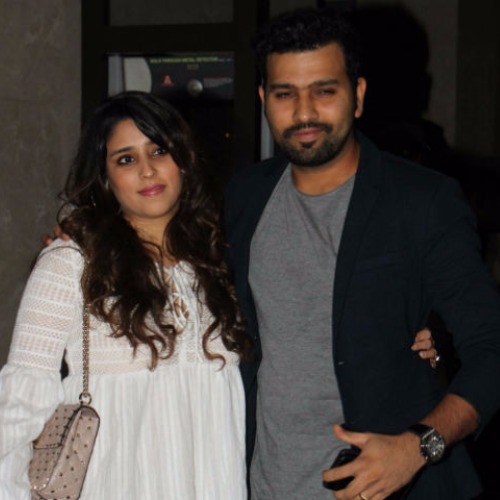 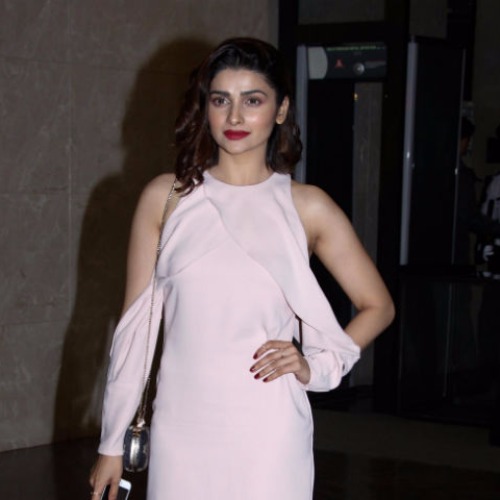 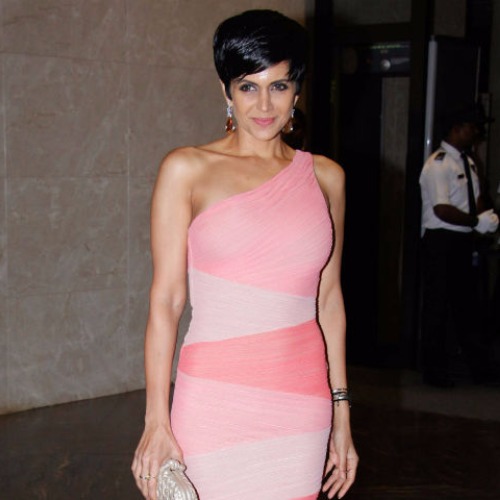 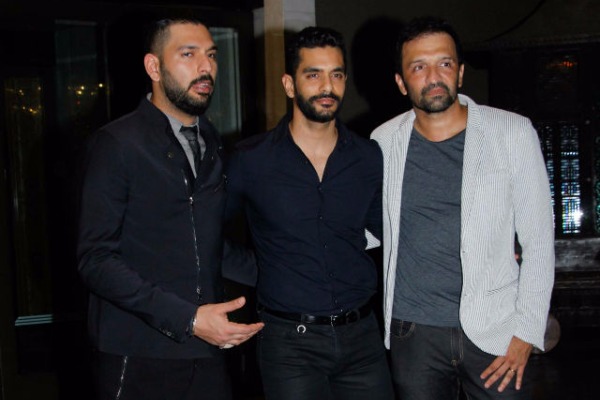 0 0 0
Previous : James Bond Actor Sir Roger Moore Passes Away, Here Are The Top 10 MUST Watch Movies Of His Lifetime
Next : What A Bizarre! Sonu Nigam Deleted His Twitter Account After His Last 24 Tweet Rant