If you thought the Marvel universe just came to a standstill with the latest movie in the X-Men franchise, ‘Apocalypse’, there is a good news for all. Wolverine is back! Older, tired, but as badass as he always ways. This Logan is all wrinkles, with a child on his back, and struggling to keep pace with his fearsome identity, but is the same in spirit. Hugh Jackman looks amazing, and just the part. He has wowed us with his performance as Wolverine till now, and this one featuring him as Old Man Logan, is no different. 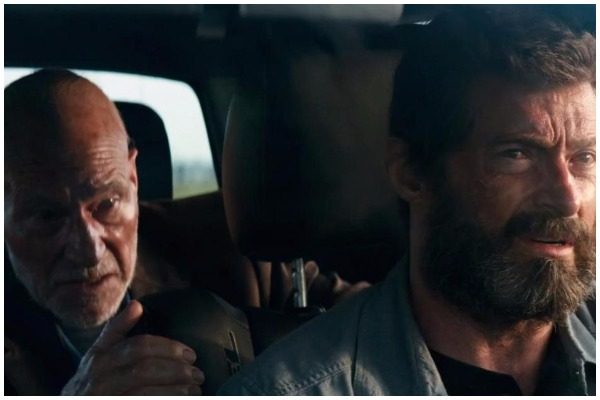 We catch glimpse of Professor X, aka Charles Xavier too, in the trailer, which has tragedy written all over it, given this is the film that will define the end of the most loved mutant, Logan, aka Wolverine, played by our very own, Hugh Jackman.

As revealed, the third and last movie in the stand alone franchise of Wolverine, will feature Logan as an old man, in contrast to the previous two instalments, like the comics. We will not reveal the plot, but give you a glimpse of what happened. Logan was duped into doing something dreadful, and Logan vowed never to use his powers again. The older Logan’s powers are weaker, and though he retains his power to heal, his reflexes are not as they used to be before.

Enough talking. Here’s a look at the super awesome trailer that has had us all tripping.

Goosebumps, all the way. Welcome back Logan, we’ve missed you.

Aamir Khan’s Dangal Trailer Is Phenomenal With Strong Dialogues That Will Give You Goosebumps!