Even though Bollywood is brewing up with break-ups left, right, and centre, this year, there are quite a few hitch stories sparkling too. One such couple is Bipasha Basu and Karan Singh Grover. Though the two have neither confirmed nor denied their relationship ever, if sources are to believed, the smitten duo are ready to take it to the next level already! 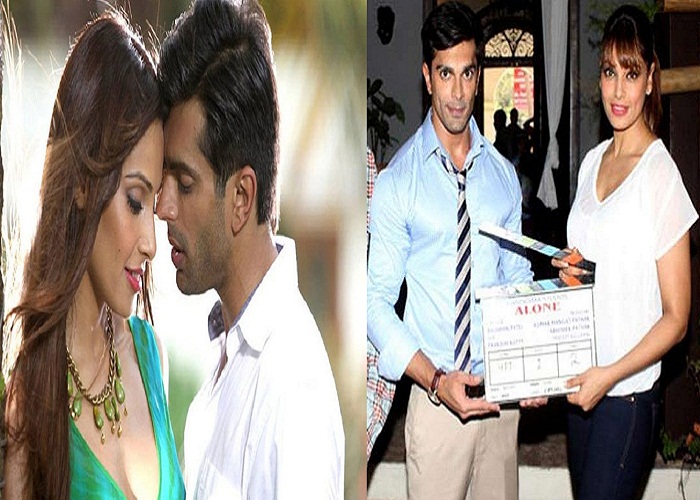 Yes, Bips and Karan are reportedly planning to get engaged this March! Apparently Karan is finalizing his divorce and alimony with now estranged and soon to be ex-wife Jennifer, and might get engaged to Bipasha even before the formalities are complete! Now that is some real hastiness, but as long as they’re sure, who are we to say anything about it. 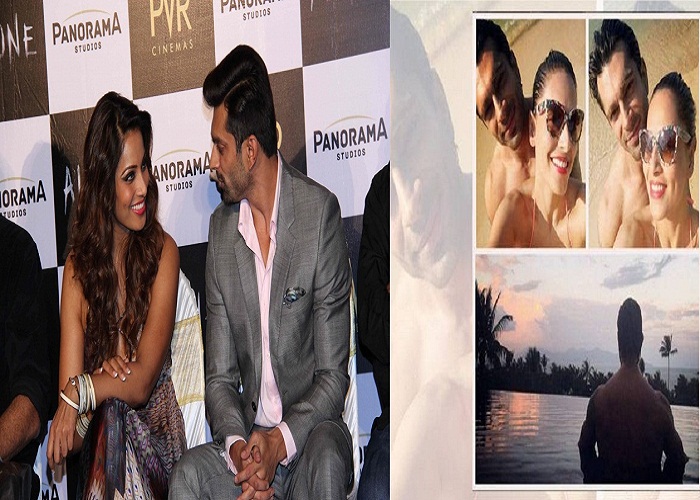 Bipasha and Karan started going out during the shooting of their movie Alone, and have been quite inseparable since then. The hot couple has been spotted clubbing, chilling, and holidaying together, and it is very evident that the two have eyes only for each other. 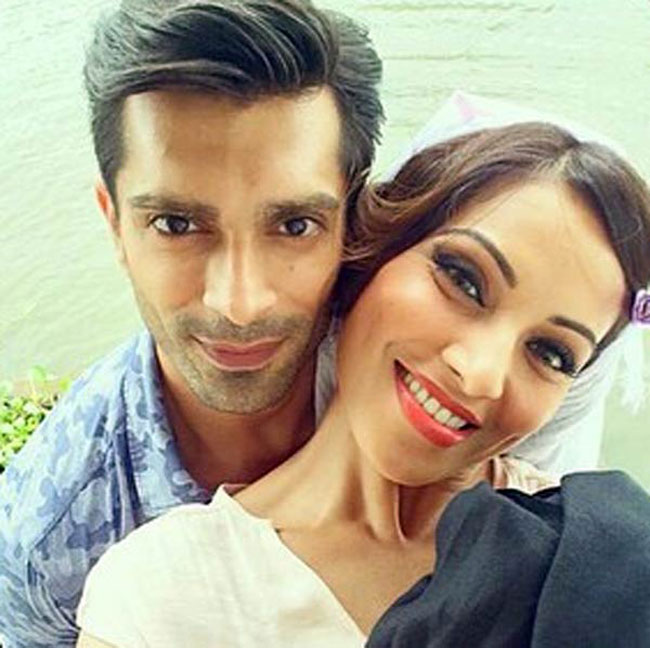 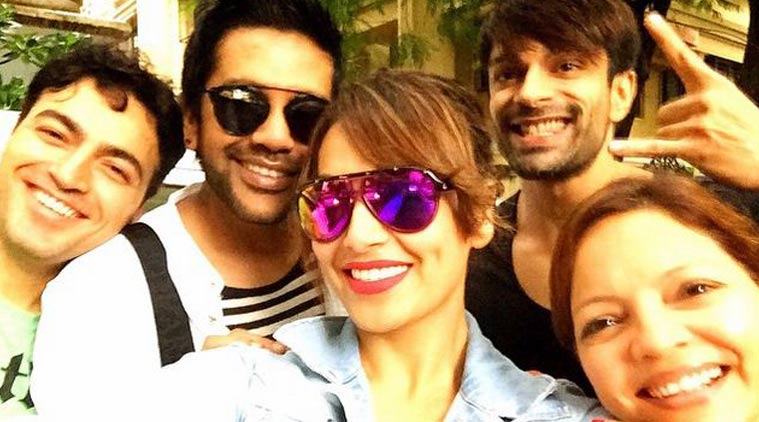 Well, well, well, this is sure some good news for their fans, who have been wishing for the hitching news after much peek-a-boo on the part of the couple, on their relationship. Hopefully, we will have one happy Bollywood ending, with this year, that started on a really depressing note for us.