Global icon Priyanka Chopra has finished shooting Quantico Season 3 in Ireland. After sharing a new poster of Alex Parrish from the third season of Quantico, Priyanka Chopra is coming back with the same fierce aiming at her enemies in the next instalment of the show. 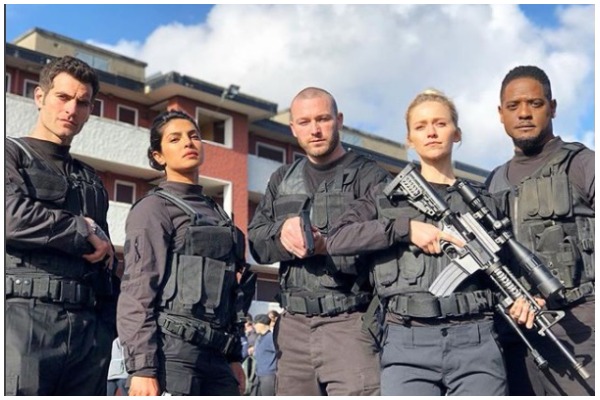 Priyanka Chopra also teased her fans sharing so many pictures on her Instagram account from the sets. The stunning Priyanka who plays Alex Parrish, a CIA agent on the Quantico show is looking a badass agent who can never let go her enemies.

17 Foreign TV Shows That Are Loved in India

In the trailer Priyanka aka Alex Parrish start living her life with peace and love and, after three years some enemies hunt her down and she return back into bad-ass operative agent who never let go her enemies.

Priyanka Chopra is looking awesome in a cop role and we cannot wait to watch Quantico Season 3.

What do you say?