Billie Lourd ends her relationship with Taylor Lautner on a good note of still being friends. Taylor and Billie became close with each other when, Billie was going through hardest time of her life. Billie had lost her mother Carrie Fisher first and her grandmother Debbie Reynolds just a day after her mother’s death in December 2016. It was darkest time when Billie was facing and Taylor was here.

The 25-year-old Lautner and 24-year-old Billie are no longer together and have parted their ways mutually. According to leading source, “They aren’t together anymore but they are still friendly. She’s really focused on her work right now.”

The picture of Taylor and Billie together was last posted on their Instagram handle in May. Lautner was seen celebrating 4th of July with bunch of his friends in Malibu. Billie was not seen with Lautner on this day. 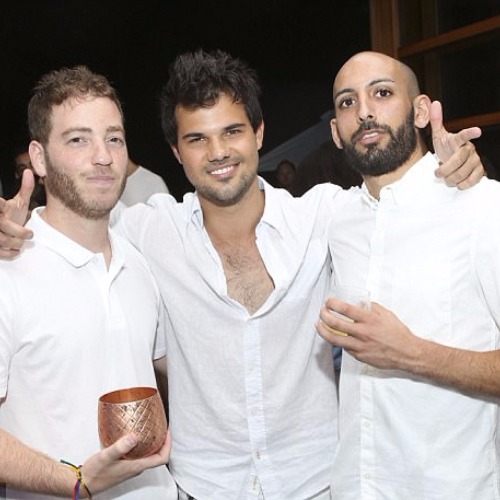 On the work front, Billie is busy with TV series American Horror Story and her upcoming movies are Star Wars: The Last Jedi and Billionare Boys Club. Whereas, Taylor Lautner was last seen on Netflix comedy feature The Ridiculous Six and on the UK comedy series Cuckoo. Lautner is roped for season-2 of Fox’s Scream Queens, which is a horror-comedy series. The series will release on September 20 on Fox.

0 0 0
Previous : Birthday Special: 5 Times When Ranveer Singh Wore Most Wackiest Outfits Like No Other!
Next : Cristiano Ronaldo Earns £310,000 per Instagram post, After Selena Gomez and Kim Kardashian