Bollywood is all about patch-up’s, break-up’s and affairs which are often spoken and discussed. Only a handful Bollywood celebrities gave us a solid marriage goals like Amitabh Bachchan-Jaya, Rishi Kapoor-Neetu. There are marriages which blossomed and faded away with time – Arbaaz Khan-Malaika Arora, Hrithik Roshan-Sussanne Khan, Farhan Akhtar-Adhuna Akhtar who divorced after years of togetherness.

On other hand, Bollywood has most eligible and successful actors who are slaying it being single. We are not including Deepika Padukone, Alia Bhatt, Sonam Kapoor, Anushka Sharma as they are already taken by their beaus(we don’t need to bush around who it is). Their relationship is going strong with their partners and so are these partners not included into this list.

Here are 10 Bollywood celebrities who are single, successful and most eligible. They are riding the ladder of success and totally slaying it being single-hood – 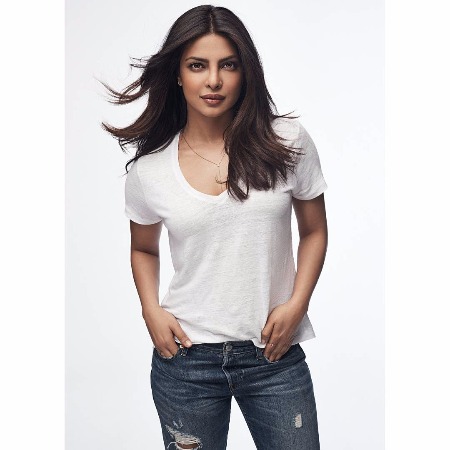 Priyanka Chopra claims number one on our list. Be it Bollywood, Forbes, Hollywood, Live TV shows, she is riding high everywhere. She is literally the most eligible bachelorette everyone is taking about. All single and not even dating anyone. 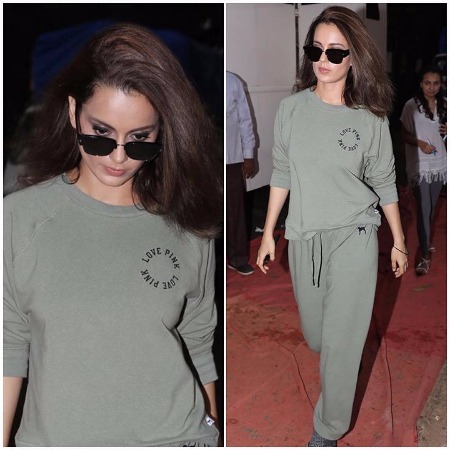 The Queen Kangana Ranaut is self made woman in the Bollywood industry. She is unqiue with her own style, with a different mind and array of movies. We love this lady because she is self capable and well established yet single. 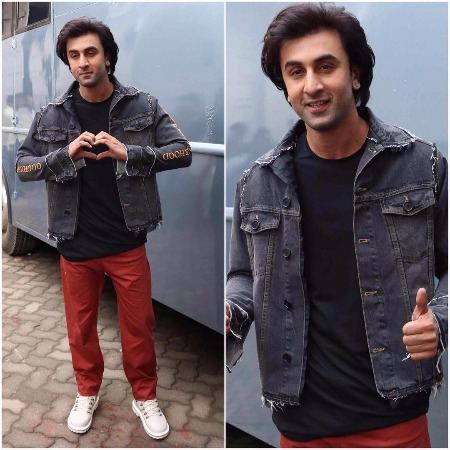 Post break-up with Katrina Kaif and earlier with Deepika Padukone, this hottie is everyone’s choice. While his mom Neetu Singh is hunting for a sanskari bahu, we are not sure what Ranbir will choose – Arrange or love marriage! 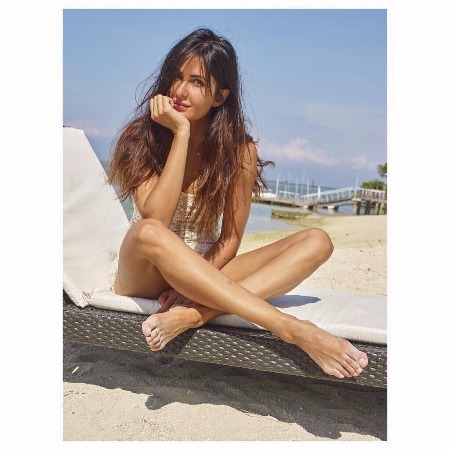 Katrina Kaif was launched in Bollywood by Salman Khan. She quickly made her place in tinsel town though coming from a foreign land. She broke-up with Salman for Ranbir Kapoor and then Ranbir KApoor brokeup with her. Apparently she is the most sexiest single Bollywood girl who is slaying it. 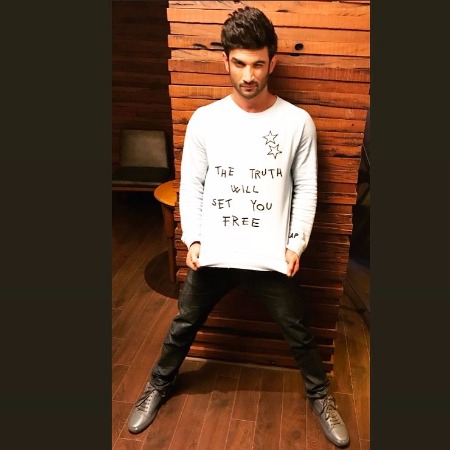 Sushant Singh Rajput started his career as model and then with debut TV show, Pavitra Rishta in 2009. He found his love on the sets of  Pavitra Rishta in Ankita Lokhande.  After a six-year long courtship, actor Sushant Singh Rajput brokeup with Ankita Lokhande. After his first successful movie Kai Po Che he was linked up with Parineeti Chopra and then Kriti Sanon. Sushant never confirmed on any of these rumors and he is very much single, successful after giving super hit movies like MS Dhoni, PK. 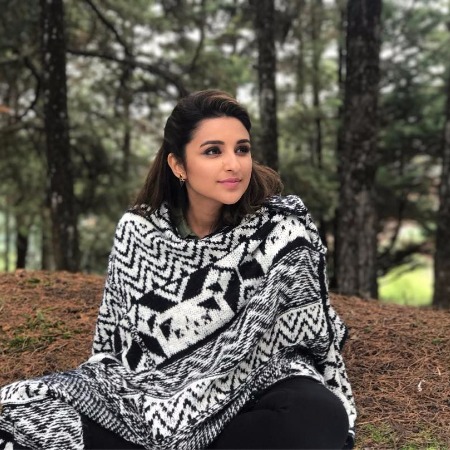 Cousin of Priyanka Chopra, Parineeti Chopra is a bubbly girl. Earlier she was body shammed for her weight gain, but now she is looking HOT AF. Pari was earlier in a relationship with Maneesh Sharma for 3 years and later called it off. She is currently single and all focused on her career. 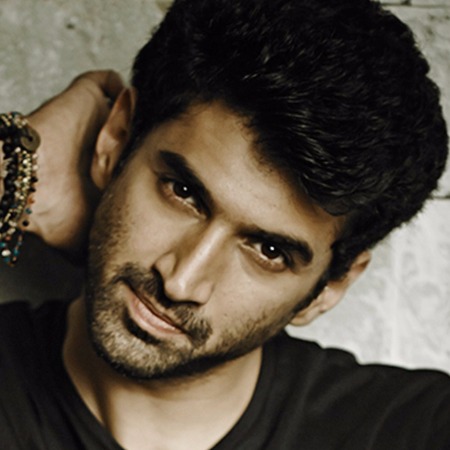 Aditya Roy Kapoor was seen playing the role of subdued lover in movies Yeh Jawaani Hai Deewani, Aashiqui 2. Aditya’s personal life is not occupied by anyone and he is single handsome buoy. Anyone wants to date Aditya!? 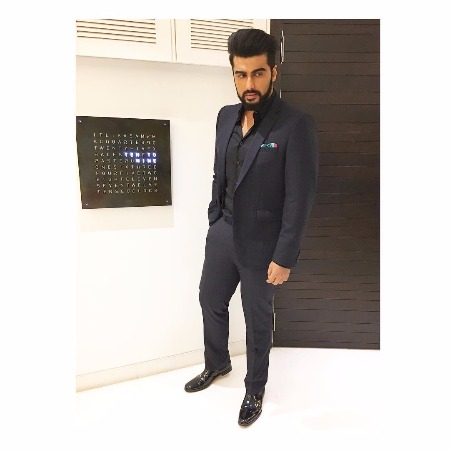 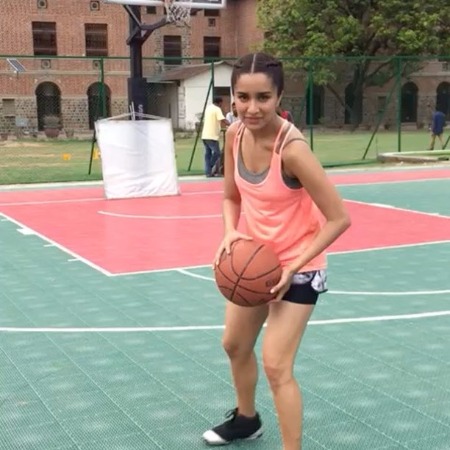 Shakti Kapoor’s daughter Shraddha Kapoor started her career in 2010 with a brief role in film Teen Patti. Her first blockbuster movie was romantic drama Aashiqui 2 (2013). Earlier she was linked for having an affair with Aashiqui 2 co-star Aditya Roy Kapoor. Shraddha is currently rumored of having an affair with Farhan Akhtar, who divorced his wife Adhuna Bhabani Akhtar after 15 years of marriage. Though Shraddha and her family smashed the link-ups. Obviously, this makes Shraddha single and status available. 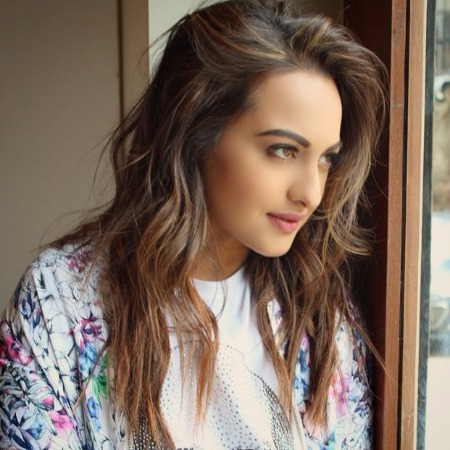 Daughter of actor Shatrughan Sinha, Sonakshi made her debut in action-drama film Dabangg with co-star Salman Khan. Sonakshi’s affair with Bunty Sajdeh, who is a celebrity manager and also Sohail Khan’s wife, Seema Khan’s brother broke up last year. Sonakshi Sinha is all single and not even dating anyone.

We wrap up our list with these top 10 Bollywood celebs who are unmarried, successful and not currently dating.