Hate Story 2 actress Surveen Chawla recently revealed that she married with Akshay Thakker in 2015 in Italy.

Hiding her marriage for almost 2 years, Surveen Chawla revealed that she got married with Akshay Thakker in 2015 in Italy. Year 2017 has been the wedding year of quite a lot high profile celebrities and many of them took the secret root for their big day.

From Virushka to Firangi actress Ishita Dutta, they kept their wedding a secret, far from media and paparazzi. Surveen Chawla too kept her marriage hidden until now. After making the wedding announcement, Surveen Chawla have shared few pictures on social media.

Check the pictures of Surveen Chawla’s Christian wedding in Italy – 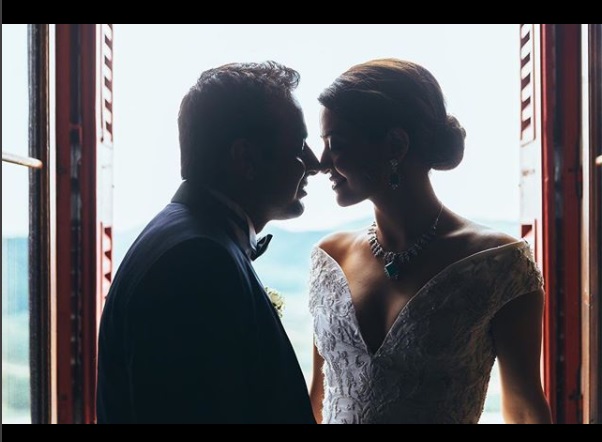 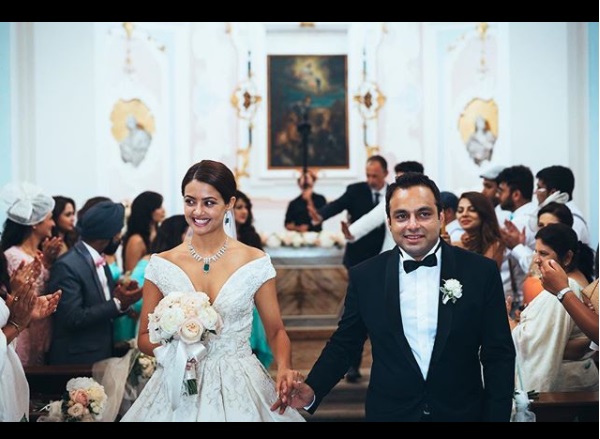 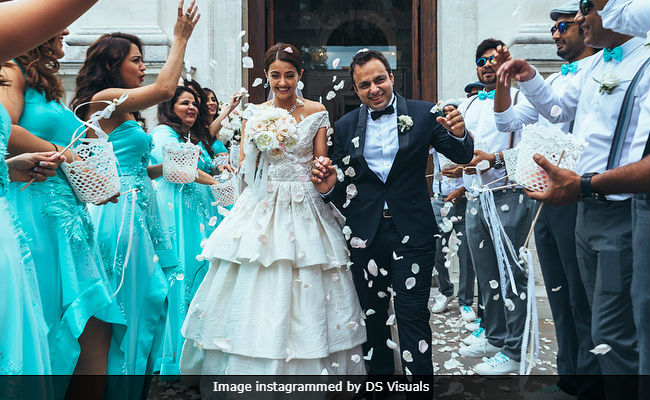 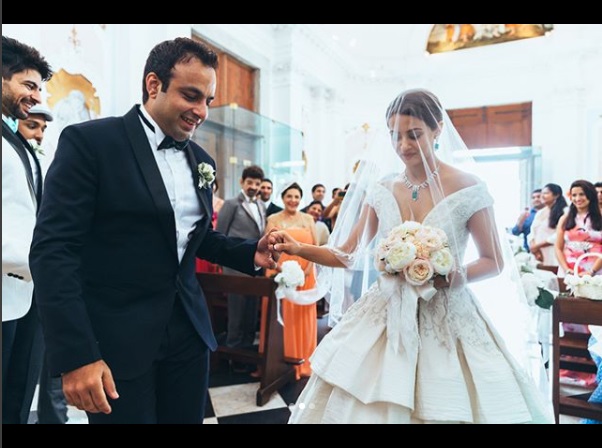 0 0 0
Previous : Top 9 Celebrity Weddings Of 2017 That Are Too Surreal For Words!
Next : Priyanka to Deepika, Bollywood Celebrities Mercilessly Trolled On Social Media In 2017!