Check out the inside photos ofAamir Khan’s Grand Diwali Party 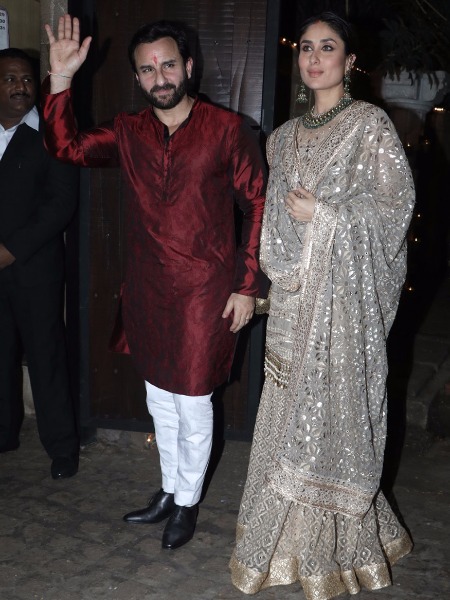 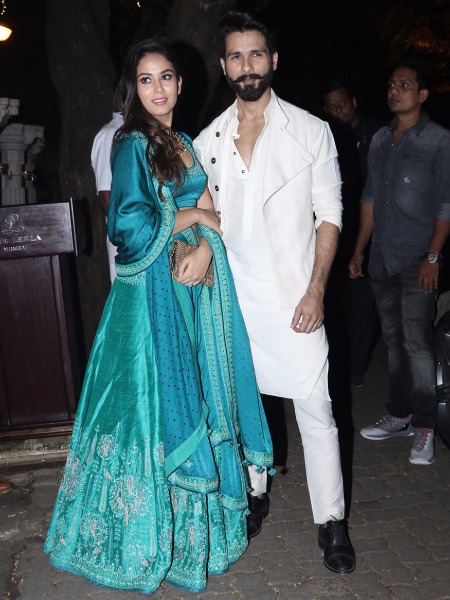 Bollywood actresses have surely given us the styling inspiration for the wedding season.